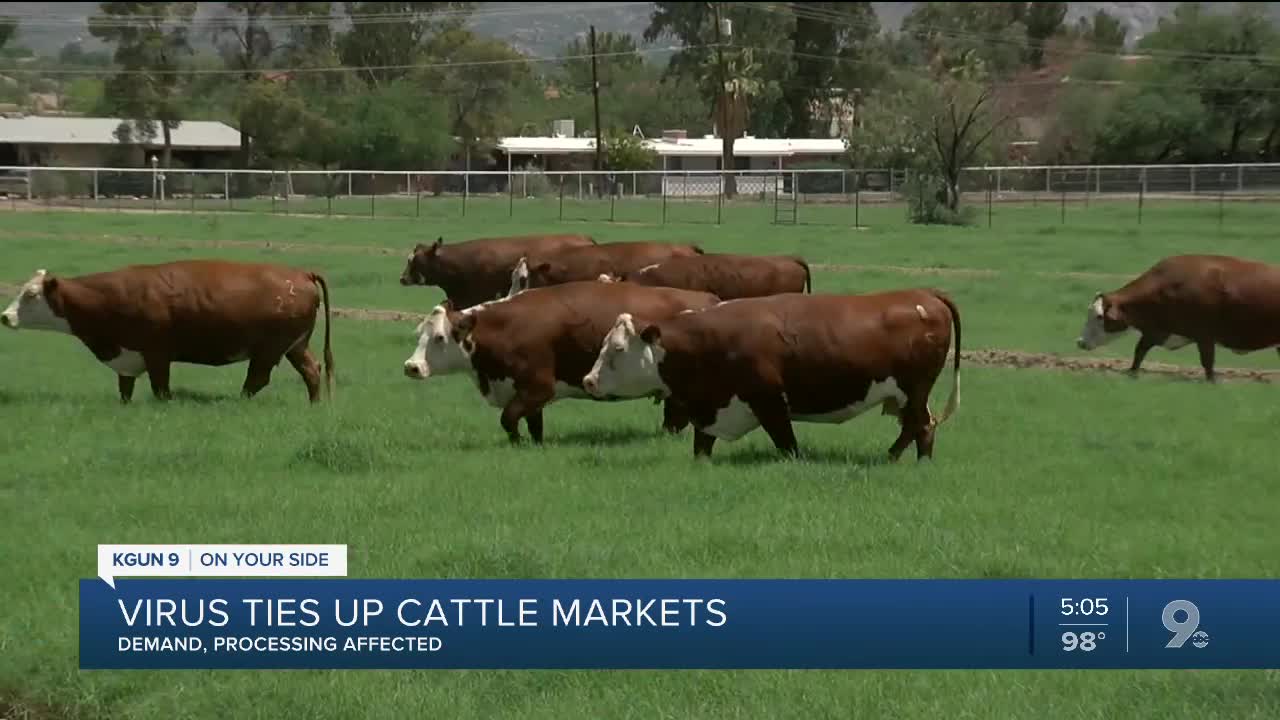 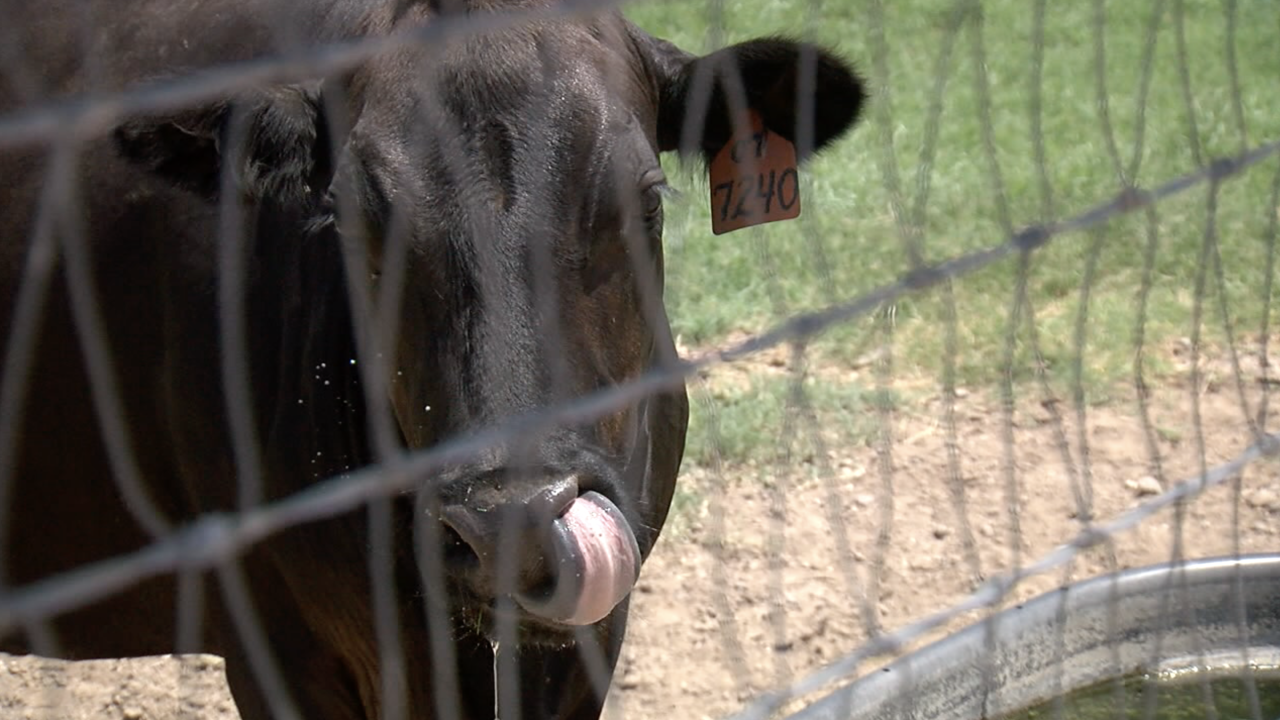 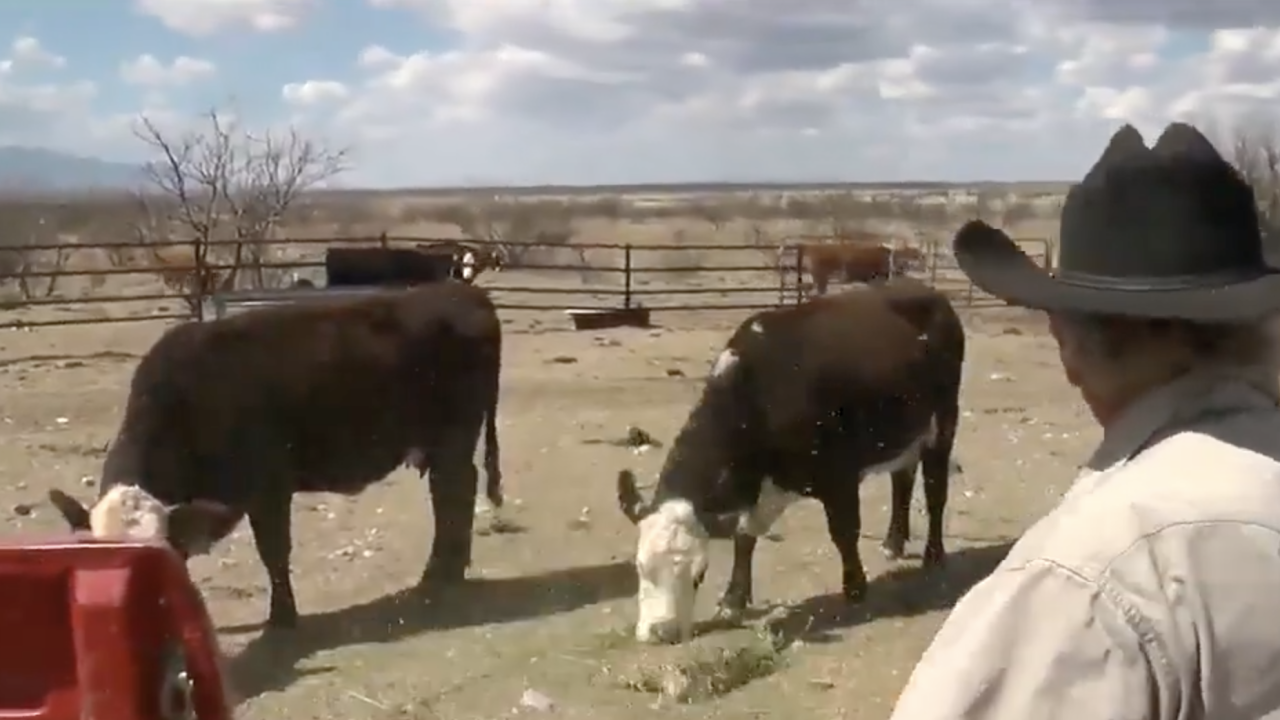 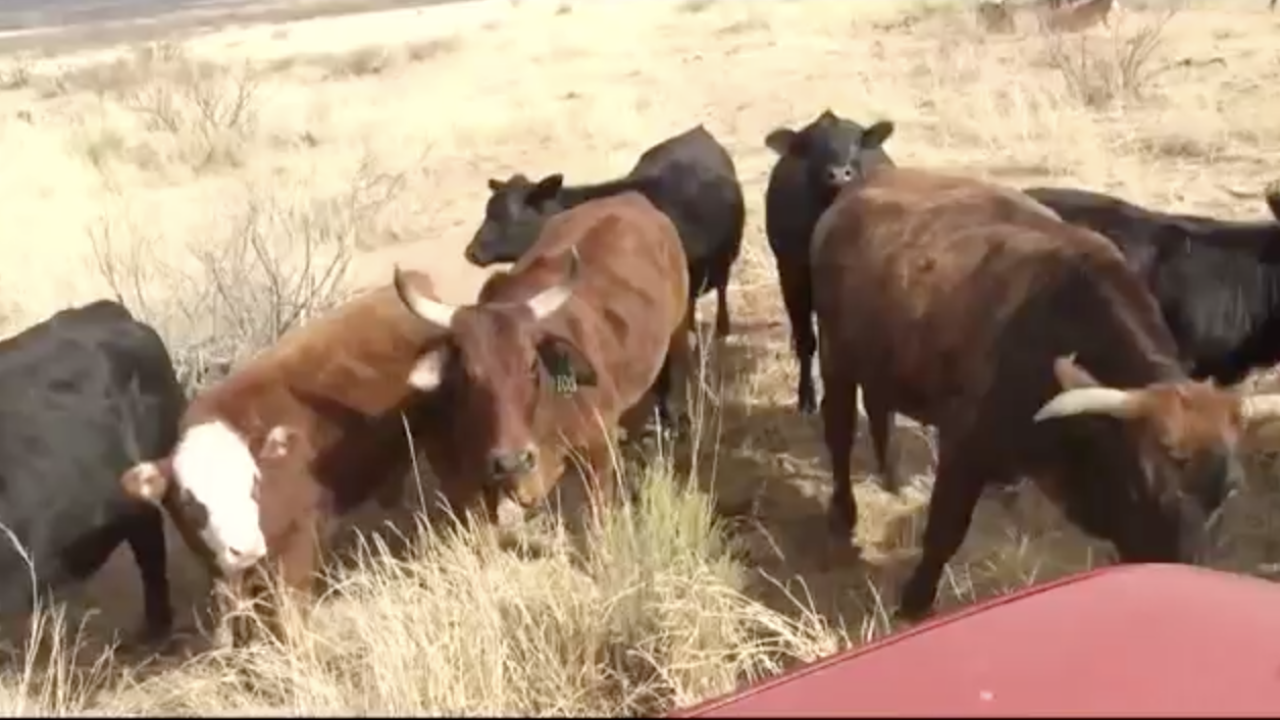 TUCSON, Ariz. - The coronavirus effect has hit Arizona ranchers. The virus has upset the balance of supply and demand from the pasture, to the packing plant to higher prices for your pocket.

In Cochise County John Ladd is seeing the pandemic disrupt the demand for his cattle and drive prices so low he’s seeing six hundred pound steers which would have sold for a dollar sixty a pound going for a dollar a pound.

He says it hurt when demand from restaurants fell---then more trouble piled on.

At the Willcox Livestock Auction, Sonny Shores is seeing just a fraction of the cattle buyers he’d normally see buying animals for feedlots to fatten up.

He says with low prices, low demand and the challenge of keeping your distance. He’s seeing 15 to 20 buyers instead of 50 or 60.

“It's made it real difficult for the buyers and we've done a lot of online stuff. You know we have a lot of little local buyers that have come in and buy a handful of cattle and I think we've lost a lot of them, you know, over the last two months, we're still getting a few of them but a lot of them are staying home that normally would come.”

Both men say the real profit is at the packing houses but virus outbreaks have forced some of them to close.

At University of Arizona, Doctor Sam Garcia runs a small packing house as part of the agriculture program and he tracks the ups and downs of the market. The program also sells beef to the public. He says the meat industry uses packing houses so large it disrupts the markets if just one plant has a problem.

He says in the chain that starts in the pasture and ends at your plate consumers are pumping up the prices by buying more than they really need.

“If customers are panic buying that's that's where you end up with a problem of shortages in the grocery store and then prices increase. If they would just buy the normal amounts I think we should be okay.”