Traffic down, reckless driving up 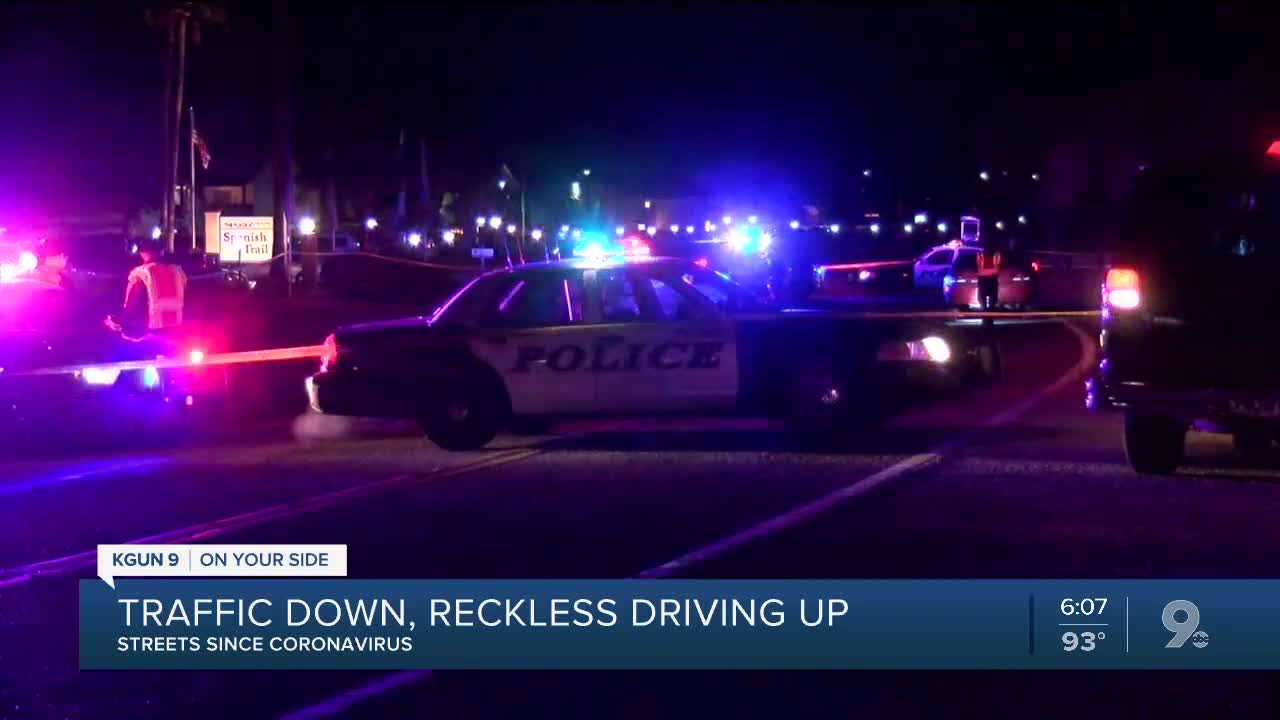 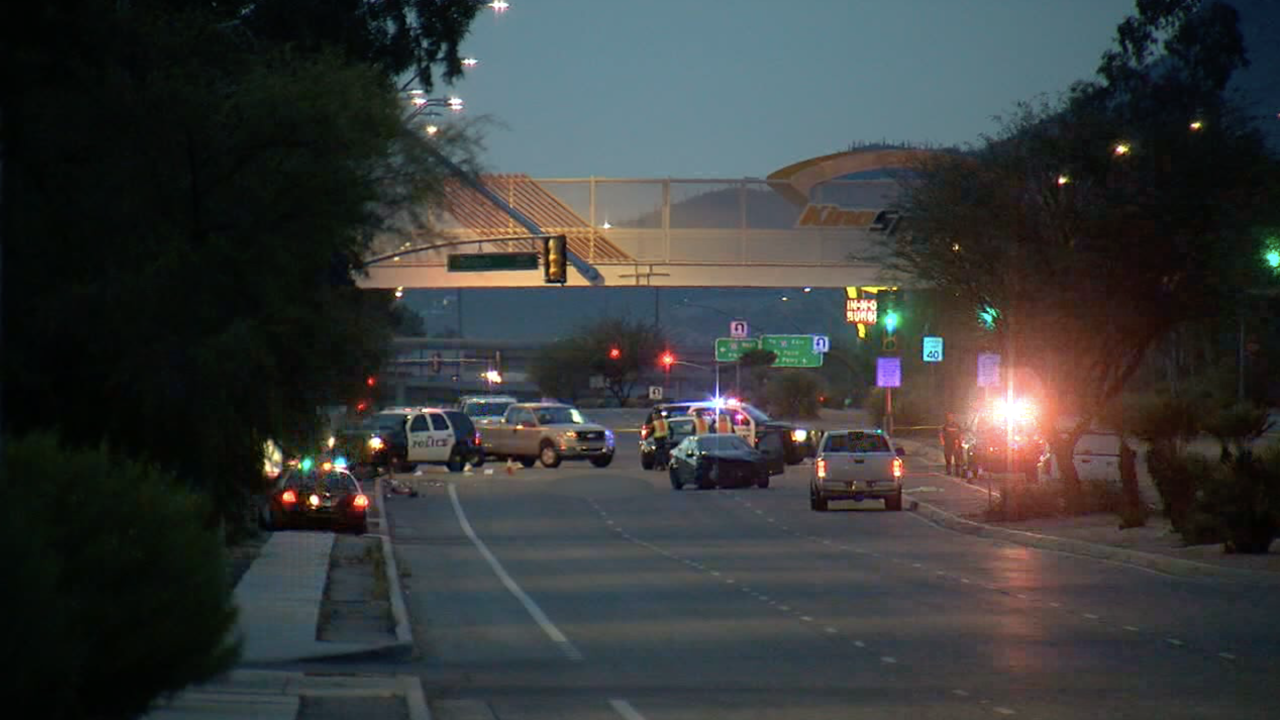 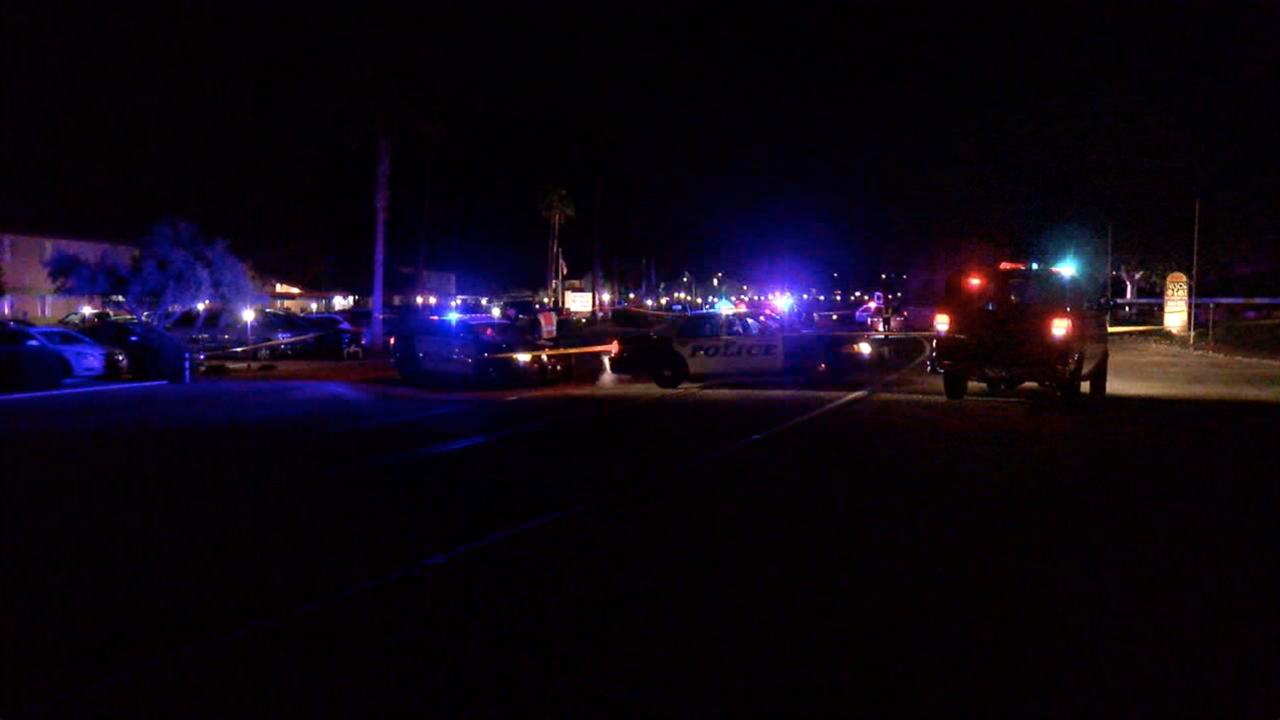 TUCSON, Ariz. - Streets are less busy since the coronavirus shutdowns, but the number of one-vehicle wrecks is increasing.

That's according to Tucson Police. Now police may raise their profile to lower your speed.

With more people staying home there are fewer drivers on the streets. But police say drivers are abusing the extra space. They’re driving aggressively, speeding, and crashing.

Since the shutdown, Tucson Police are seeing a 40 percent jump in one vehicle wrecks. They say that usually happens when a driver’s going so fast they lose control---often, they die.

Tucson Police Captain Diana Duffy says, “Sometimes there's alcohol, intoxicants, drugs, things of that nature but a little uncommon for us to see that high of a percentage of single vehicle collisions, meaning that it's just the aggressive driving behavior and luckily there's no one else involved in the accident.”

Captain Duffy leads a co-ordinated safety effort between Tucson Police and the City’s Transportation and Mobility Department. She says now police are considering putting a higher profile back on the streets.

There is good news about pedestrian accidents. After years of pedestrian deaths going up, lately they’ve leveled off---even before the virus shutdown left less traffic on the streets.

Captain Duffy says, “We had been working really hard in certain areas, especially high pedestrian and bicycle areas with handing out reflective items, stopping and talking to pedestrians we've been working with transportation and mobility to put in some additional crosswalks safety zones, things of that nature.“

And she says the city’s working on things like speed bumps on small streets and rumble strips on big ones to get drivers to slow down.