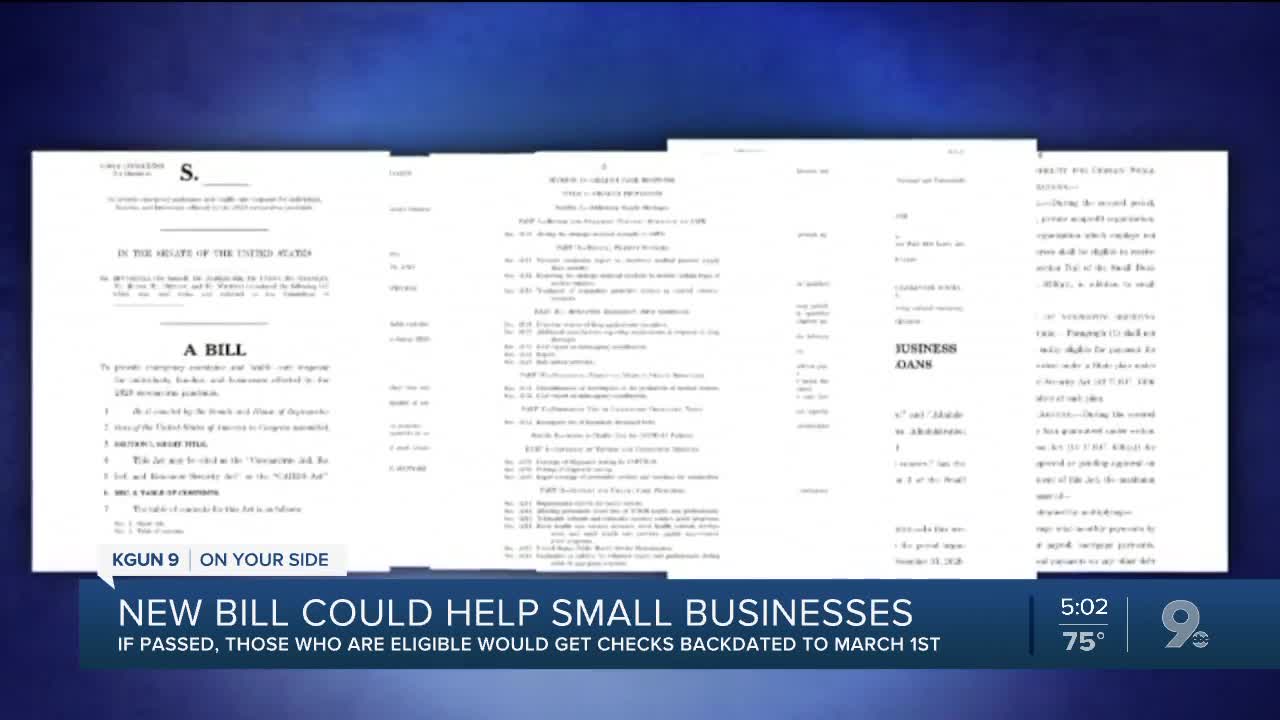 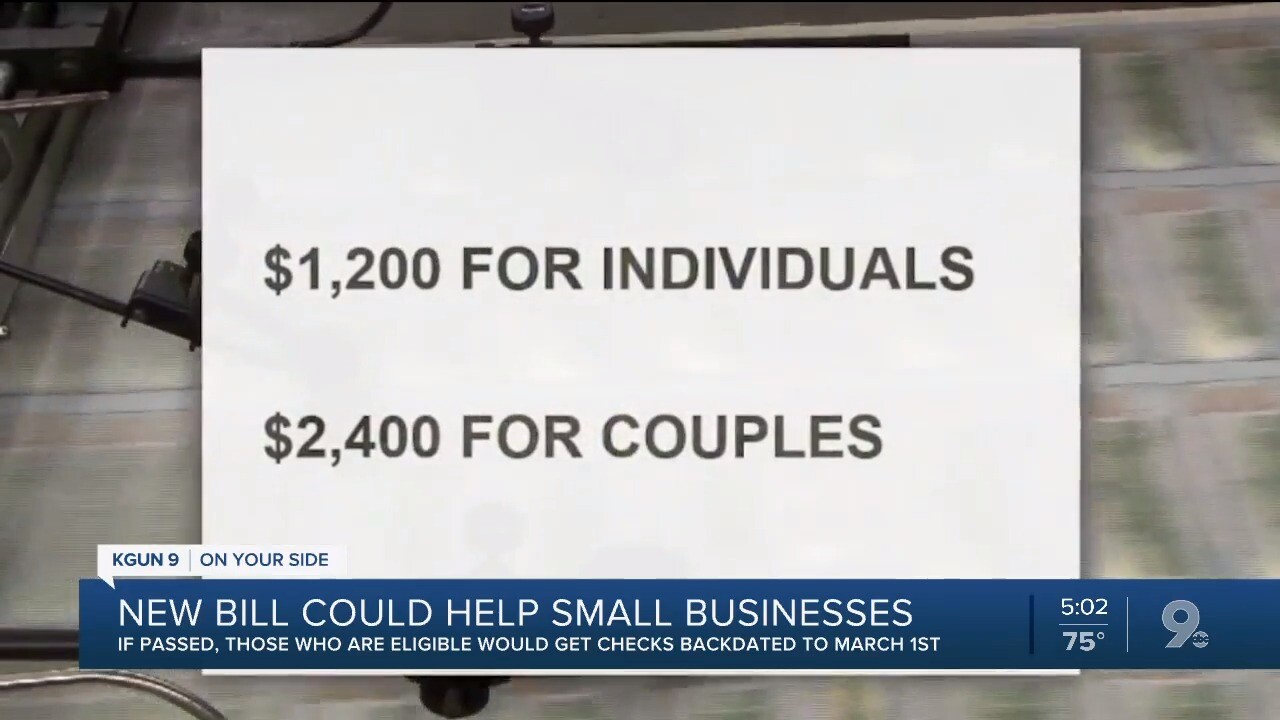 TUCSON, Ariz. -- Over the last couple of days, grocery stores have been depleted, businesses ordered to temporarily close, and people have even lost their jobs.

These actions have been taken as precautions because of coronavirus.

Senator McSally tells KGUN they are currently working on a bill that, if passed, would help people financially through this crisis. It has been shut down, twice.

“We’re on wartime footing here in the Senate,” said Senator McSally.
She says Congress has been working around the clock to get money back into the economy.

The CARES Act would also provide relief to small businesses and their employees with checks backdating to March 1st.

“We want to keep employees connected to employers. Keep them on the payroll so they can go into their local bank or credit union and under existing authorities get support to keep people on the payroll so that their business exists when we get on the other side of this and they can go back to work when we start going back to restaurants,” she added,

For those who have lost their jobs, Senator McSally says this bill would help them too.

So, until a relief bill is passed, here is her message to her constituents.

“We’re Arizonans. We’re Americans. We’re going to get through this. I really think together, as a state and as a country, we're going to go through this stronger. And right now it can bring out the best in us with compassion and generosity toward each other,” she said.