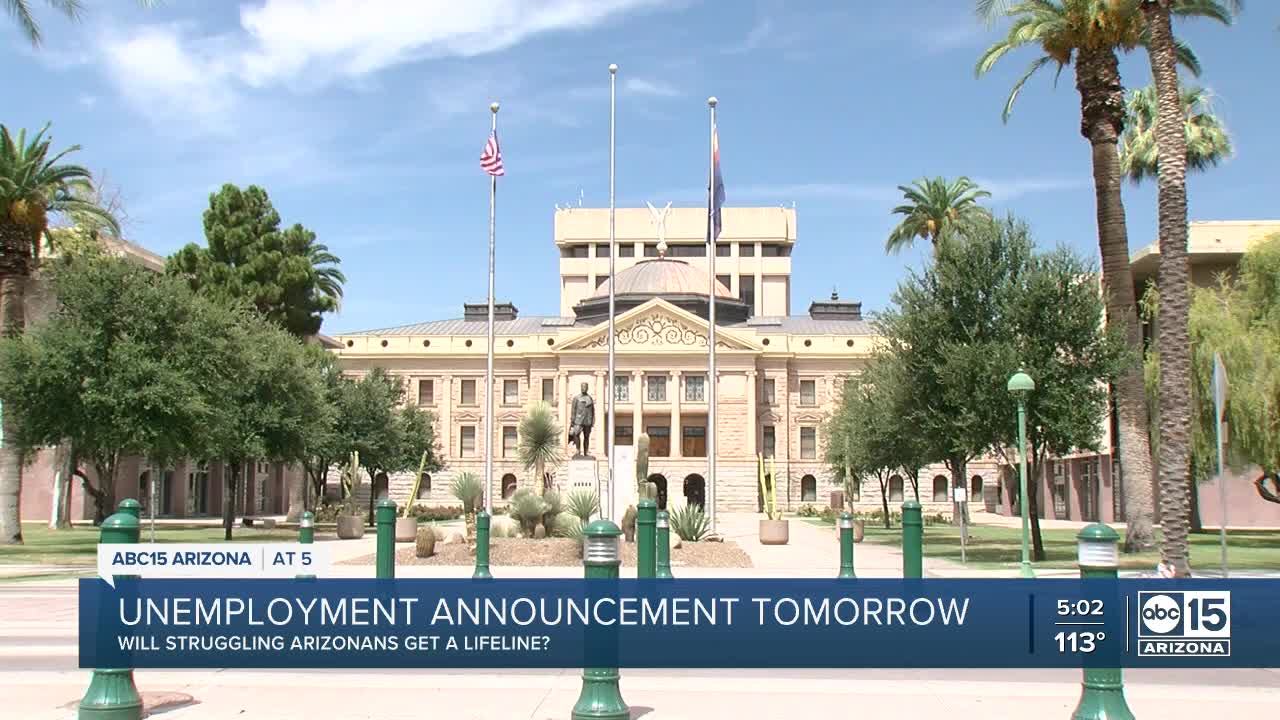 Will struggling Arizonans get a lifeline for unemployment? 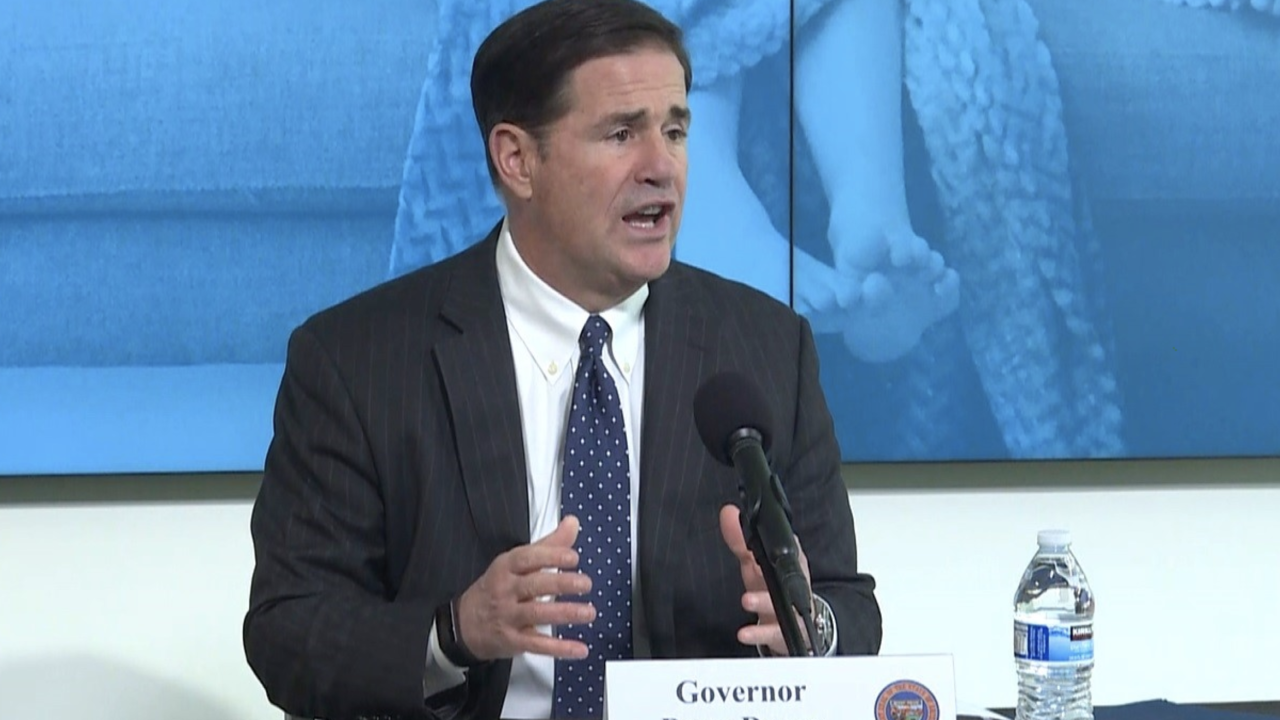 Governor Doug Ducey will not hold a formal COVID-19 briefing this week citing feedback about the format. Ducey has taken questions for weeks in 90-minute news conferences, using the format to update Arizonans on the response to COVID-19.

Watch today's earlier event with Gov. Ducey and state health officials in the player below.

A spokesperson for the governor’s office speaking on background said the change came after “feedback from both sides” that the briefings have become too long and go too late with a series of slideshows. The spokesperson didn’t reveal specifics as to who the “both sides” represented but another high-level Ducey official suggested it came from feedback from journalists and they included an example of a tweet by another reporter.

ABC15 contacted the journalist cited by that official, who doesn’t work for ABC15. The journalist said the Ducey official is misrepresenting his tweet and he prefers the longer format.

The change Thursday will cut access to the governor sharply, from 90 minutes to about 15 to 20 minutes. Ducey will take questions Thursday afternoon following a one-on-one meeting with Arizona Health Services Director Dr. Cara Christ. It’s not clear if Dr. Christ will answer questions, though she typically does. The governor’s office went on to say this is the format for Aug. 13, and that they may go back to the typical Thursday format in future briefings using Dr. Christ and Major General Michael McGuire of the Arizona National Guard.

Ducey’s briefings have evolved since they first started in March. He initially kept them short, delivering a direct message on protecting public health and safety. As the pandemic progressed, infections and positives grew, schools adjourned, and Arizona’s tourism-based economy collapsed, his interactions with reporters became contentious. Ducey pointedly pushed back on questions about his response to outbreaks in long-term care centers. After a visit to the Valley by President Trump in May, he took heat for attempting to disband a university modeling group that was delivering data that didn’t support his efforts to reopen the state. He reversed himself as media pressure mounted.

At the same time, the briefings became a multimedia event with the governor controlling a PowerPoint presentation. He walked journalists and a statewide radio and television audience through graphs and numbers, some favorable and others not favorable to his management of the pandemic. The length of the news conferences stretched to an hour, then to 90 minutes, and then approached two hours, as reporters from around the state asked questions and follow-ups.

Thursday’s pivot to a shorter time period comes after two weeks of scripted political appearances that demonstrate the importance of the pandemic to the upcoming presidential election.

Ducey’s COVID-19 management was praised by President Donald Trump at the White House last week. Earlier this week, in Arizona appearances with Vice President Mike Pence, the governor touted the assistance the Trump administration has given him throughout 2020. Arizona is a swing state in the election, and the Governor clearly has been tasked with delivering it to the president. These photo ops don’t allow questions from reporters, and the messaging belies Arizona’s continued struggles.

Pressure continues to build as Ducey faces lawsuits from business owners unhappy with his executive orders. The state’s teachers are resigning, retiring, and threatening walkouts rather than face the dangers of in-person learning. School districts are trying to balance safety with a belief that in-person learning is essential. The unemployment compensation system remains dysfunctional with hundreds unable to get the money they’re owed. Ducey’s approval rating is tanking. A July poll by OHPI shows “roughly one-third of voters approve of Ducey’s handling of the virus, but 63 percent of voters give him poor marks.”