Highest infection rate in ages 20 to 44

Highest infection rate in ages 20 to 44 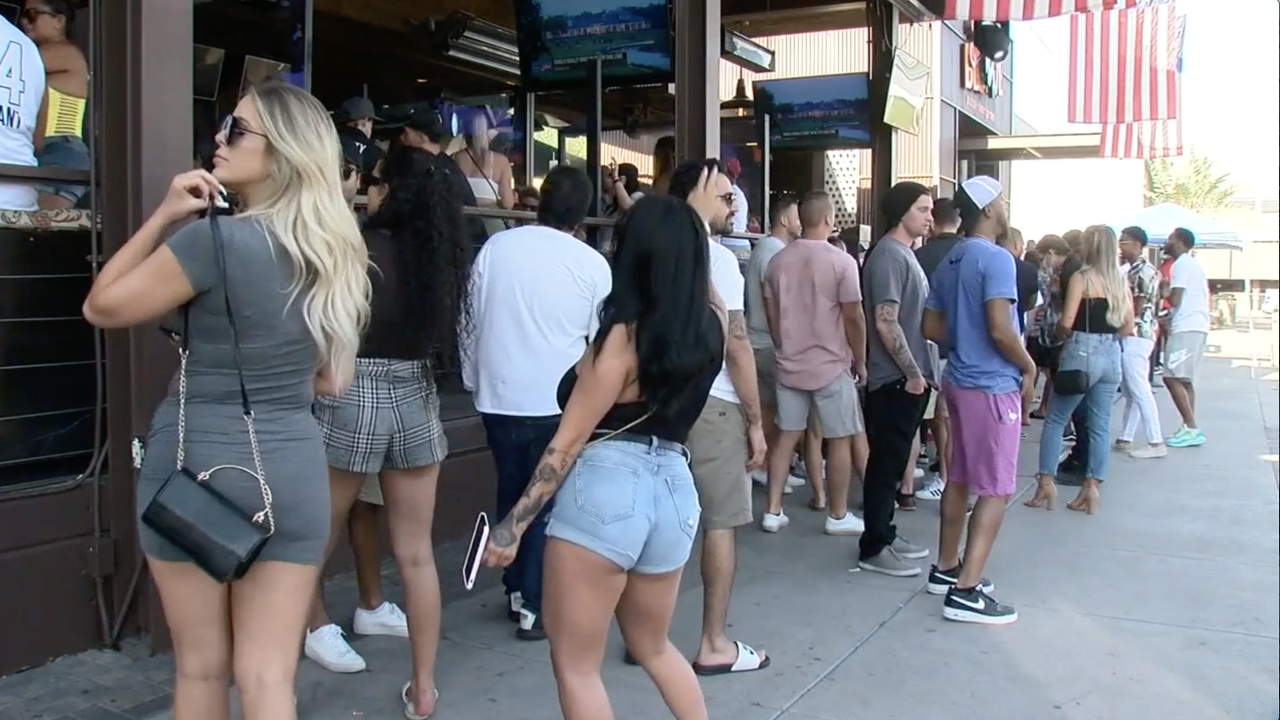 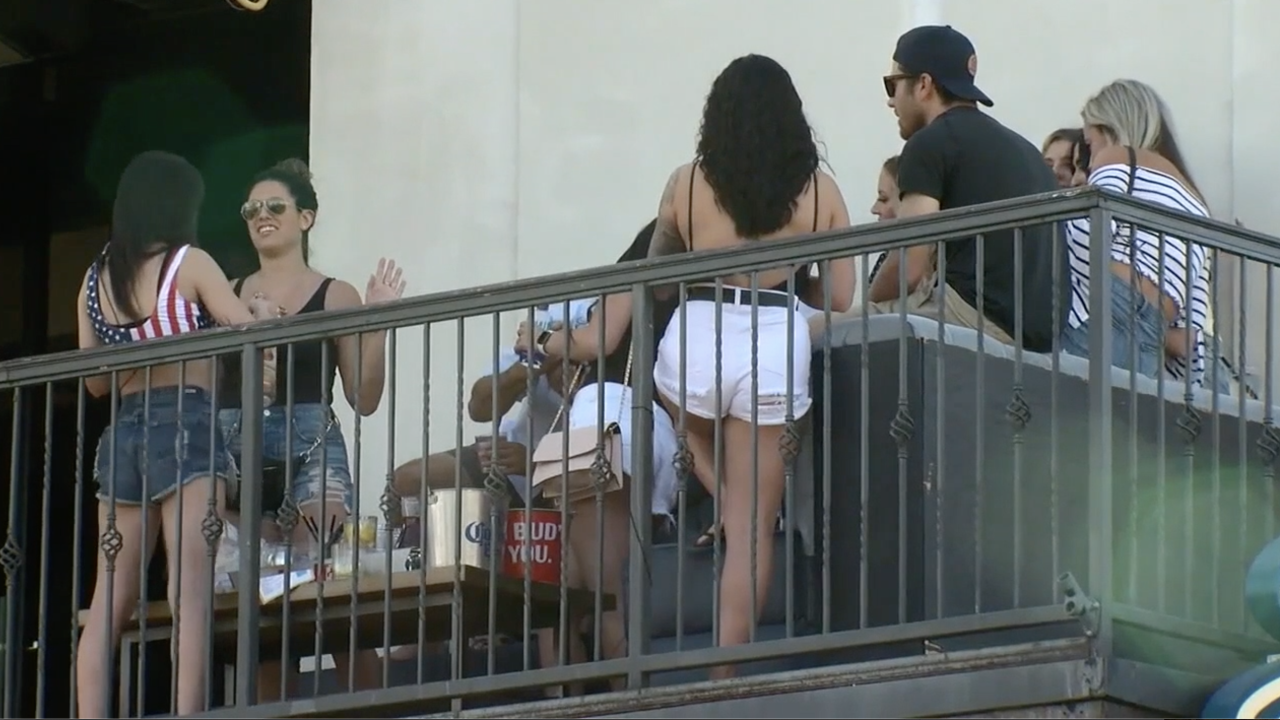 TUCSON, Ariz. — Young people in Arizona now account for more cases of COVID-19 than any other group. People aged 20 to 44 have the highest infection rate by far---and health experts say that could spread the virus even faster.

Pima County Health Director, Doctor Theresa Cullen thinks the virus surge in young people is not from more testing. She thinks the numbers are from when Arizona began to re-open, and the Memorial Day holiday encouraged more people to gather together.

“So it probably reflects more activity like you alluded to, like you stated, less mask-wearing less social distancing, less attention to perhaps things like hand washing, using hand sanitizer.”

Doctor Cullen says Pima County’s numbers generally track statewide figures. State figures show more than 26,000 cases in the 20 to 44 age groups---17,000 more cases than the next highest group. And she says some of those cases are bad enough to send you to a hospital.

Doctor Cullen says because young people are usually more active, they are more likely to spread the virus.

There have been concerns that large protests against police brutality were also events where the virus could spread. Doctor Cullen says it’s hard to say whether the virus did spread that way and it will probably take more time to see any effect.