Rio Nuevo approved a budget about half it's normal, because of COVID-19 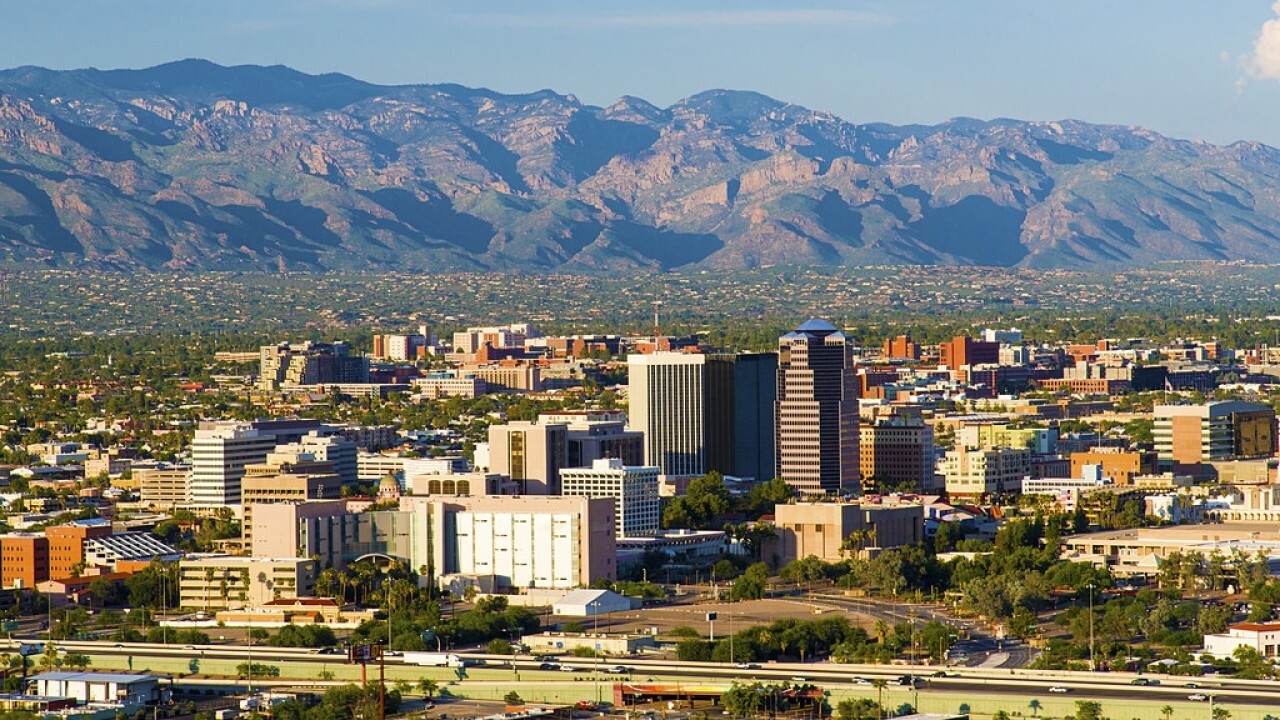 TUCSON, Ariz. - COVID-19 is putting a chill on efforts to develop Tucson's downtown. Virus safeguards are choking off the money flow fueling the downtown revival.

When some protestors reacting to the death of George Floyd in Minneapolis broke windows in downtown Tucson, Rio Nuevo put up about 35 thousand dollars to help businesses pay for glass damage.

But another event this year cost the development district much more. When COVID-19 closed bars and restaurants or pushed them to carry-out only, that cut the sales tax Rio Nuevo depends on by about seven million dollars compared to the year before.

Board chairman Fletcher McCusker says, “So, we actually assume that our revenue is going to drop dramatically. Maybe in half, and maybe some months where it could be zero. “

Now the Rio Nuevo Board has approved a budget about half the size of last year’s. Projects fueled by outside money are not affected but Rio Nuevo is deferring some of its own spending on projects like helping Lerua’s restaurant replace the location it lost to the Broadway widening.

But Board Chairman Fletcher McCusker thinks Tucson has what it takes to bounce back.

“We’re surviving and optimistic at the same time. You know,to people outside of Tucson from Boston to Salt Lake City Tucson is the place of the future you know Forbes identified Tucson as one of the top ten cities post pandemic.”