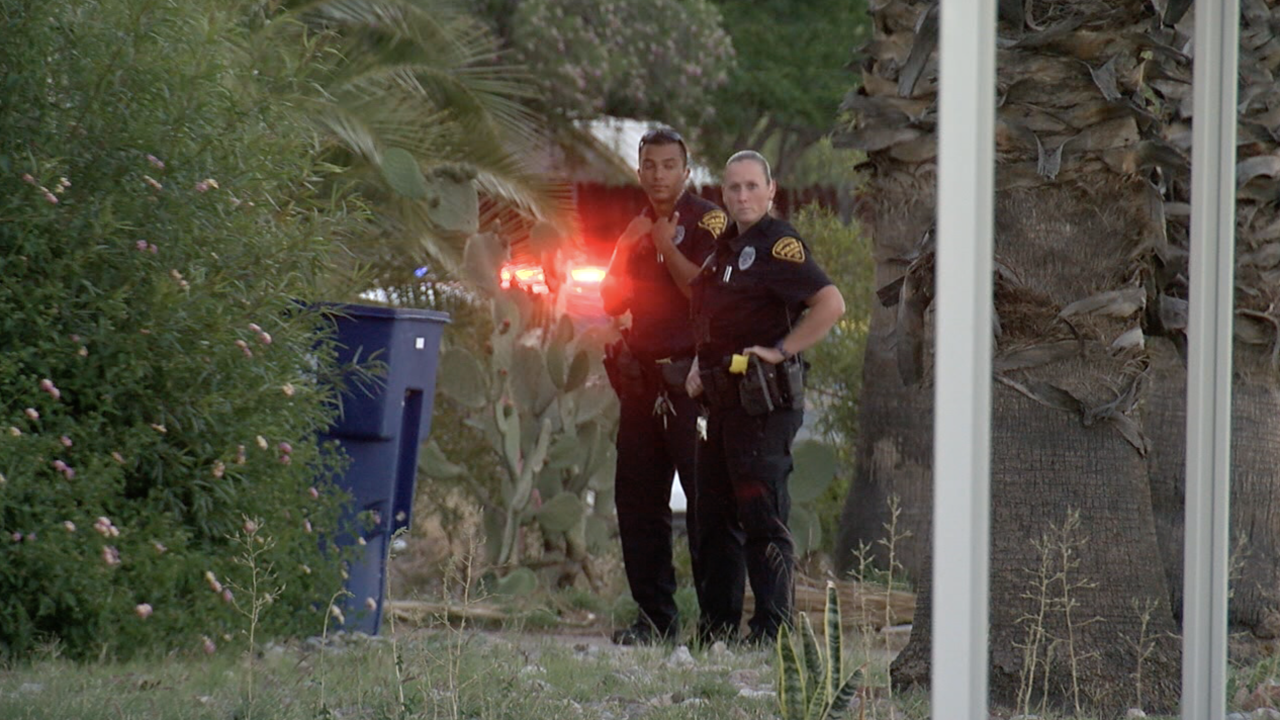 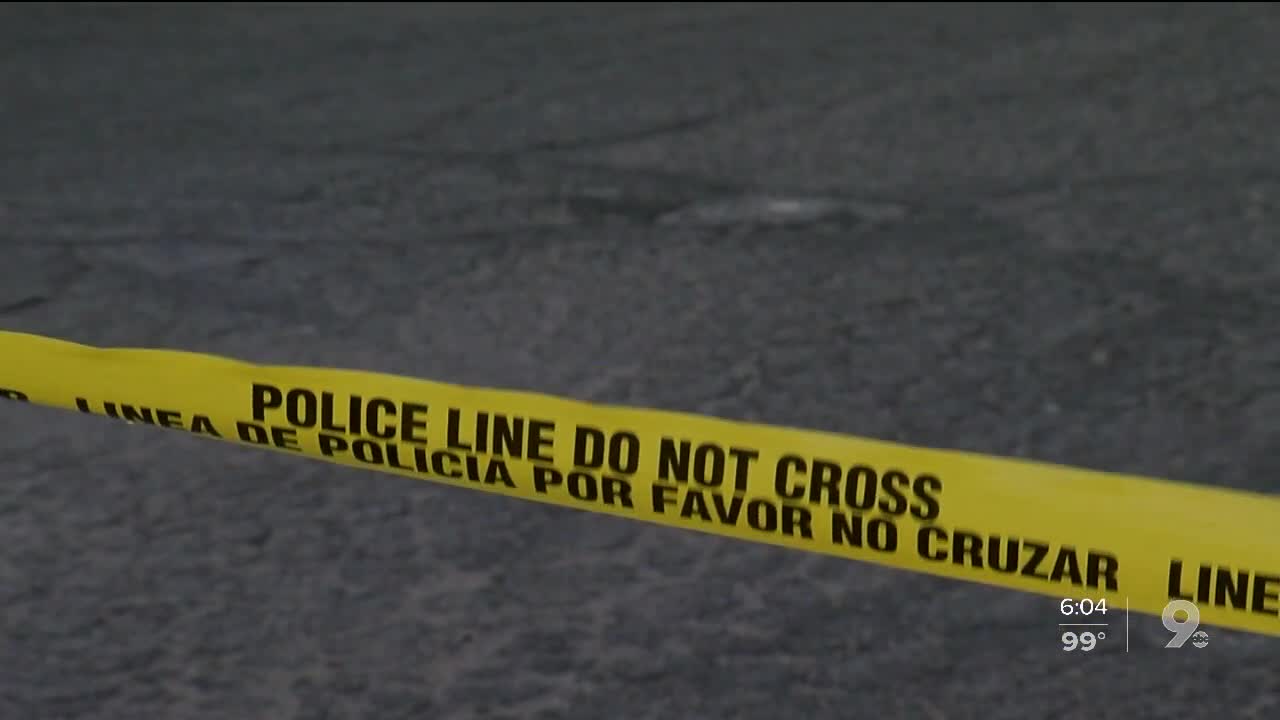 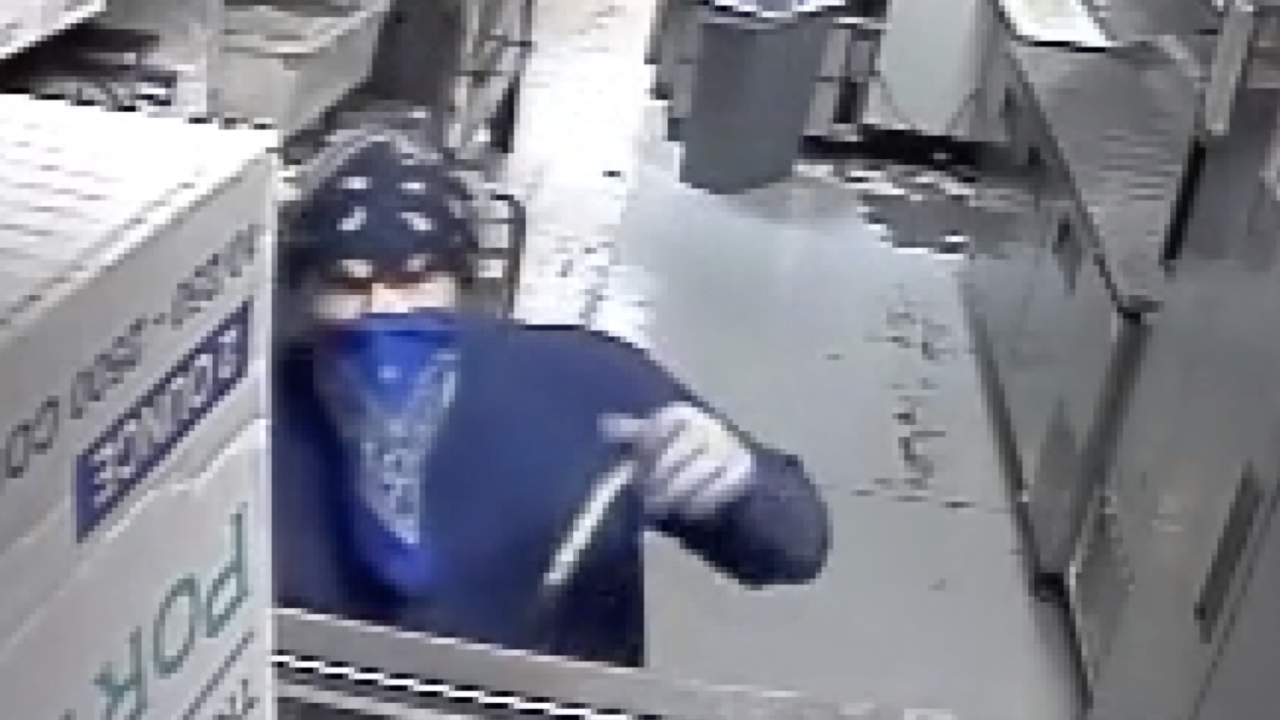 TUCSON, Ariz. - Tucson Police say when the coronvavirus drove people to stay home, it drove down crime too.

“For the past six weeks we're looking at what we call Part One crimes, a reduction of 17% year to date for homicides we are at a 25% reduction.”

Police are trying to avoid more face to face interaction. They’re wearing masks, taking more reports on-line. If they come to your house, they’ll probably ask to talk outside to avoid bringing the virus into your house, or carrying it out.

If police believe mental health is driving a problem they’ll continue their effort to steer someone to treatment rather than jail.

And TPD is preparing for the chance of too much celebration when the restrictions lift.

Assistant Chief Hall says, “That is a concern, and I believe the responsibility we've seen so far from the Tucson Community, we will see from the business community as well as they begin to open up. I think you'll see the same level of responsibility will they'll be practicing social businessing, changing the makeup of the restaurants and the bars to allow for that to happen.”

And police say virus safeguards forced them to rethink how they do almost everything and some of those changes will continue after restrictions come off.