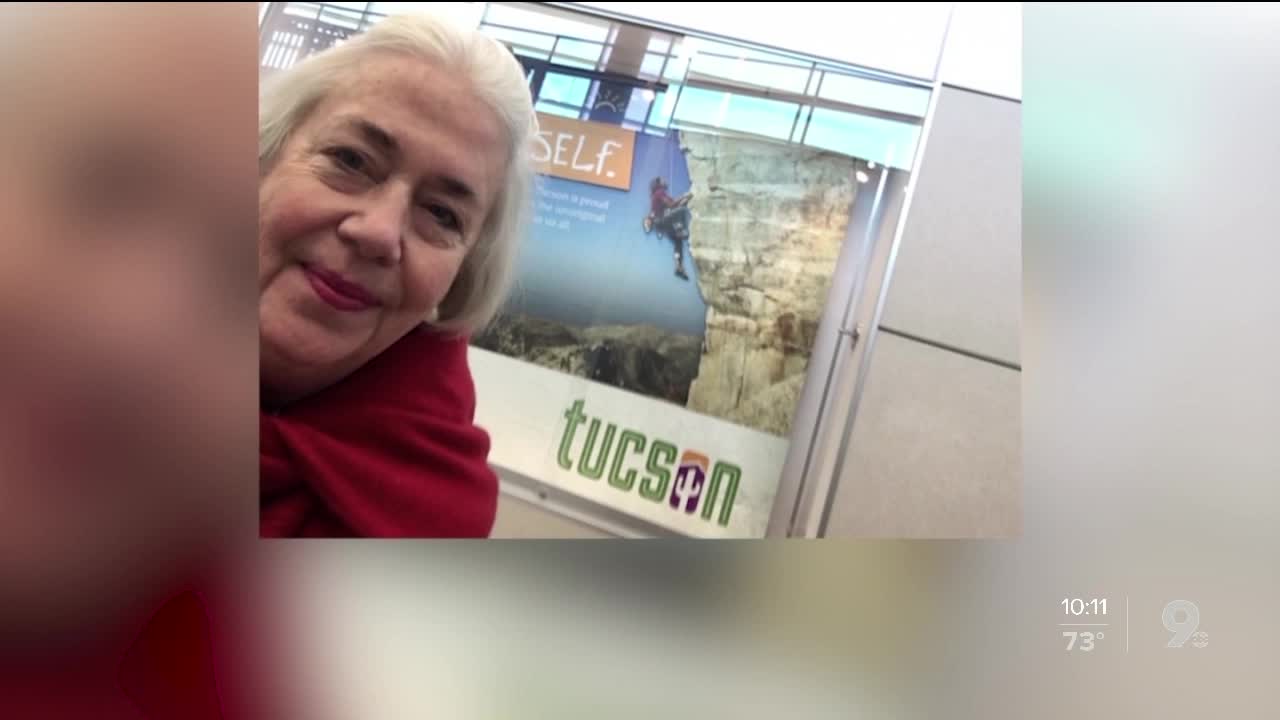 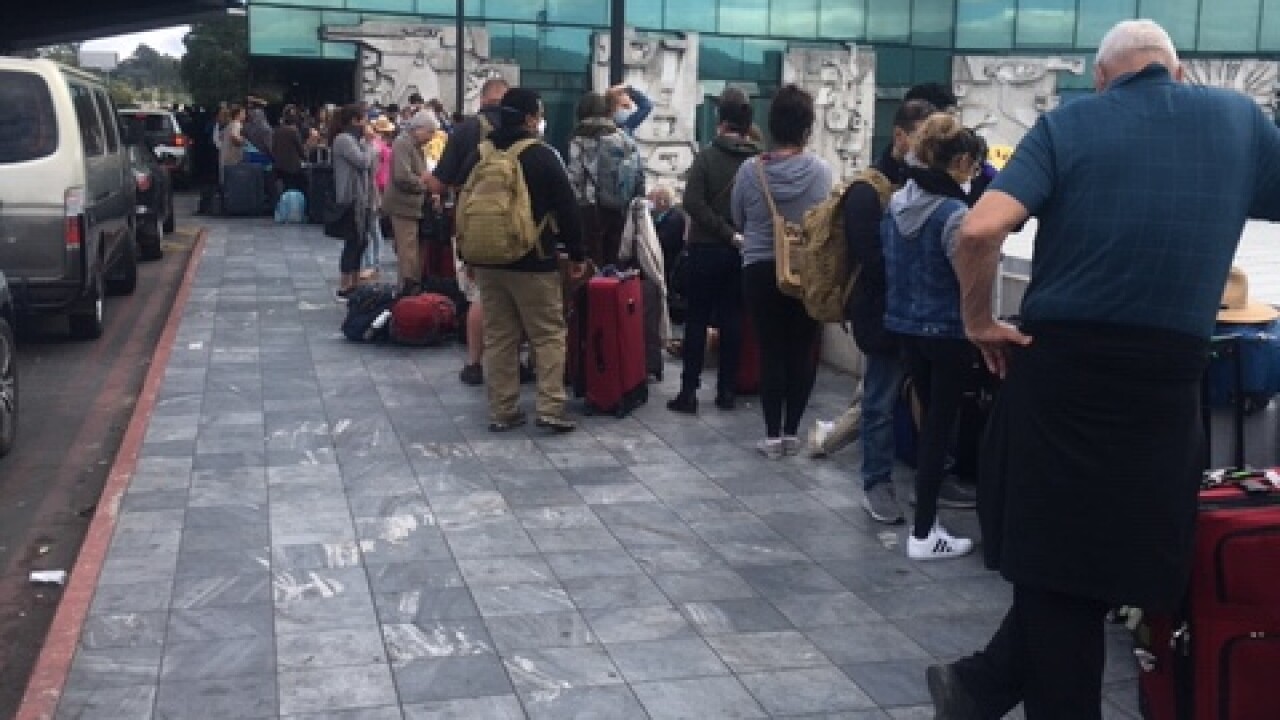 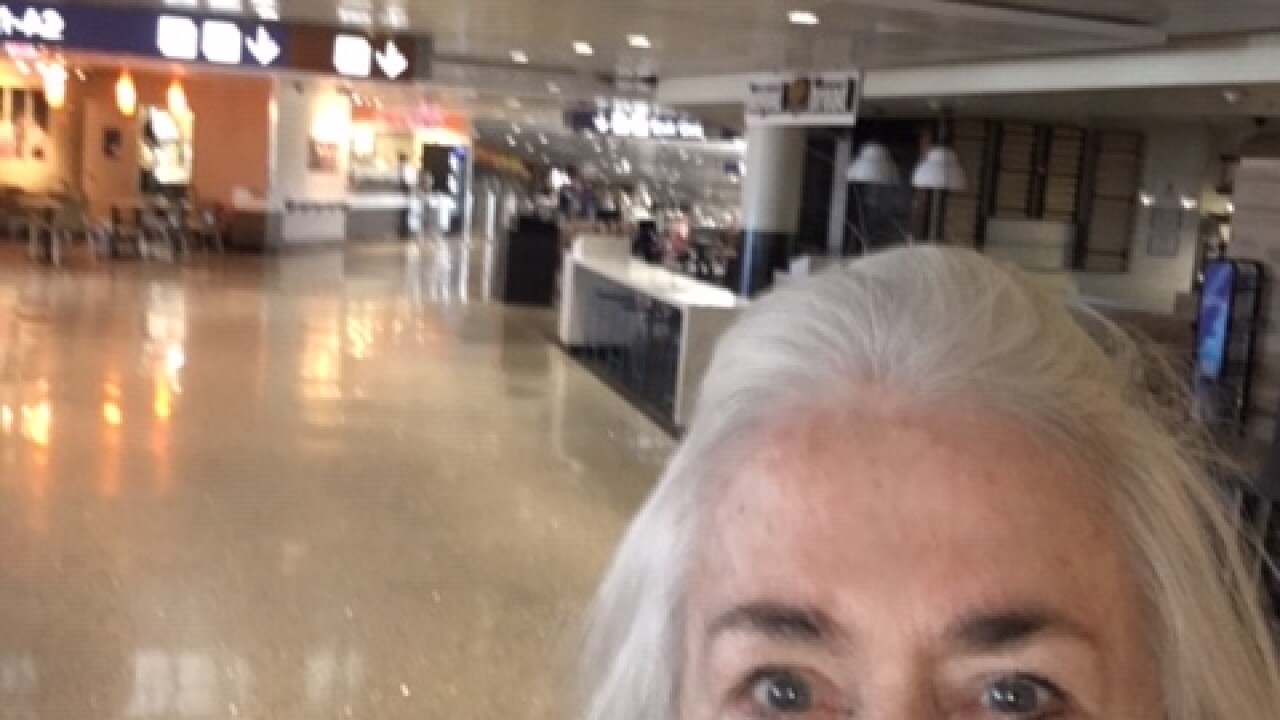 TUCSON, Ariz. — "I've cried more in the last week than I have in the last 15 years, and I just put my head down my the table and wept for relief and joy."

Anne Maxon tells KGUN9 she was glad to be home after a trip to Central America in early February stranded her there because of restricted travel, a measure taken by governments around the world to curb the spread of COVID-19.

Fortunately for her, she said she found a group of other travelers, also stranded in Guatemala, on Facebook.

She said she booked her flight and her homecoming began at the airport in Guatemala City.

"We were allowed entry in the airport at about noon, got on the flight at about three, got to Miami at about 6 that night."

Maxon said friends and family back in the States kept her hopes up while she was still in Central America and she was grateful her story was shared back home in Tucson.

"I'd like to acknowledge your station KGUN9 as well as all the people in the media and say thank you for keeping the stories about human beings going through very difficult times, so thank you very much, to you and the folks at KGUN9."

On Monday night, Maxon said she finally made it, from making plans to stay in Guatemala longer than expected, to booking her flight out, Maxon was finally home.

"That plane touched down at Tucson International Airport, I've been happy in my lifetime on a lot of occasions, but that made my top three."

"I've been a very avid traveler for four years, I think I'm going to be staying in Tucson for a while." 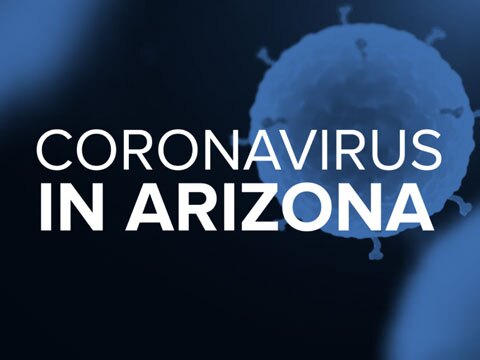