CBP strives for speed and vigilance 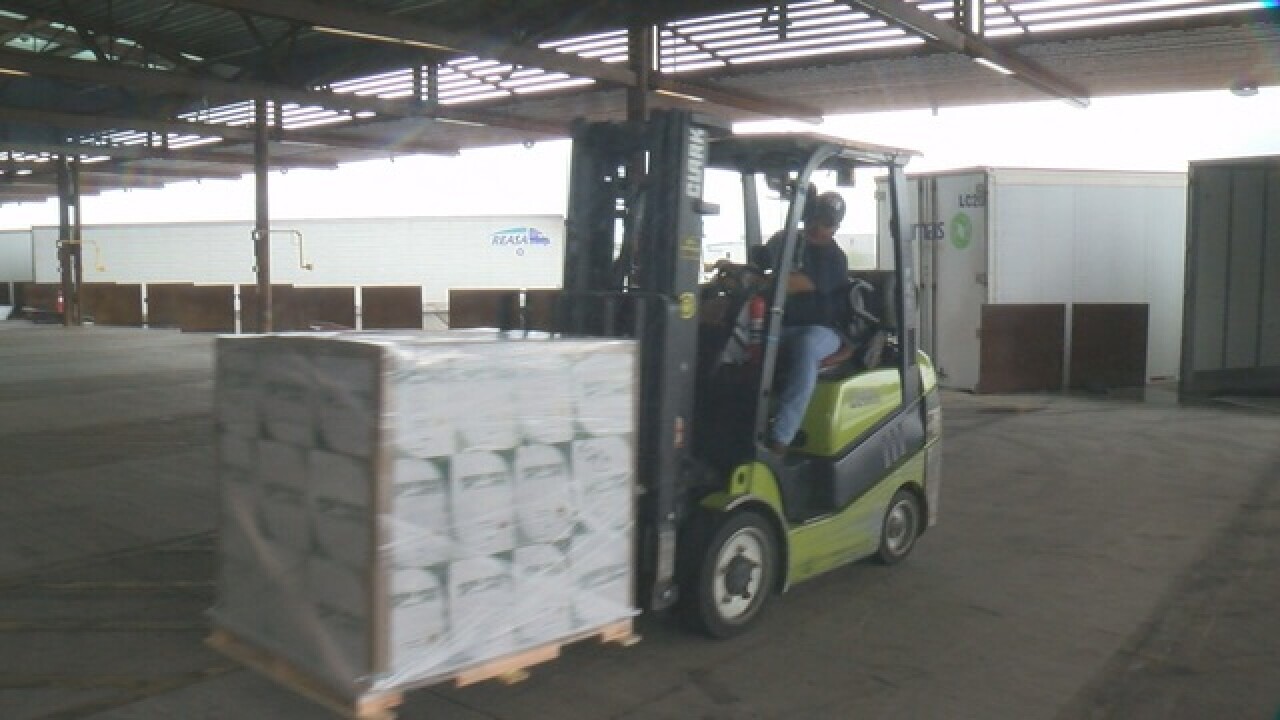 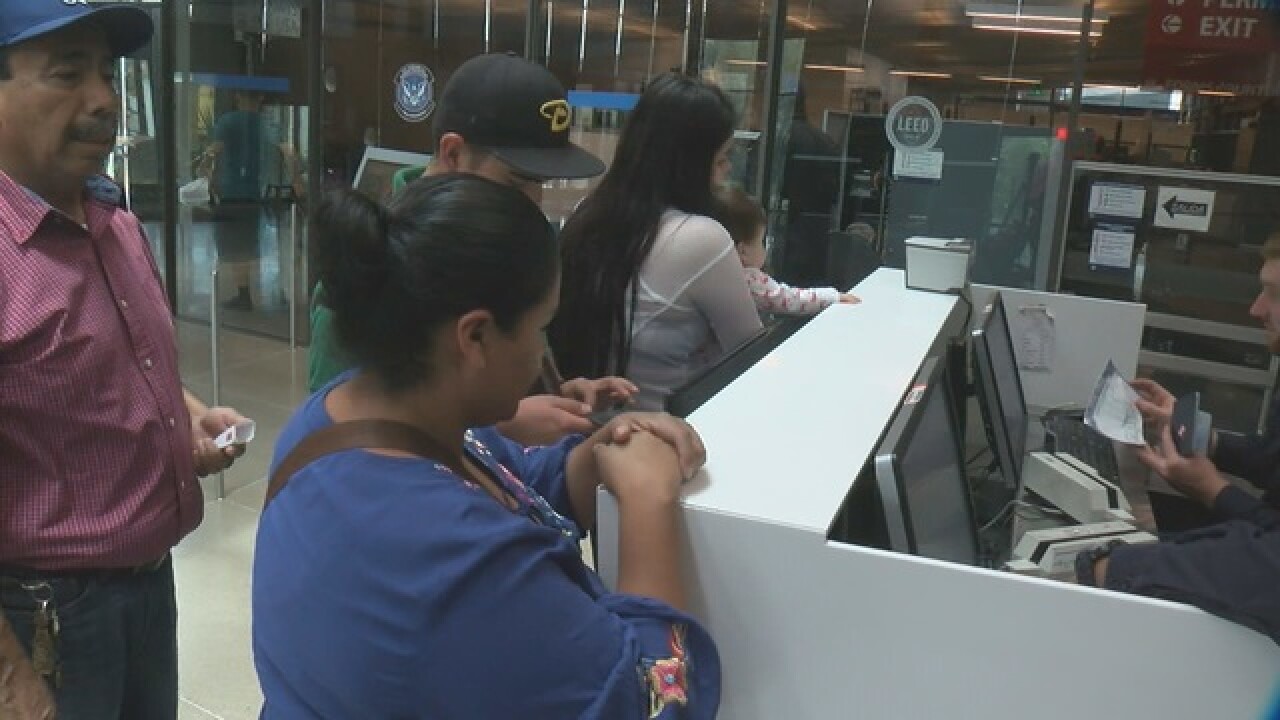 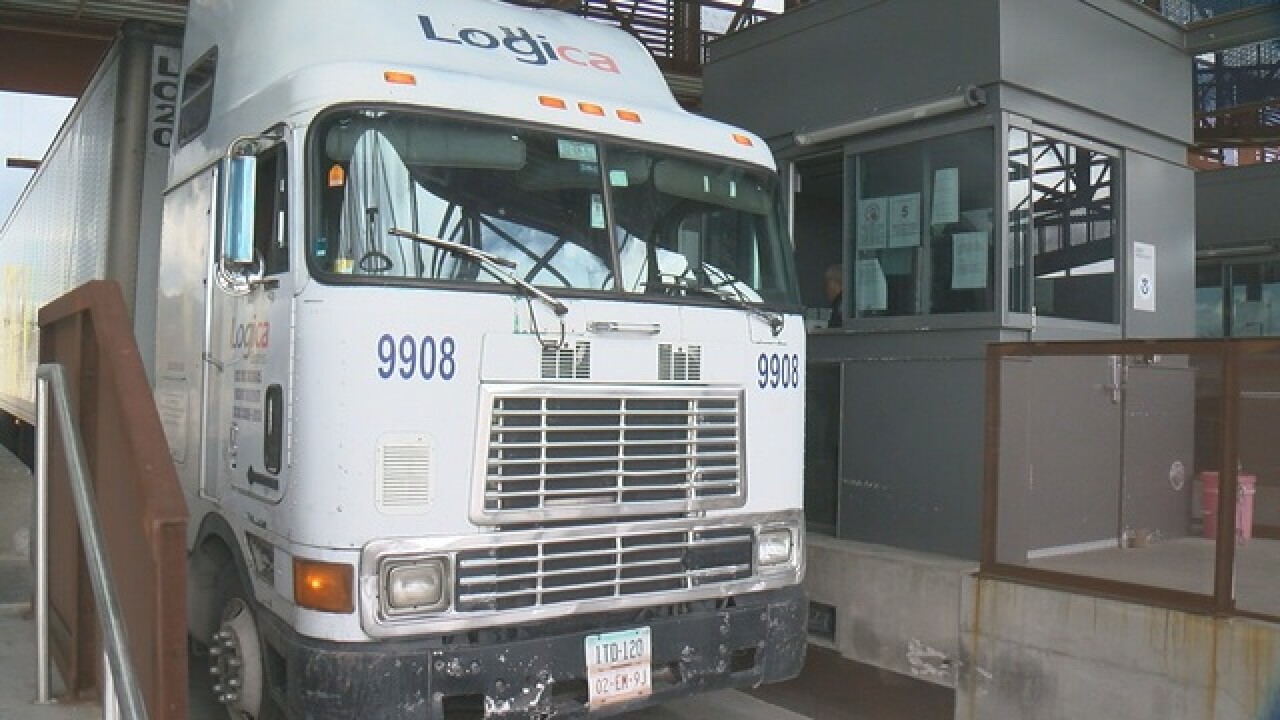 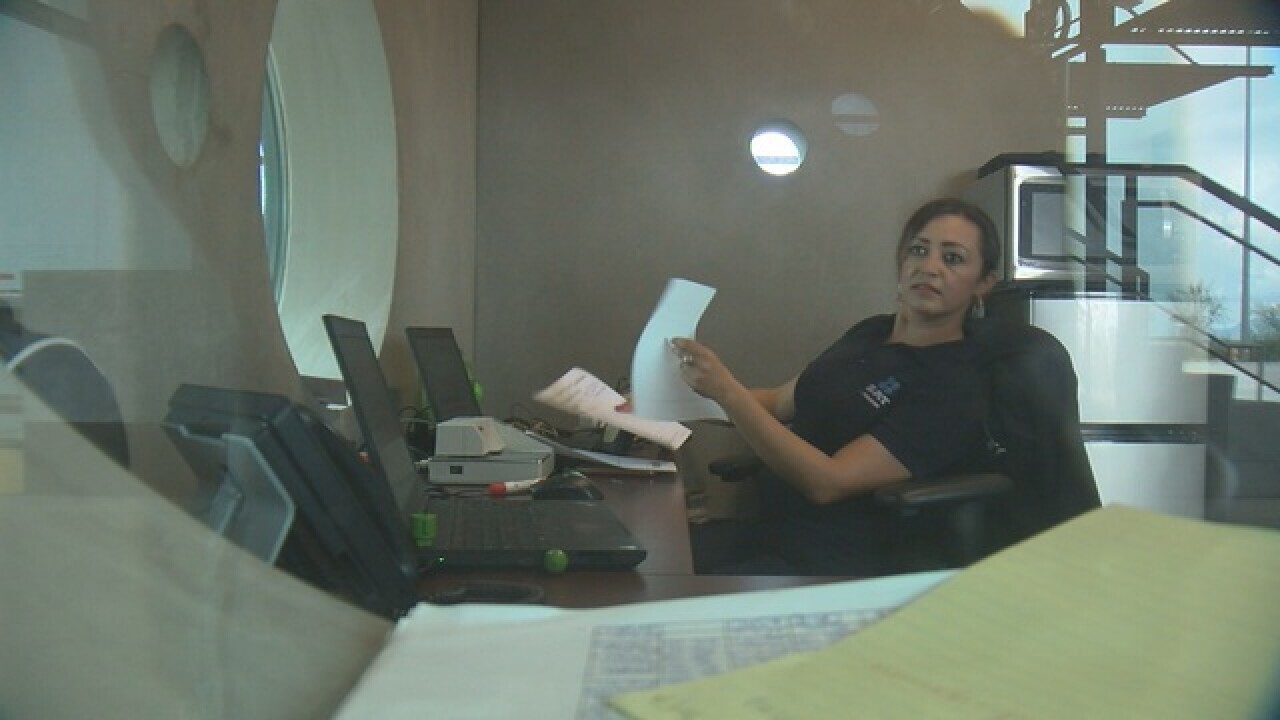 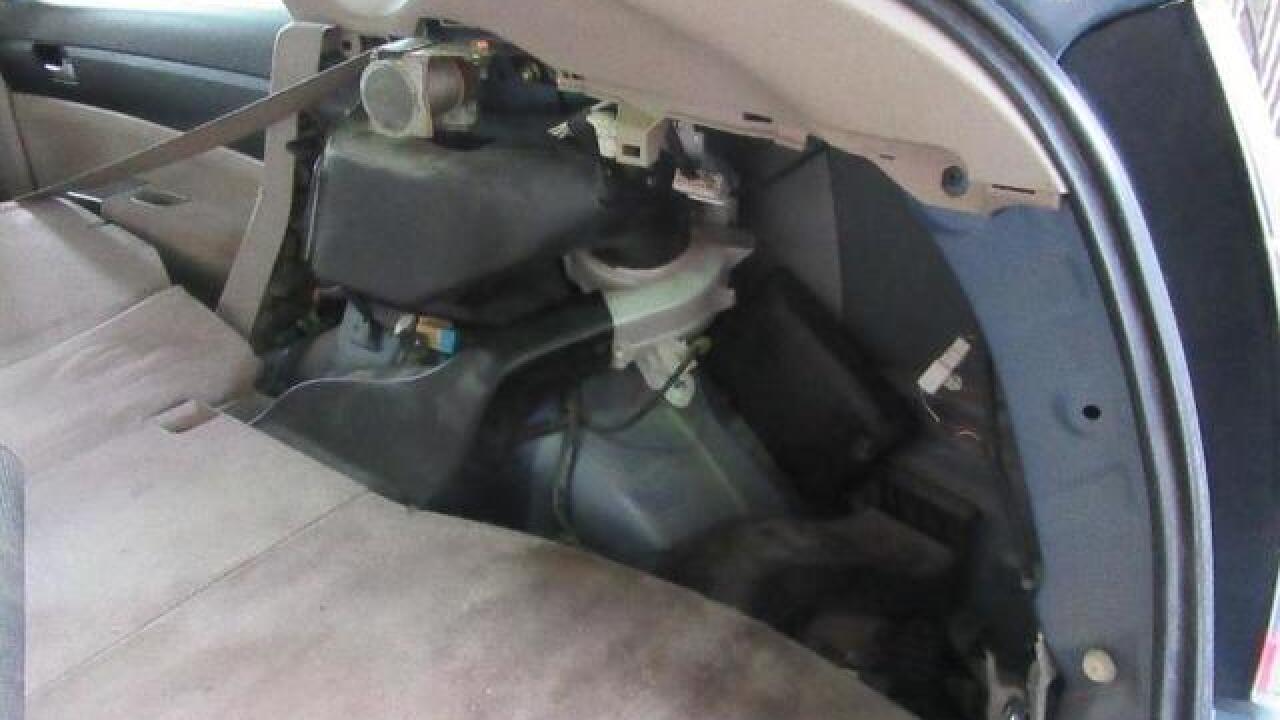 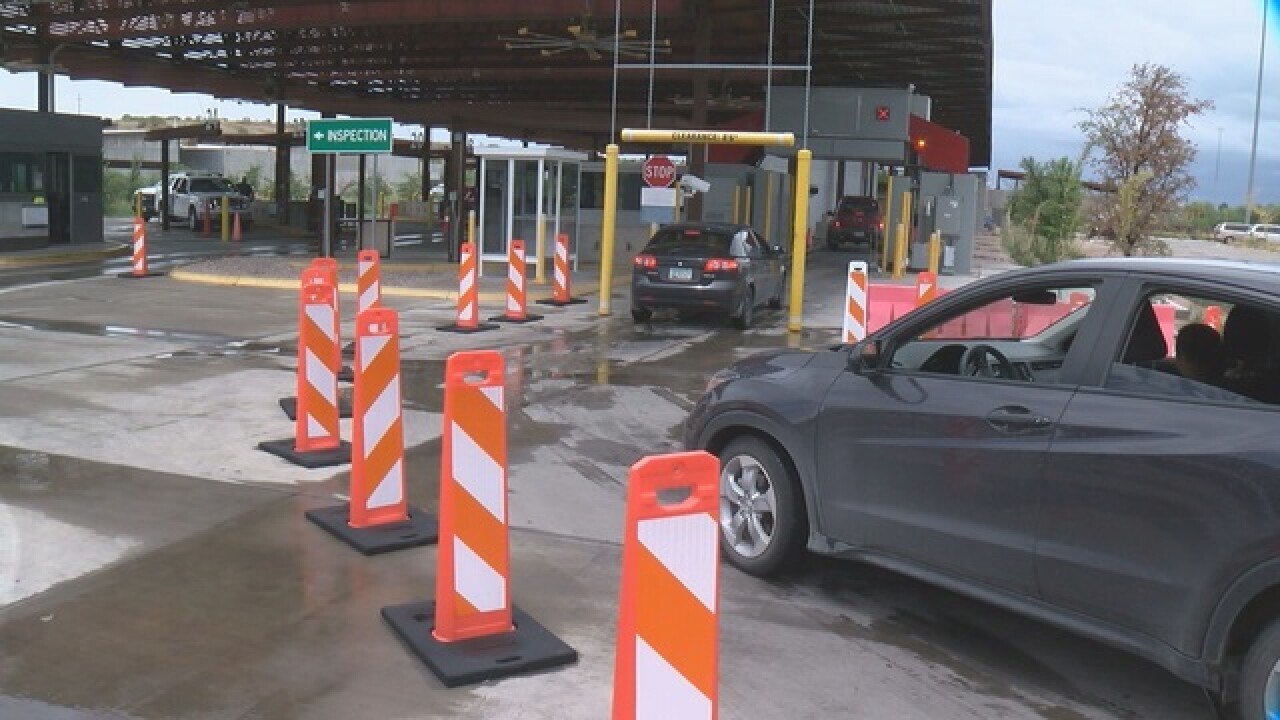 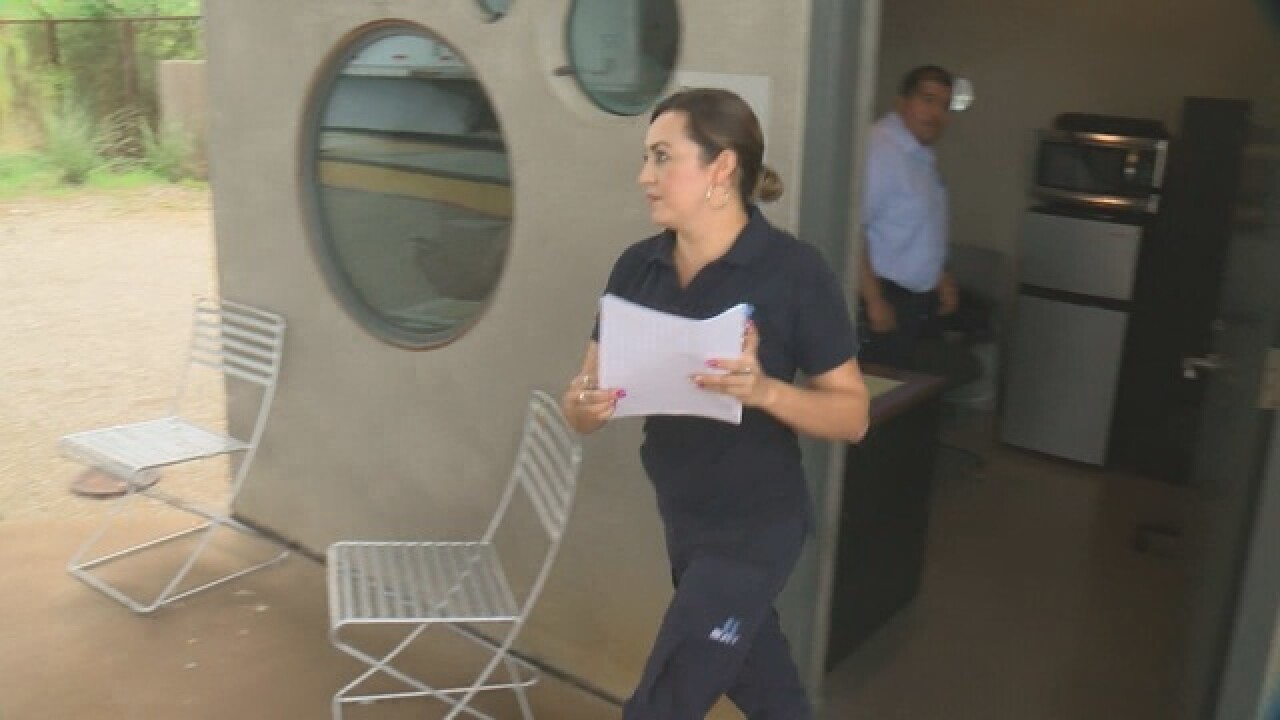 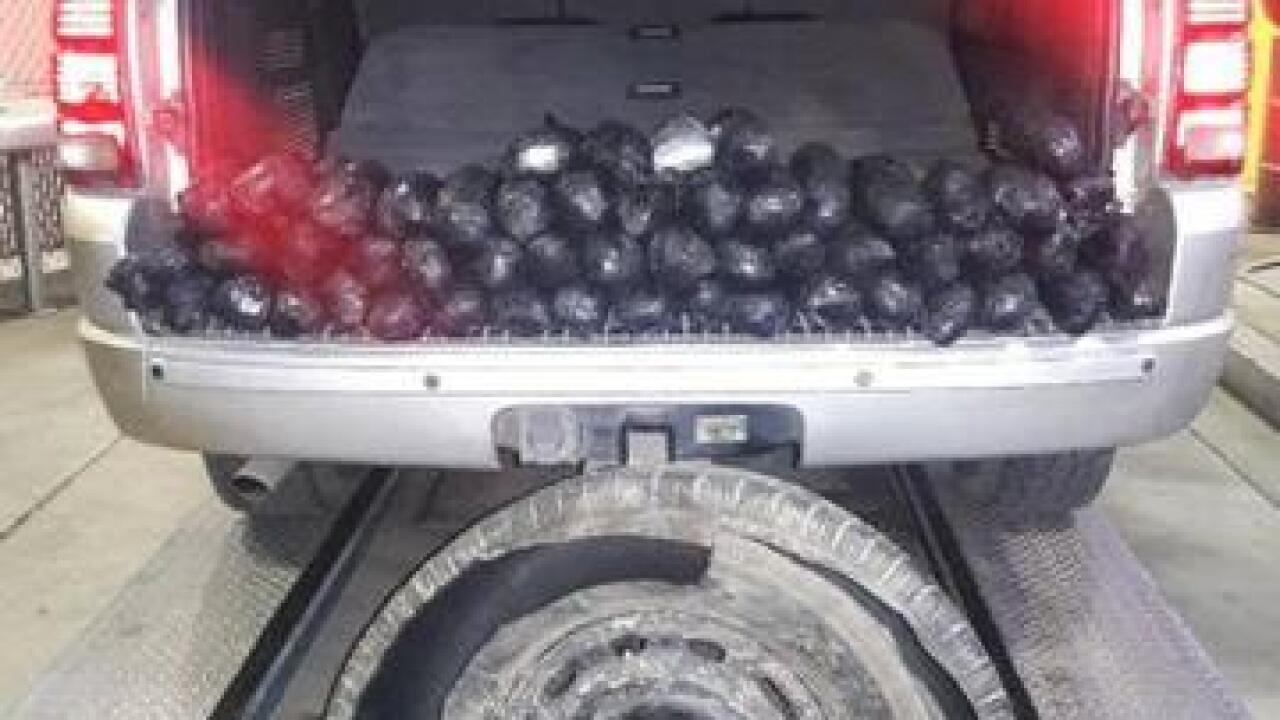 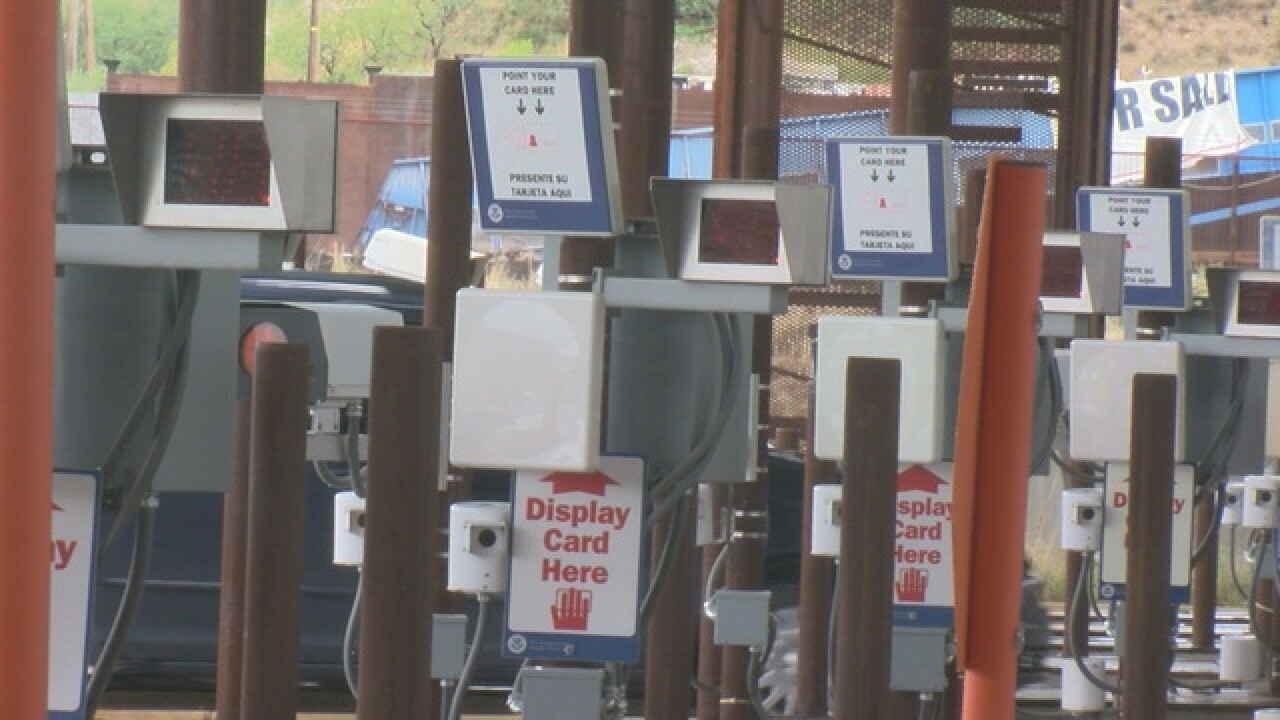 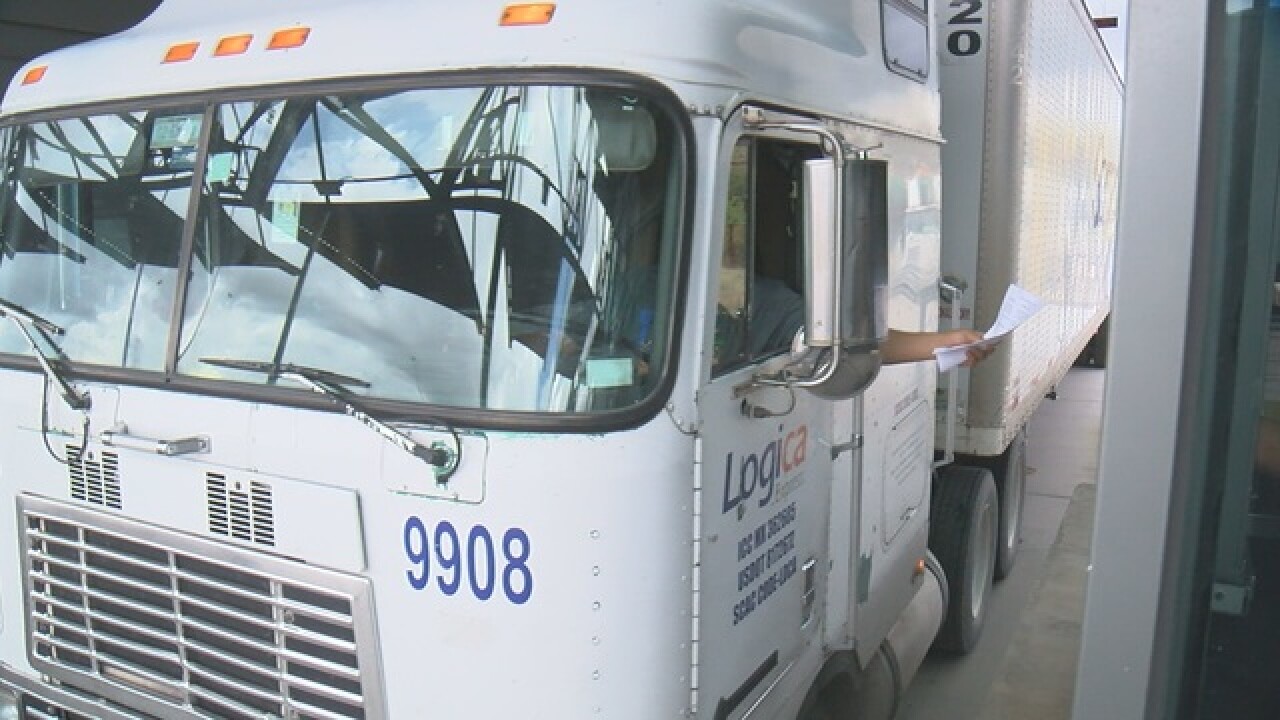 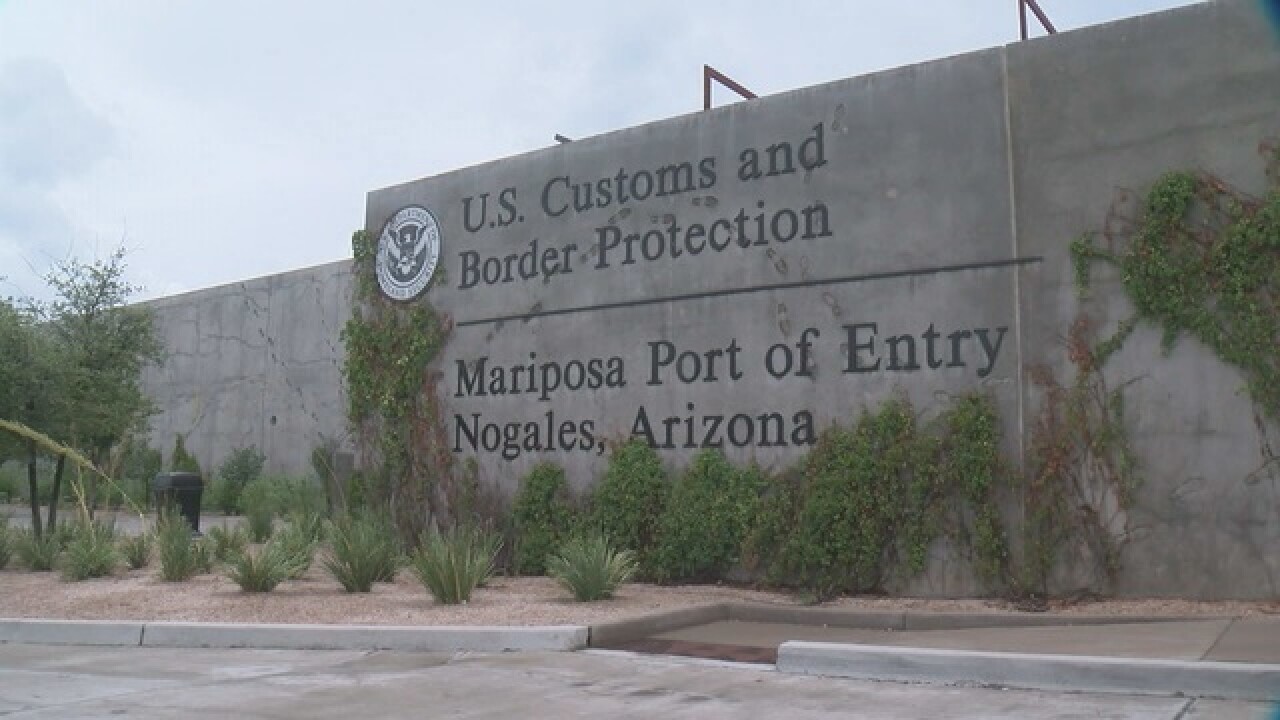 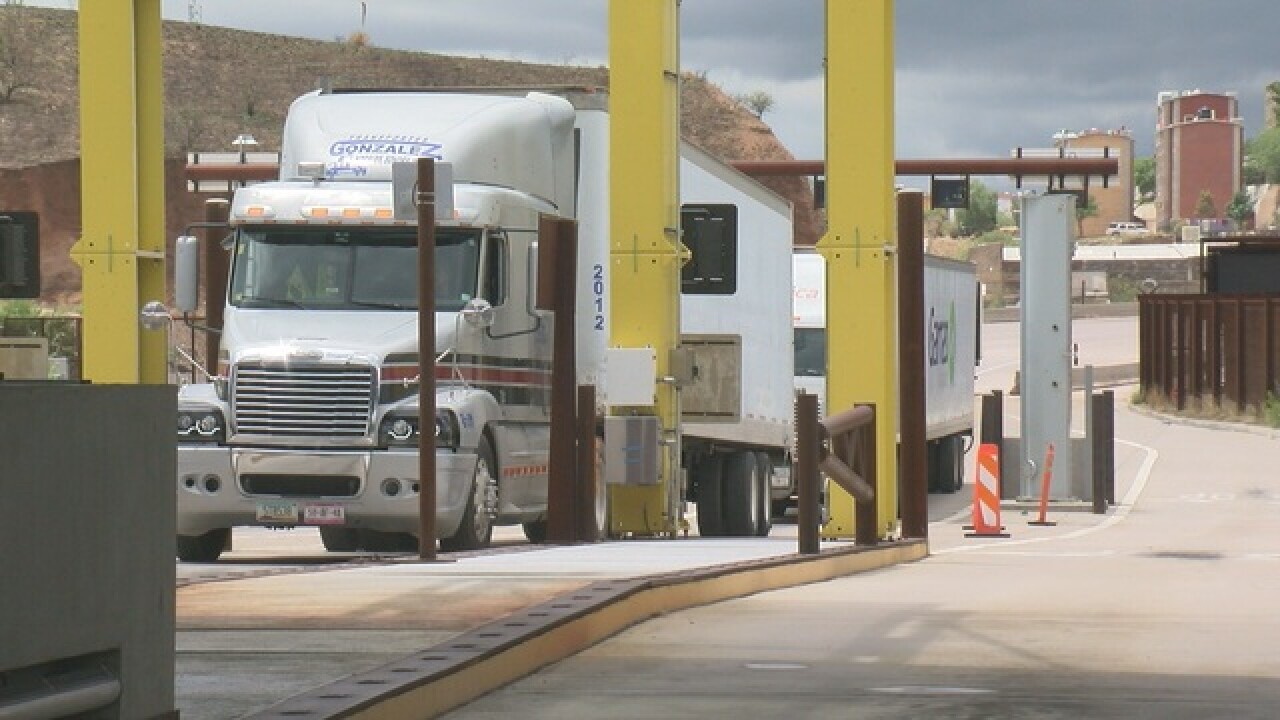 The ports of entry on the Arizona Border mean jobs and money for the U.S. and Mexico.  The University of Arizona says in 2016 Mexico sent $18.3 billion in exports through all Arizona ports, and U.S. Companies sold $11.9 billion dollars in goods to Mexico.

Moving legal commerce through the ports, and stopping efforts to smuggle illegal items is the work of U.S. Customs and Border Protection.

Millions of tons of Mexican produce pass through packing houses in Nogales.

Before they do, they come through the Nogales Mariposa Port of Entry.

Summer is the slack time here but it still gives a glimpse of the river of trucks that flows through the lanes.

The Mariposa port tested a cooperative program between the U.S. And Mexico that helps Customs inspectors from both countries work together for speed and efficiency.  It been so successful it's spreading to other border ports.

The program lets inspectors know in advance what fees should be charged and what's supposed to be on each truck.

Officers also know how to find what's not supposed to be on the trucks.

Deputy Port Director Joe Agosttini says, “Most of the common hard narcotics that we see here: cocaine, heroin, methamphetamine and marijuana; and those are the most common ones that we encounter on a daily basis.  What's really taking off right now is fentanyl, a very dangerous drug; that when you come in contact, you may die from the exposure."

Agosttini says inspectors work to move legal cargo quickly, to find and stop illegal loads they use a combination of technology and gut instinct.

"The training, the ability to read people, the ability to see when something is wrong on the conveyance, on the semi-trucks that are coming in.  Nothing is going to replace that because even if you have technology a person has to learn how to operate that piece of technology."

Powerful X-rays can scan trucks and trailers bumper to bumper and officers learn to look for signs a vehicle was altered to hide illegal loads.

Agosttini says, "A little shiny screw; there must have been a reason why the screw was removed.  And many times it was a legitimate reason why that happened but our job is to verify--trust but verify all the time."

Away from the cargo part of the port, personal vehicles go through a different X-ray, with drivers and passengers inside.

CBP says the power of the X-ray here is so low that you could go through about 200 times before you accumulate the dose you'd get in a normal chest X-ray but even so, if going through the X-ray concerns you, you can step out and an officer will drive through for you."

Mexican visitors with a border crossing card may head to Tucson for shopping for instance.  The card lets them travel 75 miles north of the border.  They need different documents to legally go deeper than that.