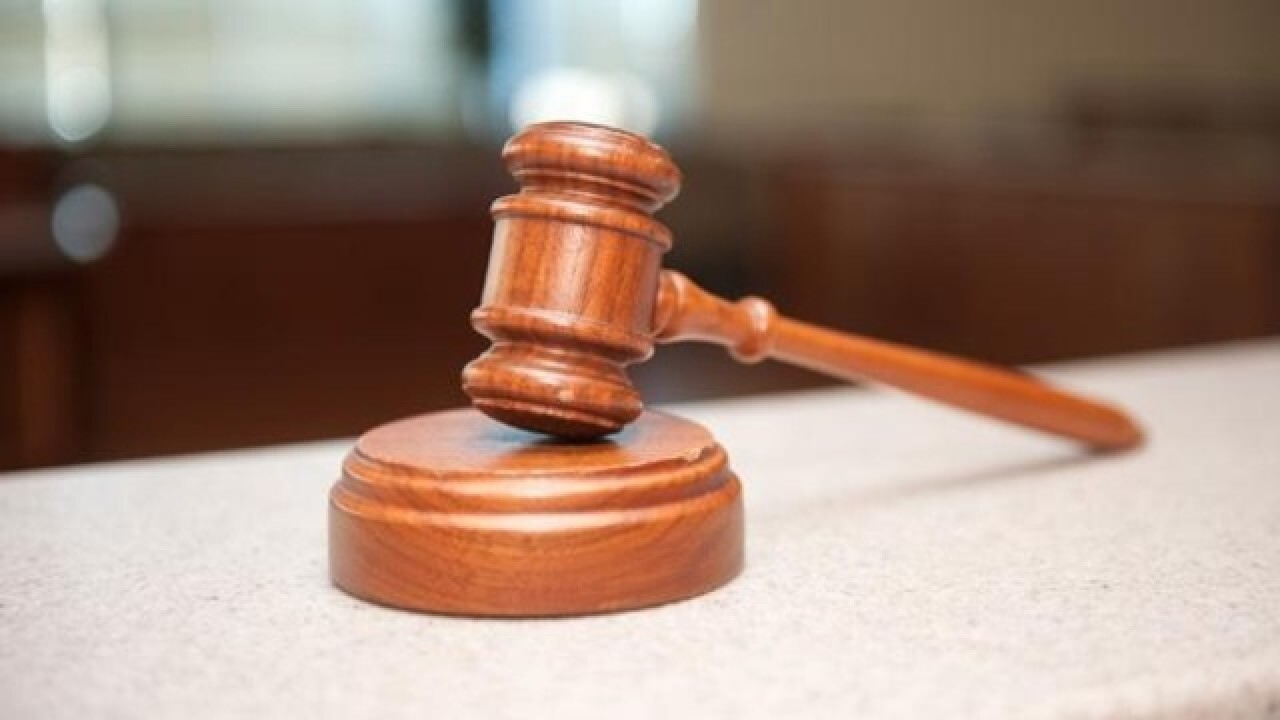 A lawyer says a woman who drove into a crowd at a Southern California rally against racism had been surrounded by hostile counter-demonstrators and feared for her life.

Tatiana Turner faces a court appearance Tuesday in Orange County. She's being held on $1 million bail on suspicion of attempted murder and assault with a deadly weapon.

A man and woman were seriously injured during the Saturday confrontation in Yorba Linda.
Attorney Ludlow Creary said Monday that Turner was in fear for her life and never intended to harm anyone.

A spokeswoman for the Orange County sheriff says they will look into the claim that Turner sought help before driving into the crowd.