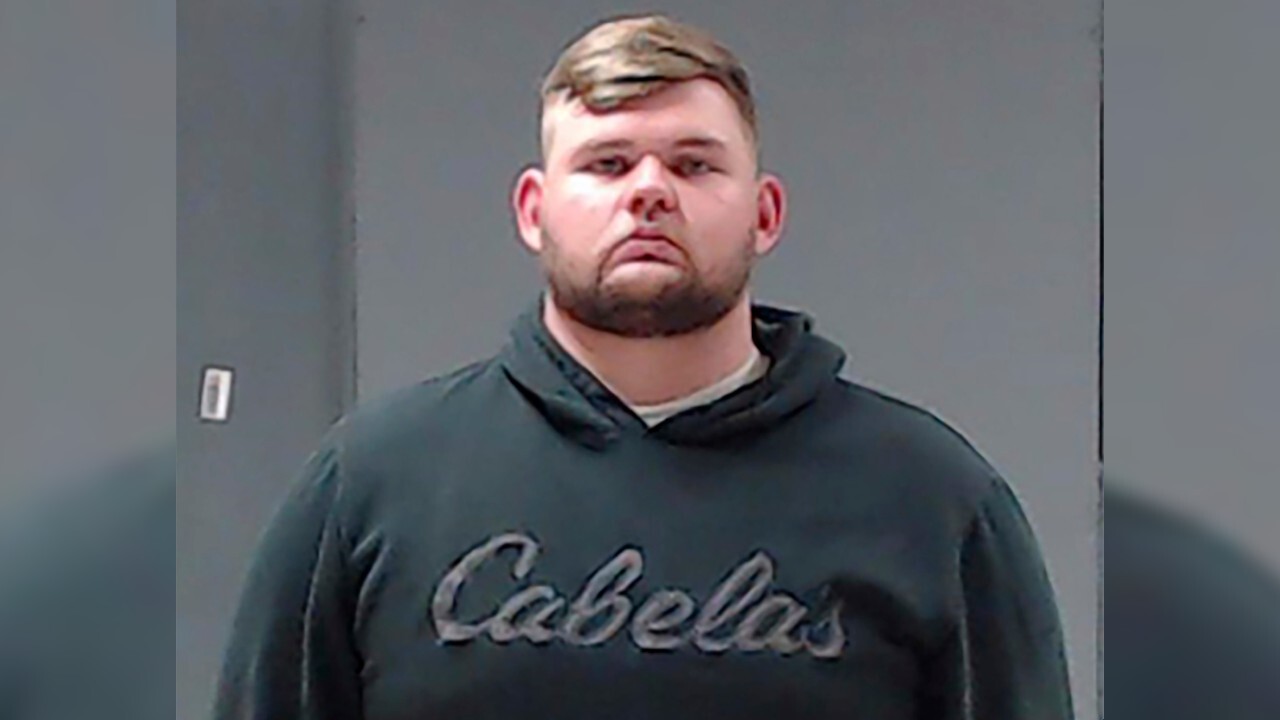 WOLFE CITY, Texas – A white police officer has been charged with murder in the fatal shooting of a Black man following a reported disturbance at a convenience store in a small East Texas town.

The Texas Rangers say Jonathan Price was walking away from Wolfe City Police Officer Shaun Lucas Saturday night when Lucas deployed his Taser and then opened fire with his service weapon, killing Price.

“The preliminary investigation indicates that the actions of Officer Lucas were not objectively reasonable and, therefore, not justifiable force,” the Texas Rangers said in a statement.

The 22-year-old police officer was booked Monday into the Hunt County Jail. Bail is set at $1 million.

It's unclear if Lucas has a lawyer who can comment on his behalf.

Family and friends of the 31-year-old Price say he was intervening in a domestic disturbance when he was shot.

The Texas Rangers are leading the investigation into the shooting, with the cooperation of the Wolfe City Police Department and the Hunt County District Attorney’s Office.