Walmart returns guns, ammunition to sales floor at U.S. stores after removing them 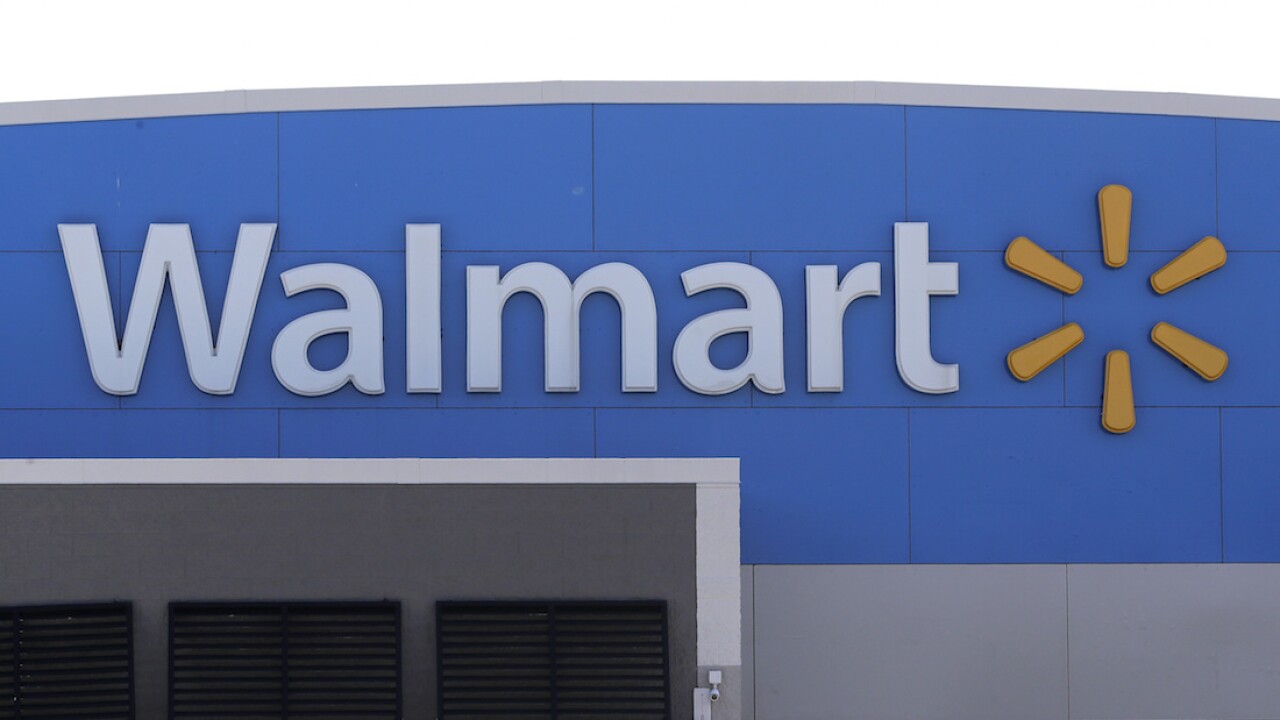 Copyright 2019 The Associated Press. All rights reserved
Steven Senne/AP
FILE - In this Tuesday, Sept. 3, 2019, file photo, A Walmart logo is attached to the outside of a Walmart store in Walpole, Mass. Walmart says it has removed ammunition and firearms from displays at U.S. stores, citing “civil unrest” in some areas. The nation’s largest retailer, based in Bentonville, Arkansas, sell firearms in about half of its 4,700 stores. (AP Photo/Steven Senne, File)

NEW YORK (AP) — Walmart said in a press release that the ammunition and firearms removed from displays at U.S. stores on Thursday was returned to the sales floor on Friday.

“After civil unrest earlier this week resulted in damage to several of our stores, consistent with actions we took over the summer, we asked stores to move firearms and ammunition from the sales floor to a secure location in the back of the store in an abundance of caution," the company stated in a news release. "As the current incidents have remained geographically isolated, we have made the decision to begin returning these products to the sales floor today.”

Walmart said on Thursday that it had removed ammunition and firearms from displays at U.S. stores, citing "civil unrest" in some areas.

The nation's largest retailer, based in Bentonville, Arkansas, sells firearms in about half of its 4,700 stores.

The discounter said the items remained available for purchase by customers.

Walmart made a similar move in the wake of the police killing of George Floyd that set off sometimes violent demonstrations against police brutality and injustice against Blacks.

Last year, Walmart stopped selling handgun and short-barrel rifle ammunition while requesting that customers not openly carry firearms in its stores, even where state laws allow it.

The company also ended the sale of handguns in Alaska, the only state where the discounter sold them.