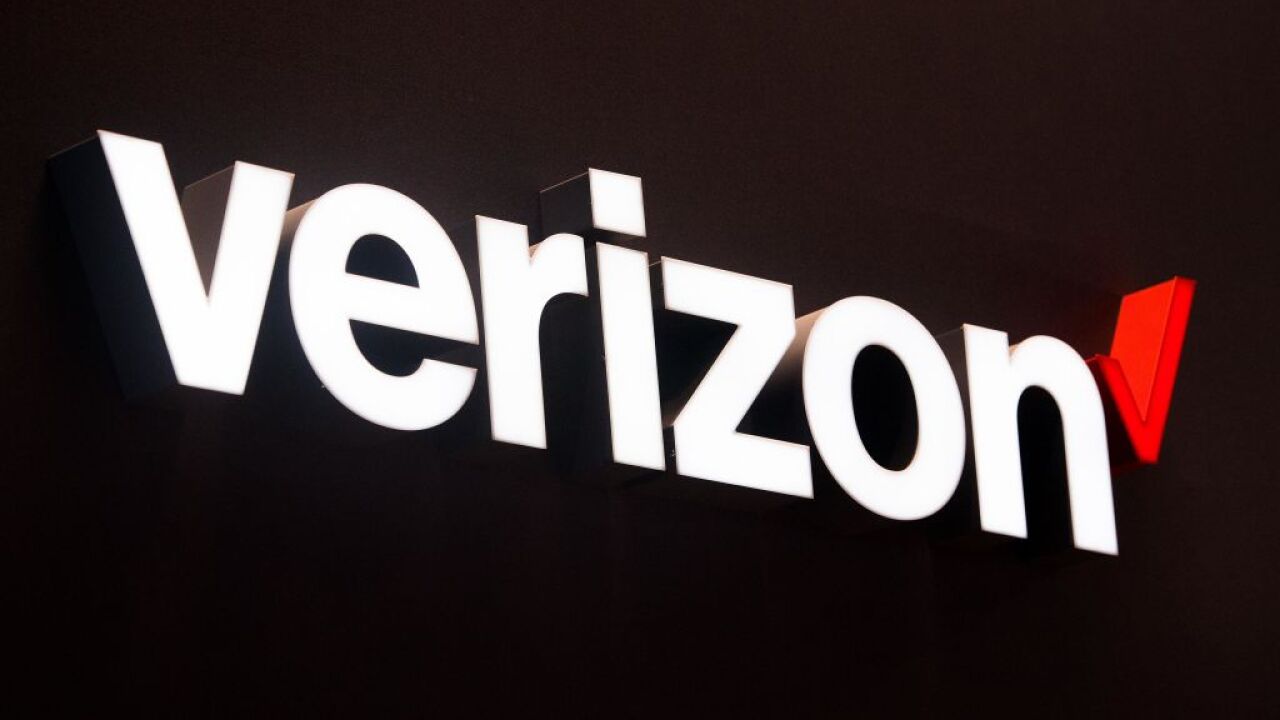 2017 Getty Images
David Ramos/Getty Images
BARCELONA, SPAIN - FEBRUARY 27: A logo sits illuminated outside the Verizon pavilion during the Mobile World Congress 2017 on the opening day of the event at the Fira Gran Via Complex on February 27, 2017 in Barcelona, Spain. The annual Mobile World Congress hosts some of the world's largest communications companies, with many unveiling their latest phones and wearables gadgets. (Photo by David Ramos/Getty Images)

SAN FRANCISCO — Verizon is joining an escalating movement to siphon advertising away from Facebook in an effort to pressure the company into doing more to prevent racist and violent information from being shared on its social networking service.

The decision announced Thursday by one of the world's biggest telecommunications companies is part of a boycott organized by civil rights and other advocacy groups under the rallying cry of "#StopHateforProfit."

The NAACP and the ADL are among the organizations behind the movement.

The protest was spurred by last month's killing of George Floyd by Minneapolis police.

Facebook says it is in talks with the boycott organizers in an effort to become a "force for good."

Verizon is by far the largest company to join the movement. Other companies who have agreed to at least temporarily suspend ad buys on Facebook and Instagram are The North Face, Patagonia, REI and Ben & Jerry's.