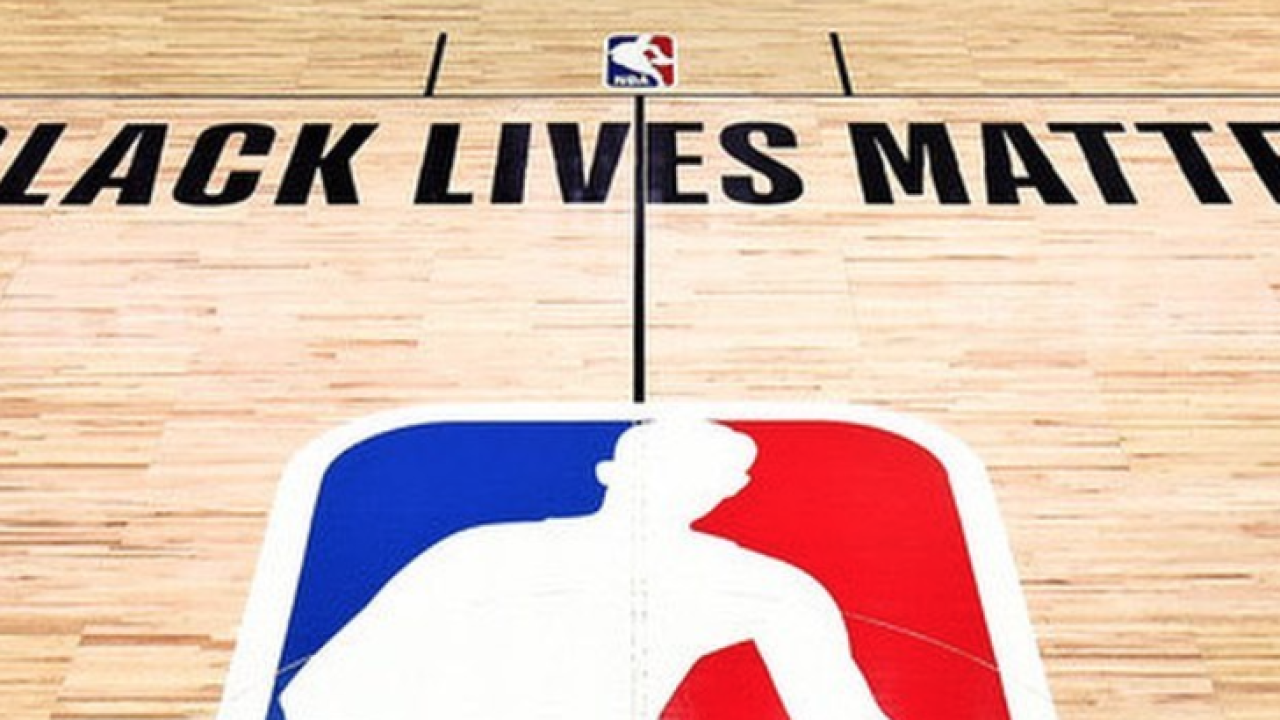 Don’t expect BLM and social justice messages on basketball courts or jerseys in the NBA next season, according to league Commissioner Adam Silver.

The 2020 NBA season has gotten a lot of attention for both the league’s response to the coronavirus pandemic with a “bubble” and their public embrace of social justice issues and the Black Lives Matter movement this summer.

During a NBA Countdown interview on ESPN ahead of a playoff game earlier this week, Silver was asked about the league championing social justice and civil rights, but as Silver noted in a press conference recently, that has not been universally popular.

“How committed are you to being that going forward?” host Rachel Nichols asked.

Silver quickly responded, “We’re completely committed to standing for social justice and racial equality. It’s part of the DNA of this league.”

He then said changes could come in how that commitment is manifested. The commissioner acknowledged the league has to sit down with the players and discuss for next season.

“I would say in terms of the messages you see on the court on our jerseys, this was an extraordinary moment in time, when we began the discussions with the players and what we all lived through this summer,” Silver said.

In July, when the league restarted their 2020 season from a so-called bubble in Orlando, “Black Lives Matter” was painted on the court floor. Players, coaches and staff stayed in Orlando this summer and drastically limited contact with the outside world and other people, in order to stop the spread of the coronavirus.

Also this season, players were allowed to put slogans or phrases on their jerseys to highlight causes they support.

The league was also the first large sports group to protest playing games in the wake of the shooting of Jacob Blake in Kenosha, Wisconsin. Instead, many teams and other leagues spent time focused on social justice issues.

Blake is a black man who is now recovering at a rehabilitation center after being shot several times in the back by a police officer.

“My sense is there will be some sort of return to normalcy. That those messages will largely be left to be delivered off the floor. And I understand those people who are saying ‘I’m on your side, but I want to watch a basketball game,’” Silver said.

As for when the next season will start, Silver says everyone with the league needs a rest, mentally and physically, and they don’t have an exact start date at this time. They said it could be as early as Christmastime, but will likely be in 2021.