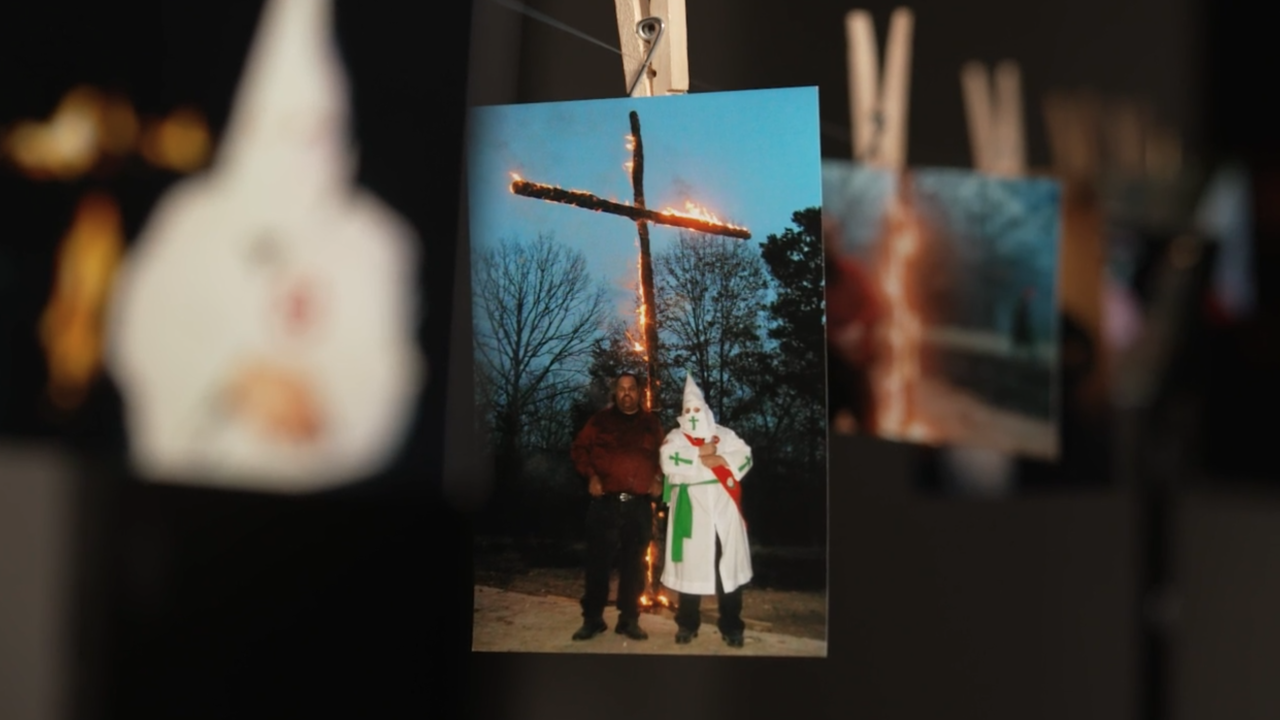 As a jazz musician who’s traveled the world with some of the best-known artists in the industry, your first assumption might be that Daryl Davis’ claim to fame is from being on stage. But the African American racial justice activist is better known for the work he’s done over the years helping Ku Klux Klan members leave behind a life of racism and white supremacy.

It started back in the early 1990s when Davis arranged a meeting with a former wizard of the KKK. At the time, he did not know Davis was Black.

Over the years, the two forged an unlikely relationship with one another. Davis would regularly be invited to Klan rallies across the country. He didn’t agree with their message, but he wasn’t there to join the Klan, he was there to help persuade members’ opinions on race.

Having spent decades with members of the KKK, Davis doesn’t argue or even get frustrated with those he meets. Instead, Davis tries to plant a seed that he nurtures and helps grow over time. That seed, he says, is breaking down barriers that exist between KKK members and African Americans.

As Davis spends time getting to known Klan members, he says that over time, many start to see him for more than the color of his skin, they see him as human.

“If you have cancer in the bone, you can’t rub topical cream on top, you have to drill to the bone and put chemo or radiation to the source. And that’s what we have to do with racism. Go to the source, which is ignorance. It’s not inherited, it’s a learned behavior,” he said.

To date, Davis has helped more than 200 Klan members leave the white supremacist group. Many send Davis their robes after they abandon the KKK. But Davis is quick to note that he never convinces anyone to leave.

“I didn’t convert anybody, but I am the impetus for over 200 people to convert themselves. I planted the seed so they could come to the conclusion that, ‘I might need to be rethinking what I’m thinking,’” he added.

As for the current state of racial unrest gripping the country, Davis sees this as a moment of reckoning where real institutional change on racism is possible.

“We have never had this many white people join in our cause. This is a major change. We are turning another page in the history of this country and we have not turned a page in a long time,” said Davis.