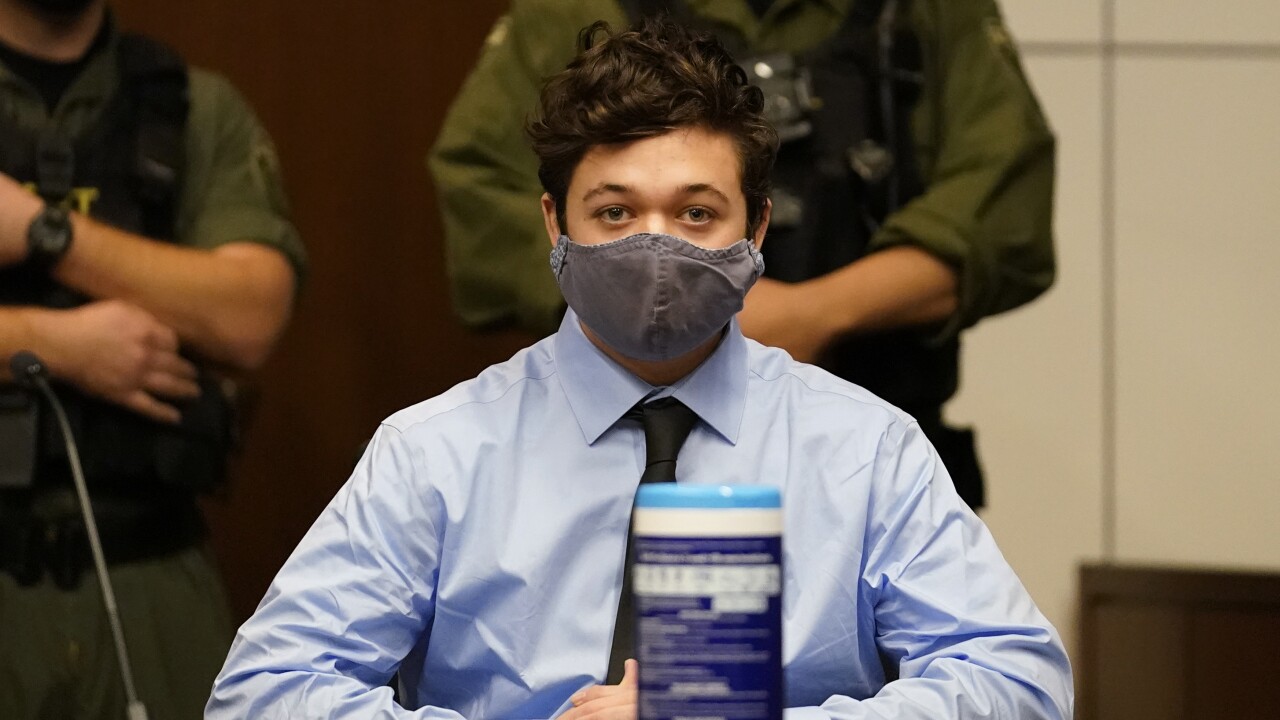 The appearance comes after Rittenhouse was extradited from Illinois on Friday, to face charges in Wisconsin after he allegedly killed two people during Kenosha unrest.

Rittenhouse's lawyers attempted to delay or prevent the extradition process, saying the criminal complaint was not signed by a proper magistrate in Wisconsin, which is required by law.

However, on Friday, Judge Paul Novak ruled that Rittenhouse would be extradited.

Rittenhouse is being held on a $2 million bond. A preliminary hearing is scheduled for Dec. 3 at 10:30 a.m.

This story originally reported by Julia Marshall on TMJ4.com.