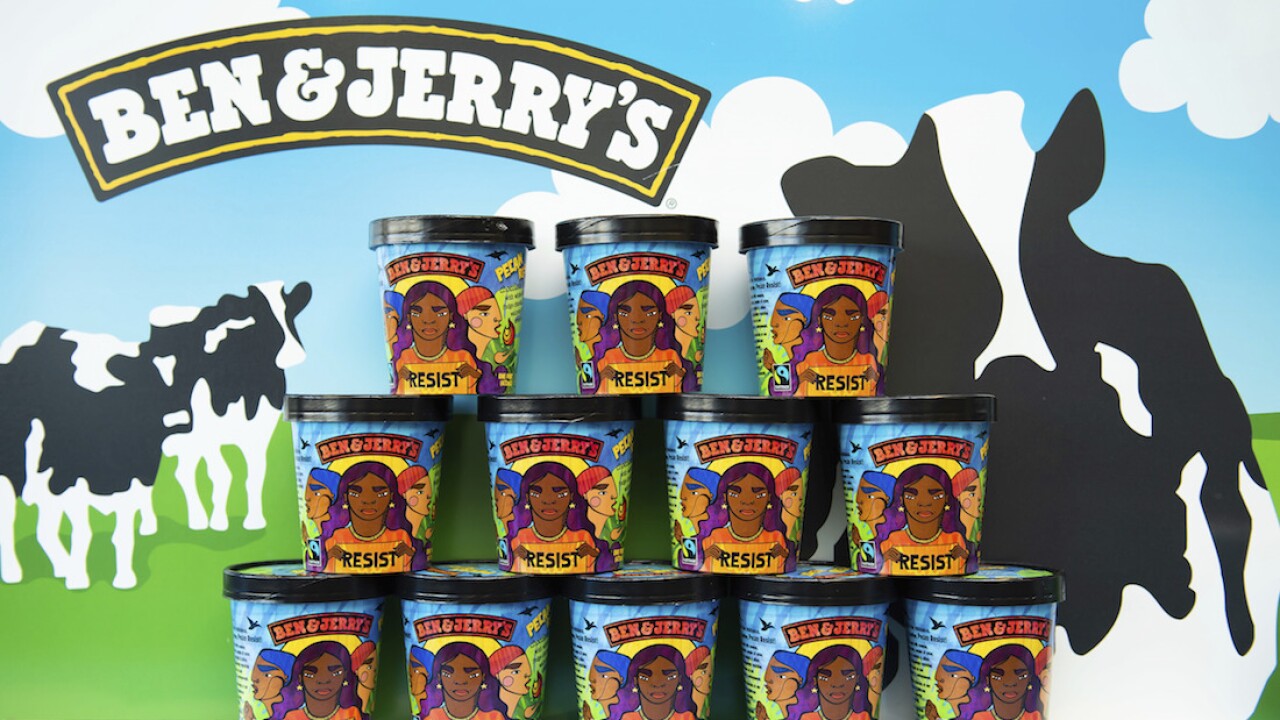 On Wednesday, the ice cream company announced that the first 30-minute episode of the 6-part series would premiere Sept. 15.

Each episode will delve into a different period in American history and link it to modern-day systemic racism.

"'Who We Are: A Chronicle of Racism In America' will show the hidden ways legal discrimination and state-sanctioned brutality continued long after slavery ended, profoundly limiting Black Americans' ability to gain access to jobs, housing, education, and health care; or to create and accumulate wealth," the company said in a press release.

All the episodes will end with a call-to-action, the company said.

"Economic and social justice has been a part of Ben & Jerry's mission since our founding 42 years ago," said Jabari Paul, Ben & Jerry's US Activism Manager in the news release. "We now sit at a critical inflection point in our nation's history. If we are to seize the opening that this moment presents, we must be willing to acknowledge the sins of our past so that we move together toward a future of justice and equity."

In recent months, the ice cream brand has not shied away from voicing their opposition to racism.

The podcast will be hosted by New York Times bestselling author Carvell Wallace.

Ben & Jerry's is partnering with Vox Media and The Who We Are Project on the podcast.