After years of claiming Black Latina heritage, George Washington U professor admits she is white 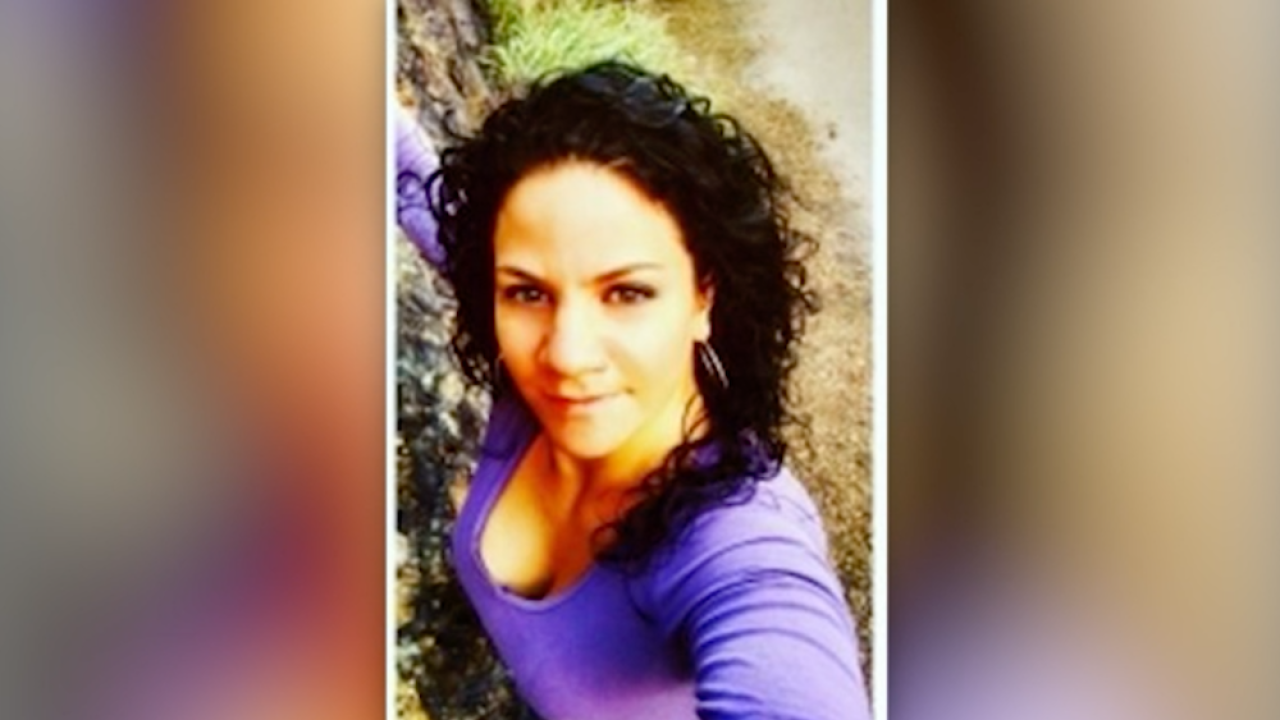 George Washington University is looking into a confession by a professor of African American studies that has been pretending to be Black.

Jessica Krug admits she was born a white, Jewish girl from Kansas City — not the Black Latina from the inner city she claimed to be in her books.

"For the better part of my adult life, every move I've made, every relationship I've formed, has been rooted in the napalm toxic soil of lies," she wrote in a blog post.

Krug, whose work has been up for prestigious Harriet Tubman and Frederick Douglas book prizes, is now calling herself a culture "leech."

Critics say the author and associated professor made the admission not to clear her conscience but because she was found out.

In a blog post, Krug calls herself a "coward" and says she deserves to be "canceled," blaming it all on mental illness.

"..the mental health professionals from whom I have been so belatedly seeking help assure me that this is a common response to some of the severe trauma that marked my early childhood and teen years," she wrote.

She added that her mental health issues do not "explain nor justify" her actions.

Essence magazine has removed her writing from its website.

"... I can’t fix this. I have burned every bridge and have no expectation that any of my relationships are flame resistant. I would never ask for nor expect forgiveness," Krug wrote.