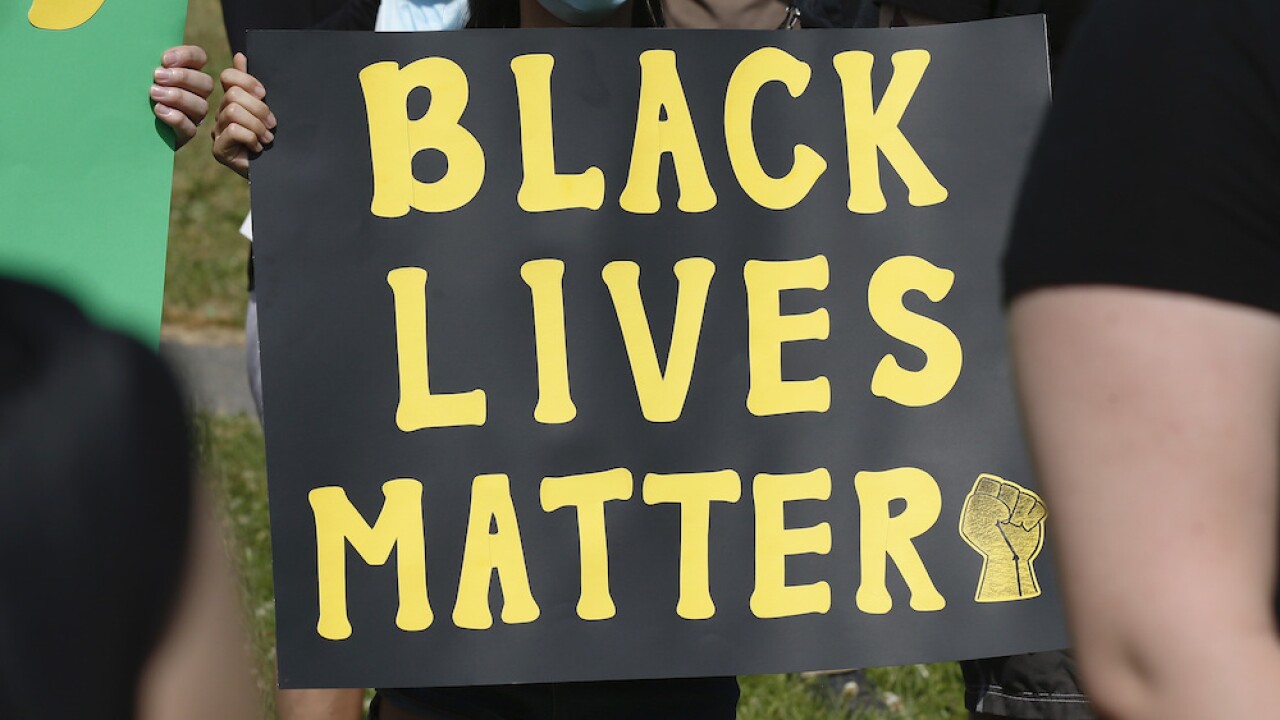 When Nolan Davis called his community to march for Black Lives Matter, hundreds turned up for the cause. On Saturday, he led demonstrators from a park in his hometown of Kirkwood, Missouri to the town's city center, leading chants along the way.

But Nolan's protest looked a bit different than others that have taken place across the country in recent weeks — because almost all the participants were children.

Nolan, 8, helped organize the protest along with his mother, Kristin Davis. According to CNN, he was inspired to lead his own protest after the two attended a few other rallies in the St. Louis area.

Nolan and his mother designed a flyer to get the word out about the protest and shared it on Facebook. Nolan told CNN that he believed that about 50 people would show up to his event. But when he arrived at the park on Saturday morning, there were about 700 people ready to support his movement.

According to CNN, Kristin Davis, who is white, adopted Nolan and his 5-year-old sister, Caroline, who are both Black. Their mother says that while she could never understand what her children go through, she's tried to have regular conversations about racism with them to keep them safe.

"We're preparing them for when they're older and taller and bigger. When they're not going to be perceived as cute little kids anymore," Kristin Davis told CNN.

During the protest, Nolan held a sign that read "Kids Can Make a Change," according to photos from St. Louis-Post Dispatch.