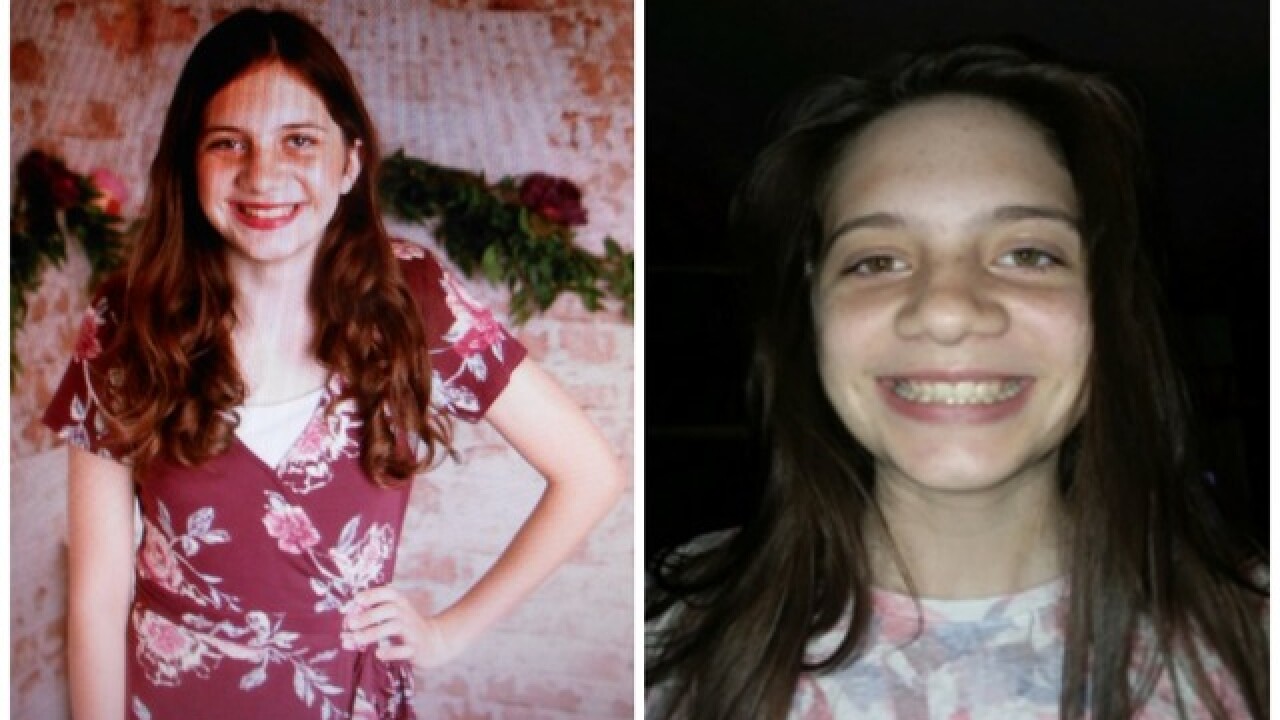 Copyright 2018 Scripps Media, Inc. All rights reserved. This material may not be published, broadcast, rewritten, or redistributed.
Surprise PD 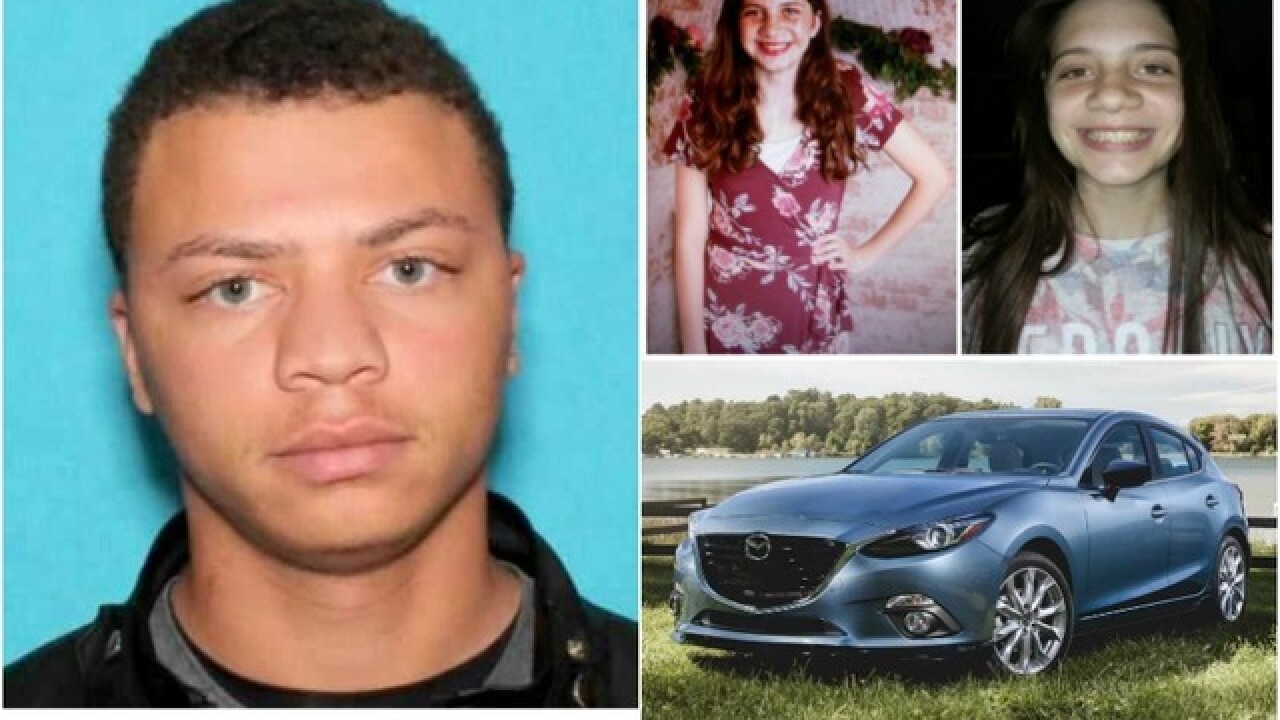 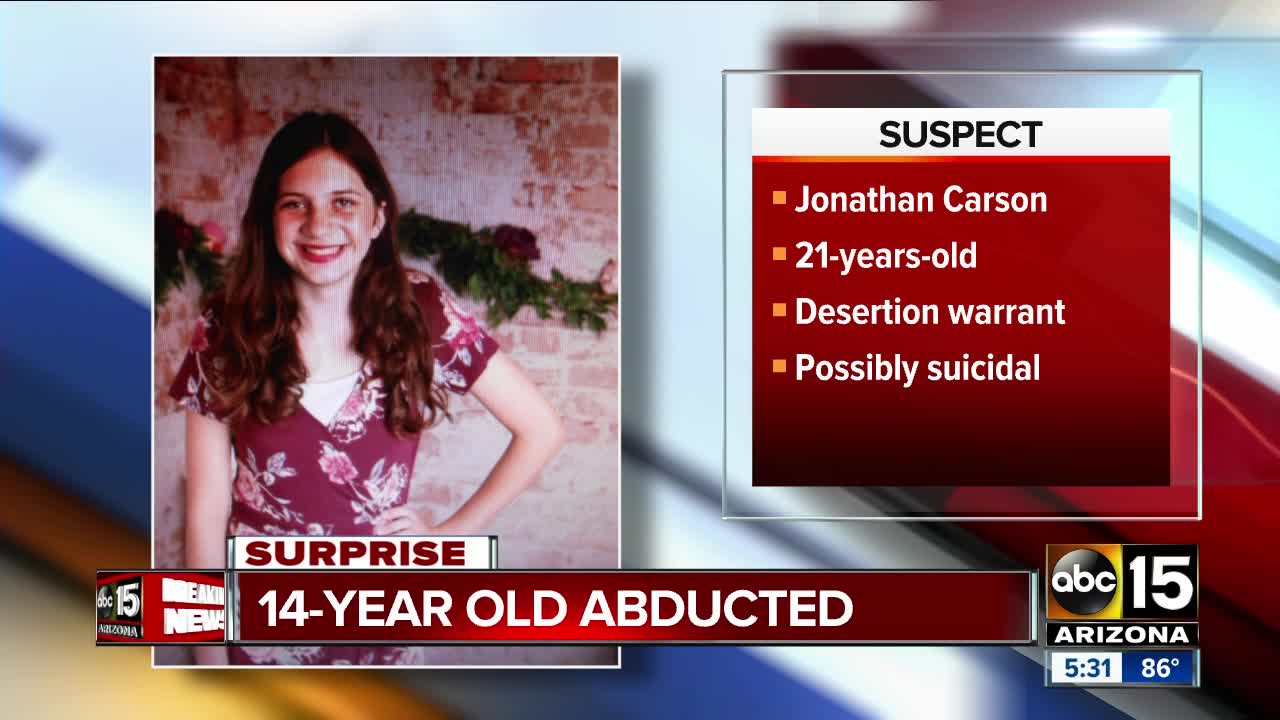 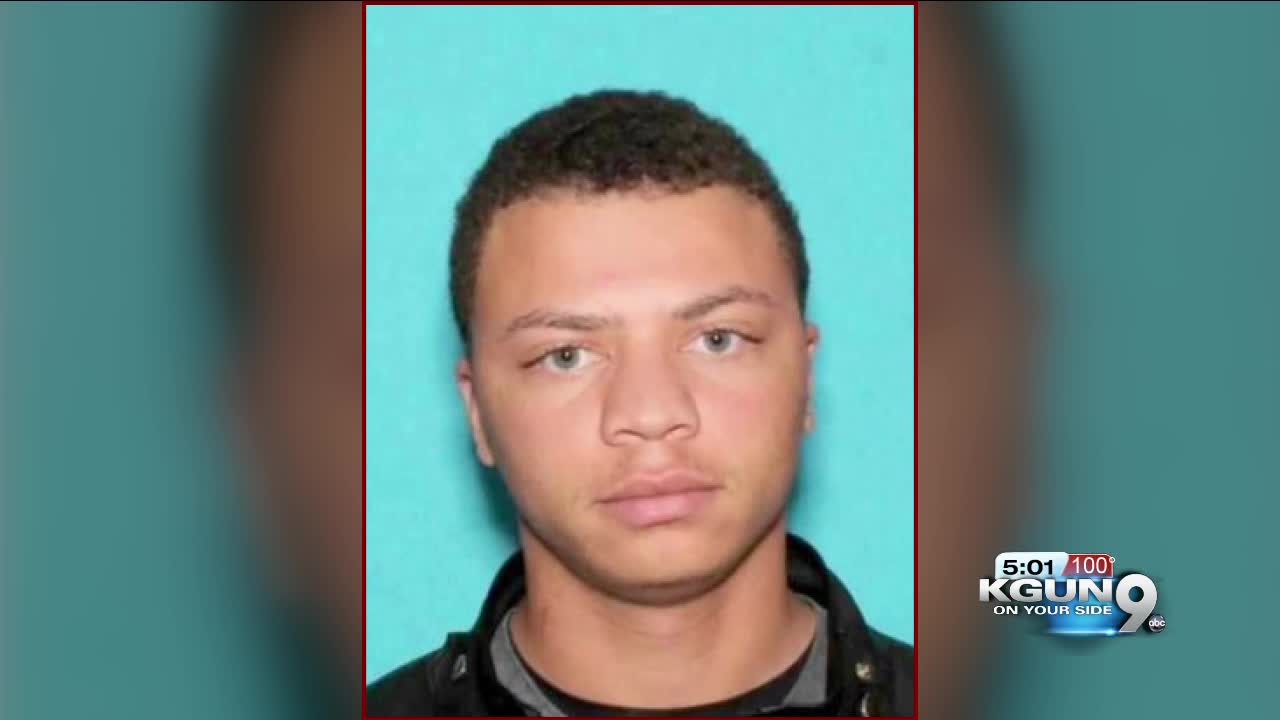 An Amber Alert has been canceled after a 14-year-old girl taken from Surprise was found safe in Nevada.

Officials say Aubrey Gardner was reported missing from her home on Saturday and was with 21-year-old Jonathan Ricarrdo Carson.

The Gardner family released the following statement after hearing their daughter was found:

We want to thank everyone that helped find her. We appreciate the love and support we have felt the past few days. We are extremely happy that she is found and safe.

Aubrey’s aunt, Sandy Black, said Gardner had been speaking to Carson for at least a month. The family doesn’t know how or where they met.

Black said Gardner left with a small bag and her wallet and snuck out her bedroom window possibly sometime around 4 a.m. Gardner's phone was found outside her window with the last text exchange between Gardner and Carson happening around that time.

Police said Carson was originally driving a gray-blue 2015 Mazda Model 3 with Pennsylvania license plates of "KKJ-4866", before switching to a red 2018 Mazda 3 with an Arizona dealer plate #9Y78DL.

According to Mesquite police, Carson will be criminally charged in Nevada with felony battery on a police officer, misdemeanor resisting arrest, and misdemeanor obstruction of justice.

Police say Carson is the subject of an outstanding felony warrant for deserting from military service and last known to have a residence in Sierra Vista, Ariz. Police said Carson was reported as "possibly being suicidal."

Black said she believes Carson was able to manipulate Gardner because she is very shy and strong-willed, and it takes a lot for her to open up and trust someone.

Another Amber Alert was issued last weekend for two children taken after a deadly shooting in Phoenix. The search for them continues, and officials believe the suspect may have taken them to Mexico.