Alec Baldwin arrested for punching someone over parking spot 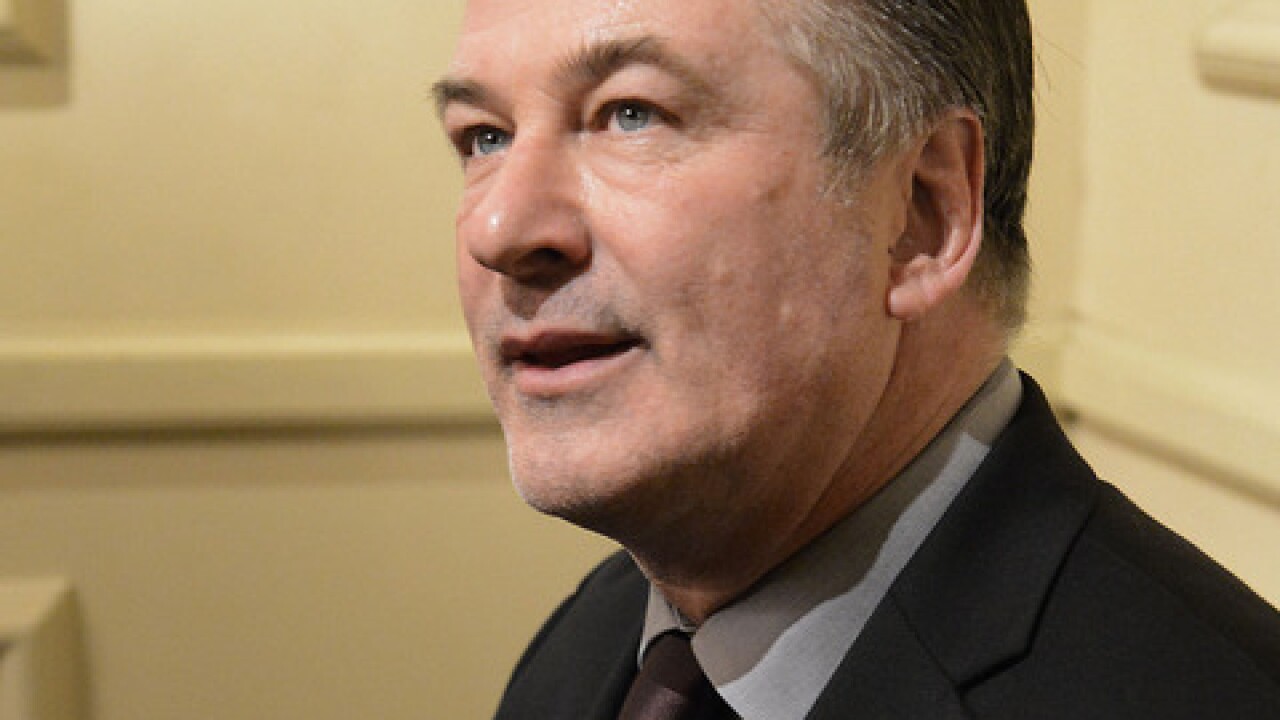 Copyright 2018 Scripps Media, Inc. All rights reserved. This material may not be published, broadcast, rewritten, or redistributed.
user UNclimatechange on FLICKR

Authorities have charged Alec Baldwin with assault and harassment after he was arrested for allegedly striking a man in the face during a dispute over a parking spot outside the actor's New York City home.

Baldwin was taken into custody just before 2 p.m. Friday in Manhattan's Greenwich Village neighborhood. He was released two hours later. A court appearance has been scheduled for Nov. 26.

Baldwin didn't comment as he walked past reporters and photographers to a waiting SUV.

Police say Baldwin claimed he had a family member holding the spot when a man driving a station wagon pulled up and took it.

Officials say the men were arguing and pushing each other before the 60-year-old Baldwin hit the other man.

The 49-year-old station wagon driver was taken to a hospital with jaw pain.