5 arrested in protests at Senator Jeff Flake's office in Phoenix 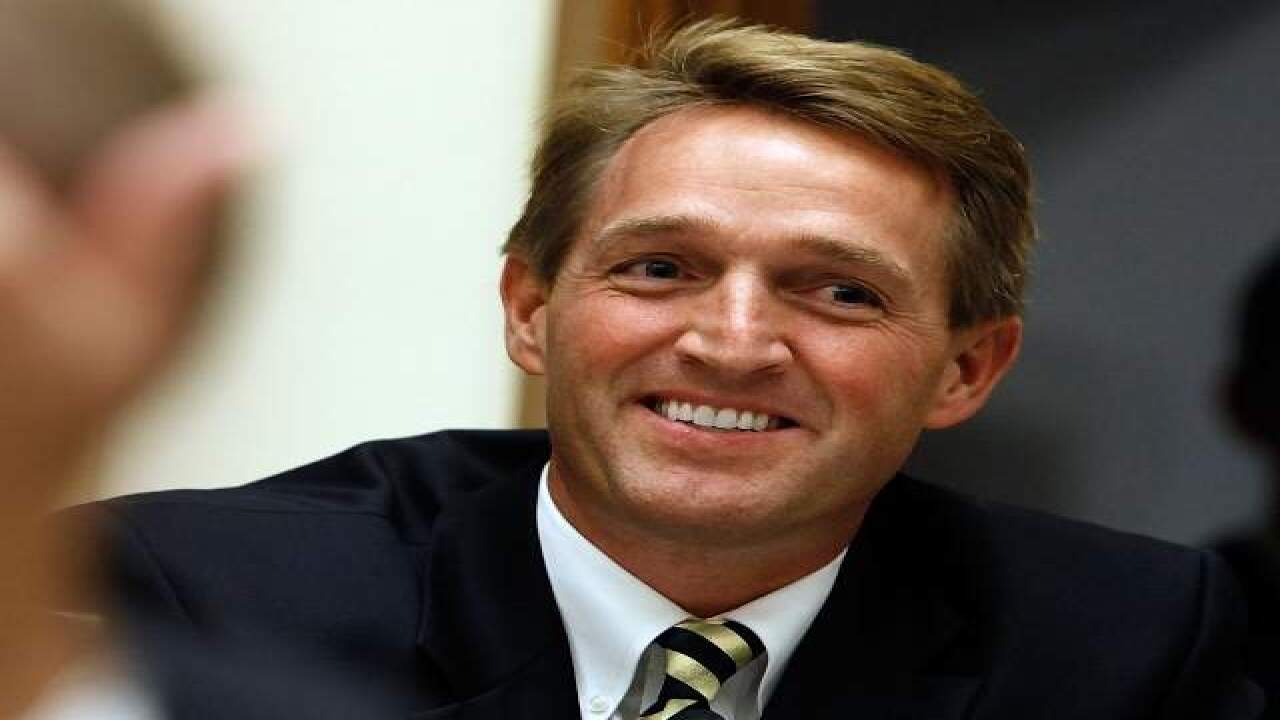 Protesters opposed to a health care bill in the U.S. Senate have been arrested at Sen. Jeff Flake's Phoenix and Tucson offices.

Sgt. Jonathan Howard said the Phoenix group assembled at the office complex near 22nd Street and Camelback Road around 7:30 a.m.

Police were on scene monitoring the assembly when the complex's property manager asked that the group be removed. While most of the group complied, several refused to leave, Howard said.

Just after 11:30 a.m., four women and one man were taken into custody for trespassing after they repeatedly refused to leave the private property. Howard said despite the arrests, everyone at the demonstration remained peaceful.

Pima County Sheriff's deputies say two men were also arrested for trespassing at Flake's Tucson office. One reportedly made a comment about last month's shooting that critically wounded Rep. Steve Scalise that a Flake staffer perceived as a threat. That man was also booked on a threat charge.

Flake is a key vote for the health care repeal bill but hasn't indicated how he'll vote.