Widows of Granite Mountain Hotshots react to ‘Only the Brave' 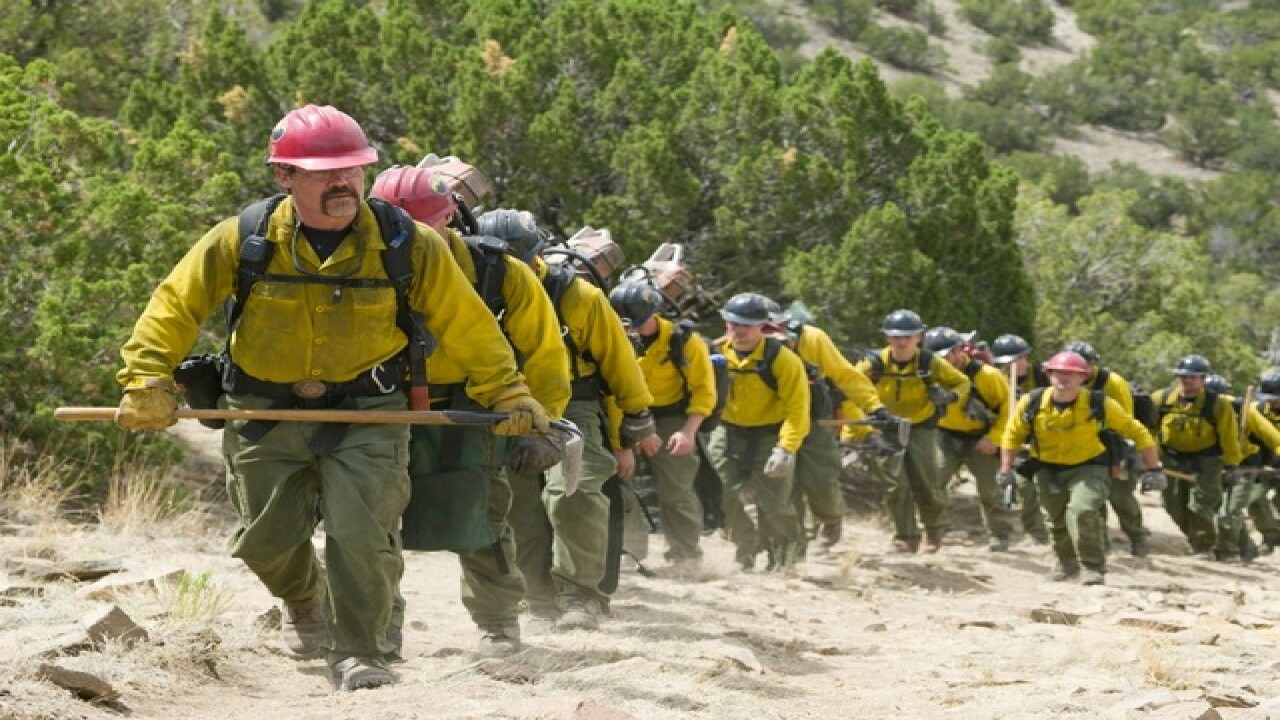 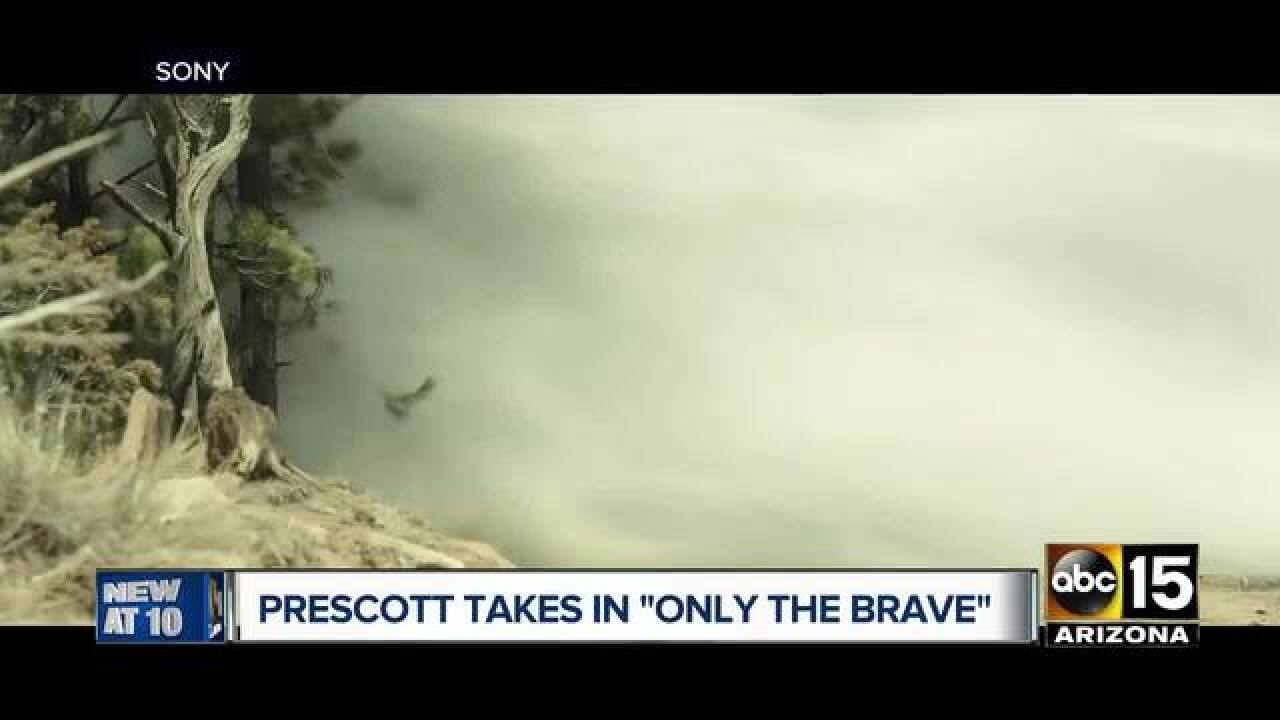 Four years ago, the Granite Mountain Hotshots died battling a horrifying wildfire in Yarnell. On Thursday, the true story of those men who fought on the front lines premiered across the United States.

Two widows of the Granite Mountain Hotshots say they helped with the creation of the movie and they feel that it portrays their husbands and the elite team's story.

“We wanted it to be real; we wanted the truth of who they are to be portrayed,” Caldwell said.

And the action-drama does just that.

Caldwell and other family members were involved in the movie-making process. From taking part in interviews to sharing stories — they made sure the heroic firefighters were portrayed authentically.

“It felt earned,” Caldwell said. “Like, who these men were…they deserved to be recognized. I loved them.”

Jesse Steed was the captain of the hotshots. His wife, Desiree, says she’ll never stop grieving.

“I’ll grieve for the rest of my life,” Steed said. “I look at my son and I see my husband.”

Steed explained the actor who played her husband showed he wanted to stay true to who Jesse really was.

“It’s hard to put that kind of trust into someone playing such a big, important role,” Steed explained.

Steed visited the set in New Mexico where the movie was filmed and said the story is an honest portrayal of he low-key heroes. In fact, it was so compelling and real, some scenes were difficult for her.

“Certain scenes were hard to watch, but the ladies loved the brotherhood that was displayed; showing how close these men were in life and in death,” she’s said. “It was well deserved and Hollywood did right by Prescott.”