Are the new Whole Foods prices as good as they claim? 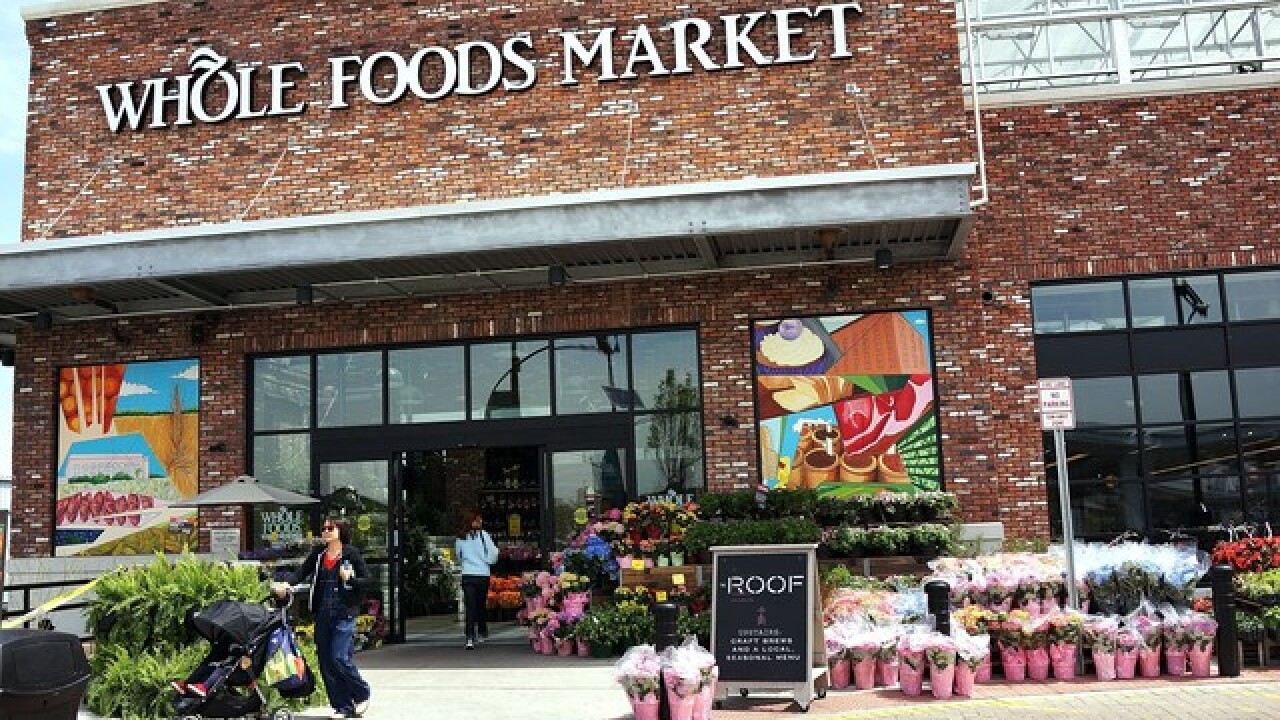 It’s official: Amazon owns Whole Foods. To mark the acquisition, the e-commerce giant slashed prices on more than a dozen popular products at Whole Foods, including organic avocados, almond butter and rotisserie chicken. This has some wondering whether the grocer commonly referred to as “Whole Paycheck” is suddenly within their budget. The short answer: probably not.

The Competition Is Still Cheaper

Dan Nainan lives in Manhattan, two blocks from a Whole Foods. The comedian and corporate speaker says he shopped there regularly until Trader Joe’s opened one block from his home. “When Trader Joe’s came in, it literally cut our food cost in half,” says Nainan, who now only buys fresh salmon at Whole Foods, because it’s not available at Trader Joe’s. Still, Nainan was intrigued by the promise of a more affordable Whole Foods. “We went to take a look at the prices at Whole Foods, and to be honest, they are still higher than Trader Joe’s,” he says. The same is true at Aldi, a discount supermarket chain, which the Sun Sentinel in Florida declared “the clear winner” in a recent price comparison of store brands at Wal-Mart, Aldi, Publix, Trader Joe’s, Whole Foods and Fresh Market.

Some Prices Have Increased

Whole Foods competes with other major chains on some products, thanks in part to recent price cuts, but is still more expensive on the whole. To understand why, look beyond the orange price reduction tags dotting the aisles. Yes, Amazon lowered prices on more than a dozen popular Whole Foods products. But it also raised prices on some items. A box of Annie’s Mac and Cheese, for example, is now $2.19, up from just $1 a few weeks ago. Average prices at the grocery chain dropped only 1.2% after Amazon officially took over, according to an analysis by Charles Grom with the market research firm Gordon Haskett Research Advisors.

Those who already shop at Whole Foods may see a lower grocery bill—but it depends on what you buy. Dairy and yogurt items saw the biggest price decline, down 5.6 percent overall. But dry good and baking items increased 4.9 percent, according to Grom’s analysis. Prices on the majority of products reviewed didn’t change at all. Kevin Granville, an editor at The New York Times, bought the same items before and after the acquisition and reported on it for the paper. His before-Amazon price was $28.02. After Amazon? $24.04.

But not all Whole Foods customers are feeling the love. Twitter user @trucqulent saw no change in his grocery bill, but did notice another change. https://twitter.com/trucqulent/status/904394714430001154 Andrew, the man behind @trucqulent, has shopped at Whole Foods for around four years. One reason he chose the grocer is the five-Step Animal Welfare Rating it uses for all of the beef, chicken and pork it sells. Step 5+ is the highest rating. Step 1 is the lowest, but still requires the producer to meet more than 100 standards. “If it doesn’t meet Step 1*, you won’t see it because we won’t sell it,” Whole Foods states on their website. (The one exception indicated by the asterisk is pork sold in the store’s Northern California and Rocky Mountain regions.) “Recently, all of the step 3, 4, and 5 [products] seem to be absent from the store,” Andrew says, adding he noticed the change over Labor Day weekend.

It’s too soon to tell how much consumers will benefit from the changes afoot at Whole Foods. More price cuts are on the horizon, though, according to Amazon, including exclusive discounts for Prime members. Shoppers would be smart to keep one eye on Whole Foods’ prices and the other on its competitors’.

The article Should You Bite On Whole Foods’ New Prices? Maybe Not originally appeared on NerdWallet.