Netflix to raise prices for majority of customers 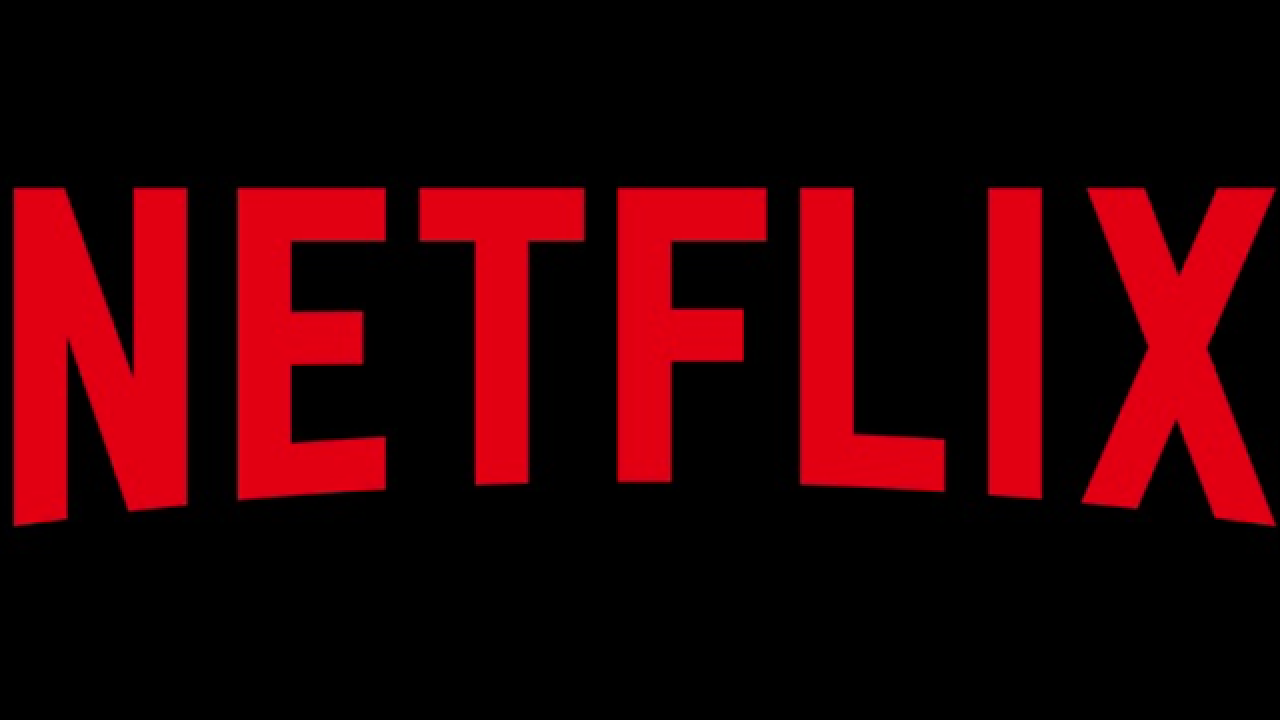 Netflix has become pretty standard for most households. According to USA Today, the streaming service has 89.09 million paying members worldwide—because the ability to binge-watch is worth paying for, obviously. But, a price increase is in the works. So, you're going to likely going to shell out a little more to see your favorite shows. Netflix plans to raise prices this year for most customers. For those with the "standard" viewing option, your price will raise from $9.99/month to $10.99. Premium members will begin paying $13.99 instead of $11.99. So far, the only category unaffected by this price jump is the "basic" membership, which will remain $7.99 per month. In a statement, Netflix said, "From time to time, Netflix plans and pricing are adjusted as we add more exclusive TV shows and movies, introduce new product features and improve the overall Netflix experience to help members find something great to watch even faster." So, the good news is: with the price increase comes added perks.

The Future For Netflix Customers

There's a stellar roster of shows that will be available on Netflix soon. From the second season of "Stranger Things to all-new "Mindhunter," the streaming service is doing its best to make sure most people get money's worth. Another example of the company's efforts to maximize value is its pending partnership with airlines. If all goes according to plan  plan, Netflix will team with airlines to offer  streaming while you're on a flight. The service will be available to subscribers only.  So, that could be another advantage to keeping your account active after the price increase. According to CNN Money, the company plans to notify customers 30 days before the price increase will take effect. As of now, notices plan to start going out on Oct. 19. So, keep an eye out so there aren't any surprises on your next billing statement.  And in the meantime, enjoy watching episode after episode at a lower price point while you still can.