What you need to know about the curb-painting scam 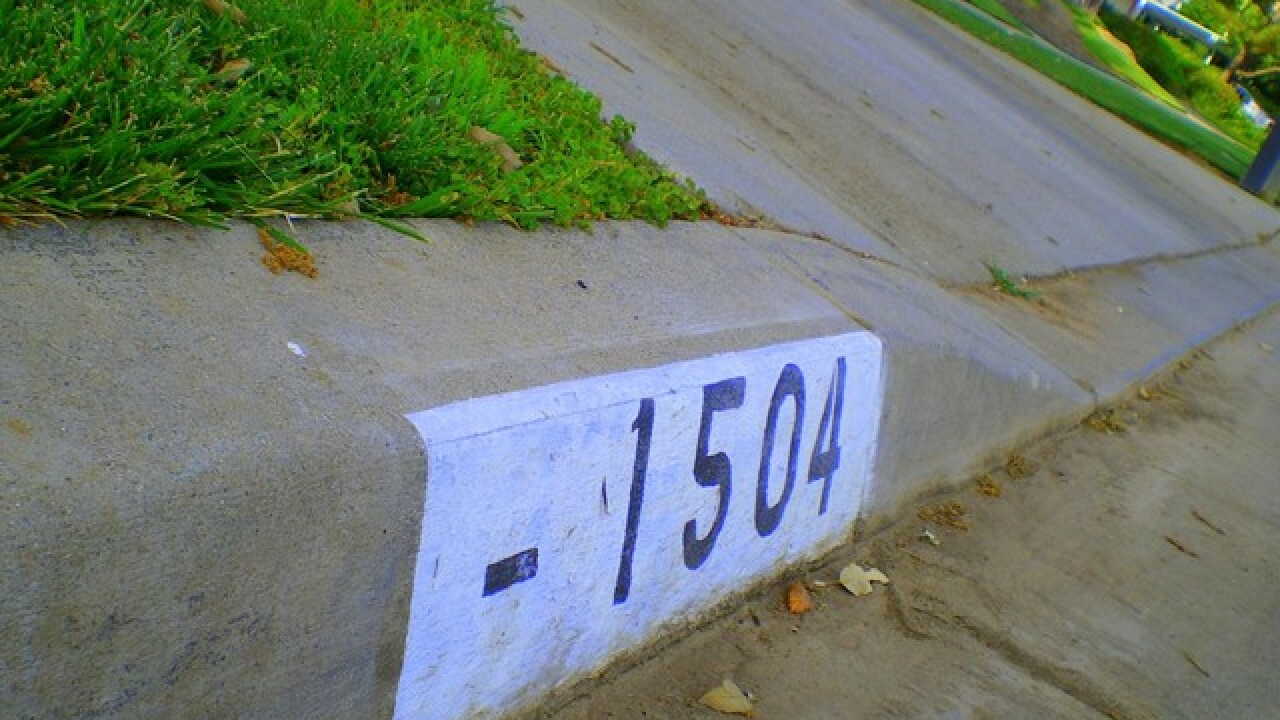 Police are reminding people in communities all across the country not to fall for a common scam happening at the end of the driveway. The curb-painting scam involves people you didn't hire showing up, painting your house number on the curb and then demanding payment. Sometimes, the painters say they were hired by the city, pressuring the homeowner to pay up. People have reported finding a bill in a mailbox, or being asked for payment in person, sometimes without being given a specific cost. One police chief in Ohio went on his local news station to explain the curb-painting scam, which he said becomes a problem when the service isn't requested and when the painter doesn't have a permit. "We are here to make sure people know they have no obligation to pay for this," Chief John Gielin told News 5 Cleveland. In Michigan, the East Lansing Police Department shared a similar warning on WLNS. They told homeowners the Department of Public Works didn't hire anyone to paint curbs, so if yours gets painted you don't have to pay anyone demanding money. https://www.youtube.com/watch?v=BpJf0I5bnGw And the curb-painting issue has been going on for years. "I wasn't putting anything outside with my money, my check, nothing," Georgia resident Judith Shriner told the Gwinnett Daily Post in 2012 when her neighborhood got canvassed with pushy flyers.

But curb painting isn't always a scam. Like Chief Gielin said, the problem around curb painting is when it's a service that wasn't requested. Steve Gillman at The Penny Hoarder blogged about this as a profitable side gig. "Everyone with a curb should have a house number on it so firefighters and ambulance drivers can find the right home easily. And any pizza delivery driver will tell you that people regularly get their pizza late because the driver can’t see their address. That’s your sales pitch," he says. Just make sure you get any needed permits before you open for business. So remember: If someone approaches you and ask for money because they already painted your house numbers on the curb, politely close the door. If they ask you first and you reach an agreement on a fair price, that's a different story.