The earliest Black Friday ad ever has been released 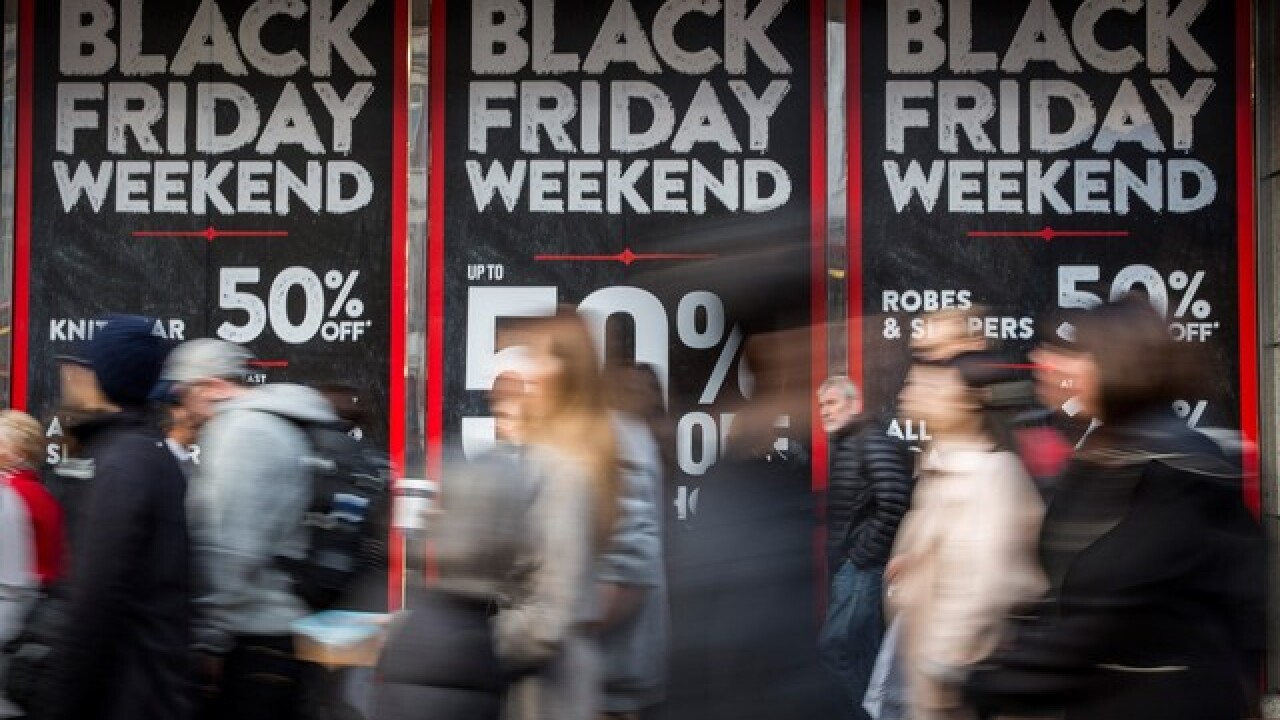 The holiday shopping season doesn't start on Black Friday anymore—it's expanded in many ways, including more days of deals in brick-and-mortar stores as well as online. Those who track Black Friday sales have to get an early start as circular ads begin popping up online, and these days it's usually in early to mid-October. The first ad for Black Friday 2017 deals is out, thanks to BFAds.net. It's for Harbor Freight—which was the first ad to be seen in 2016. This year, it's 10 days earlier.

Harbor Freight has more than 700 locations in 47 states. BFAds.net says it is the earliest ad out ever. The major shopping day that always falls on the Friday after Thanksgiving is on Nov. 24 this year. And while many retailers are now opening on the Thanksgiving holiday, some aren't and will stay closed until the early morning hours Friday.