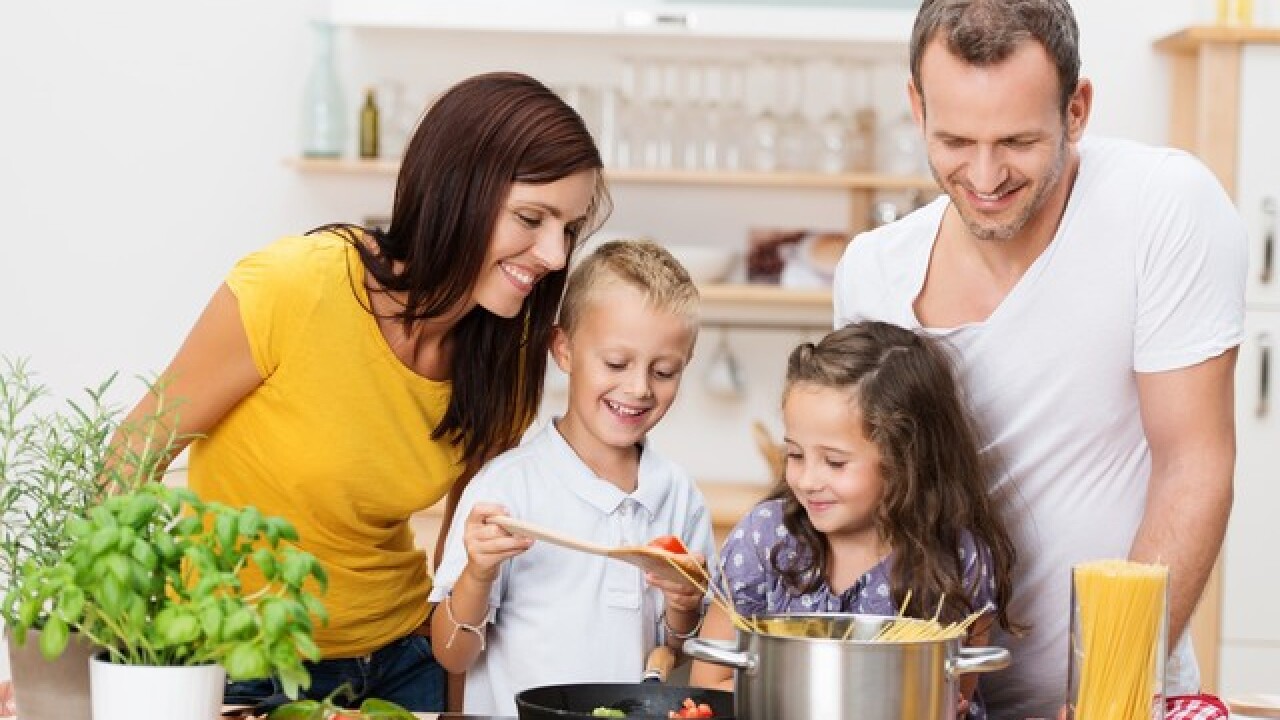 According to the U.S. Census Bureau, the median household income in the United States in 2016 was $59,039. The Bureau of Labor Statistics reports that in the same year, annual expenses averaged $57,311 for American households. That doesn’t leave a whole lot of wiggle room for emergency or other unexpected expenses. If you live in one of the costlier areas of the country, your basic expenses can be even higher. There are loads of ways to work towards a higher paying position or earn extra money on the side, but if you have considered relocating, it might be worthwhile to look at locations where your hard-earned cash will go a bit farther. GOBankingRates recently compared cost of living for 270 of the largest cities in the United States. They factored in must-haves, such as rent, food and utilities, along with savings and flexible expenditures to determine which were easiest on the budget. The following are 10 areas that made their list and have strong employment markets, as well.

The largest city in the state of Montana boasts unspoiled landscapes, a surprisingly mild climate for a northern state and an unemployment rate far below the national average. With median monthly rent of just $650, you can reside with ease on less than $47,000 per year.

With features such as the Rocky Mountains, acres of farmland and 3,500 miles of rivers, Idaho may appeal to nature lovers. Home to nearly 225,000 residents, Boise’s unemployment rate is under 3 percent and you can live comfortably on less than $48,000 per year.

U.S. News & World Report named Cincinnati one of the best places to live in the U.S., in large part due to it being home to nine companies on the Fortune 500 list and a below average unemployment rate. The fact that an annual salary of about $46,000 is sufficient adds to the charm of living in Cincy.

The largest city and capital of Indiana is also one of the most economical places to reside. With a jobless rate of only 3 percent and average cost of living just over $47,000, Indy is worth considering.

This Atlanta suburb with a population of about 61,000 people is made up of primarily families with children. The Atlanta area is one of 12 largest metropolitan areas in the U.S. and first in the job growth rate. You can live happily in Marietta for just under $50,000 a year.

The second-largest city in the Phoenix metro area and the 36th largest city in the nation, Mesa boasts year-round sunshine, an unemployment rate below the national average and dozens of major employers. Add to that the fact that you can live there on less than $50,000 a year and the Mesa is a major contender.

Nicknamed the Garden City because of its rich soil, Missoula is the serenely beautiful and vibrantly active home to just over 70,000 residents. With a cost of living just over $47,000 annually (basic utilities average a mere $91 a month) and a low unemployment rate, you might be tempted to plant your own garden there.

For many people, Nevada brings to mind the Las Vegas strip. However, Reno has a great deal to offer. Aside from its low cost of living (just over $46,000 a year) and unemployment rate around 4 percent, Reno is close to numerous ski resorts and boasts many casinos of its own.

With the lowest median rent of all the cities listed, you can live comfortably in Missouri’s third largest city for less than $41,000 a year. An unemployment rate of approximately four percent and a high percentage of trade, manufacturing, health and education jobs makes it a desirable place to live for people from all walks of life.

The Northeast Texas town of Tyler has the small town feel that many desire while still offering employment opportunities and low cost of living. The unemployment rate is lower than the national average and expected to grow exponentially over the next decade, plus you can easily get by on less than $47,000 per year. Want to dig even deeper into costs of living for different locales? Learn about a map that shoes rent prices by ZIP code.