5 ways to watch the NFL without cable 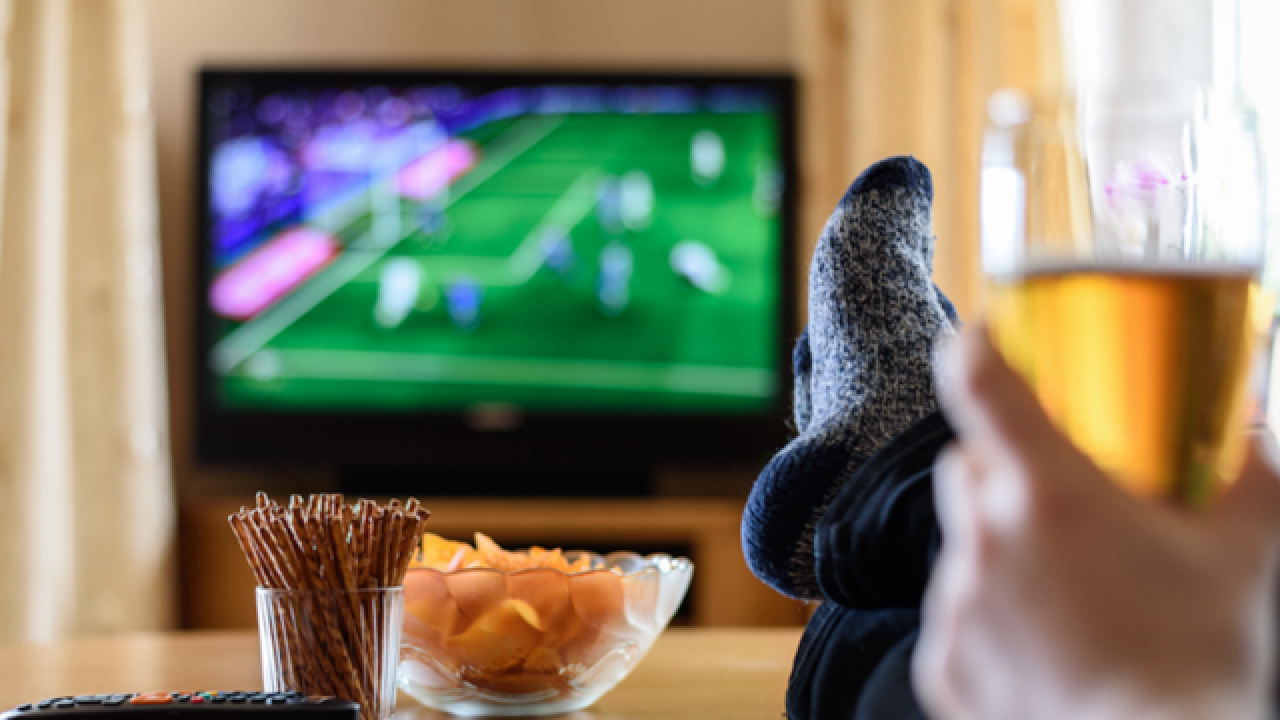 You have chips and plenty of cold beer. You’re sporting your favorite NFL team’s jersey and a giant foam “No. 1” finger. The one thing you don’t have? The game playing on your TV. That’s because you cut ties with your cable provider to save money. Now you’re just a fan with no game, sitting on the couch next to a foam finger roughly half the size of your body. Luckily, there are a few ways to watch NFL games without committing to a long-term service and wreaking havoc on your budget. Let’s review them.

If saving money is your main goal, attach a digital antenna and watch TV much as your forefathers did back in the analog days. Through the antenna, you can watch every game that airs on your local NBC, CBS and Fox affiliates for free. First, research the best antennas (the Wirecutter’s top pick is less than $50). After making your choice, connect it to your TV. Presto! Free NFL games. This is an especially good option if you live near where your favorite team plays.

If you’re already paying for Amazon Prime ($99 a year), you’re in luck: The company purchased the rights to stream 10 NFL Thursday night games for the 2017 season. You can watch them on any Amazon Prime Video app, set top box, Amazon Fire TV, your phone or computer.

This live TV streaming service offers ESPN, all the broadcast networks, NFL Network and NFL RedZone. NFL Network airs the league’s Thursday night games, while RedZone shows scoring highlights from every Sunday game. The most inexpensive option that includes both ESPN and the NFL Network is the Core package at $44.99 a month. You can add the Sports Pack, which includes RedZone and various regional sports networks, onto the Core or other packages for $10 per month.

This is another streaming TV service that includes the NFL Network and NFL RedZone channels. If you want both of those, plus a variety of other sports-related channels, you’re looking at $35 a month.

5. Sign Up To Watch Games Through DirecTV—Even If You Don’t Have DirecTV

If you can’t subscribe to the satellite TV service—perhaps you have poor reception or live in an apartment building that doesn’t allow external antennas—you’re eligible for DirecTV’s NFL Sunday Ticket.TV. The service starts at $69.99 per month for four months and lets you stream games on your computer, Apple TV, phone and more. Be sure to check the fine print; the service includes only “out of market” games. With all these viewing options, you’re sure to find a winner. With the game playing and your foam-finger waving, now it’s just up to your team to come through. Written by Chris O'Shea for NerdWallet. The article Watch NFL Without Cable While Dodging a Hit on Cost originally appeared on NerdWallet.