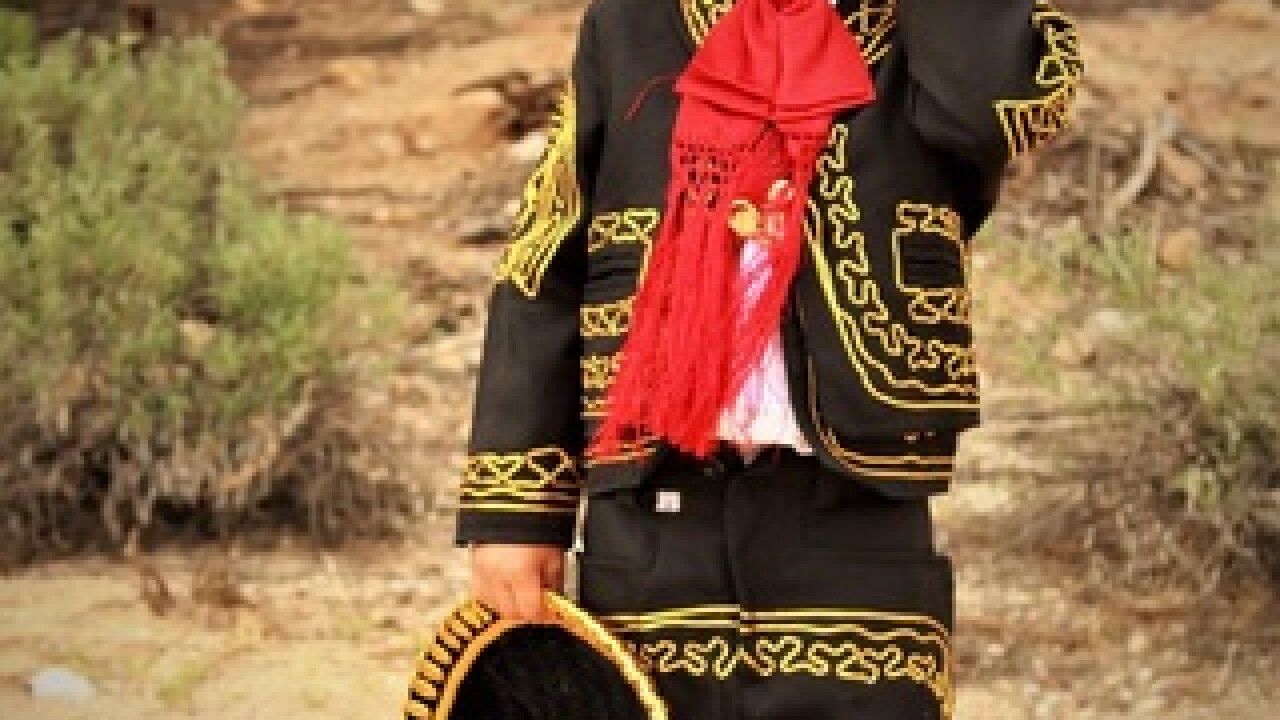 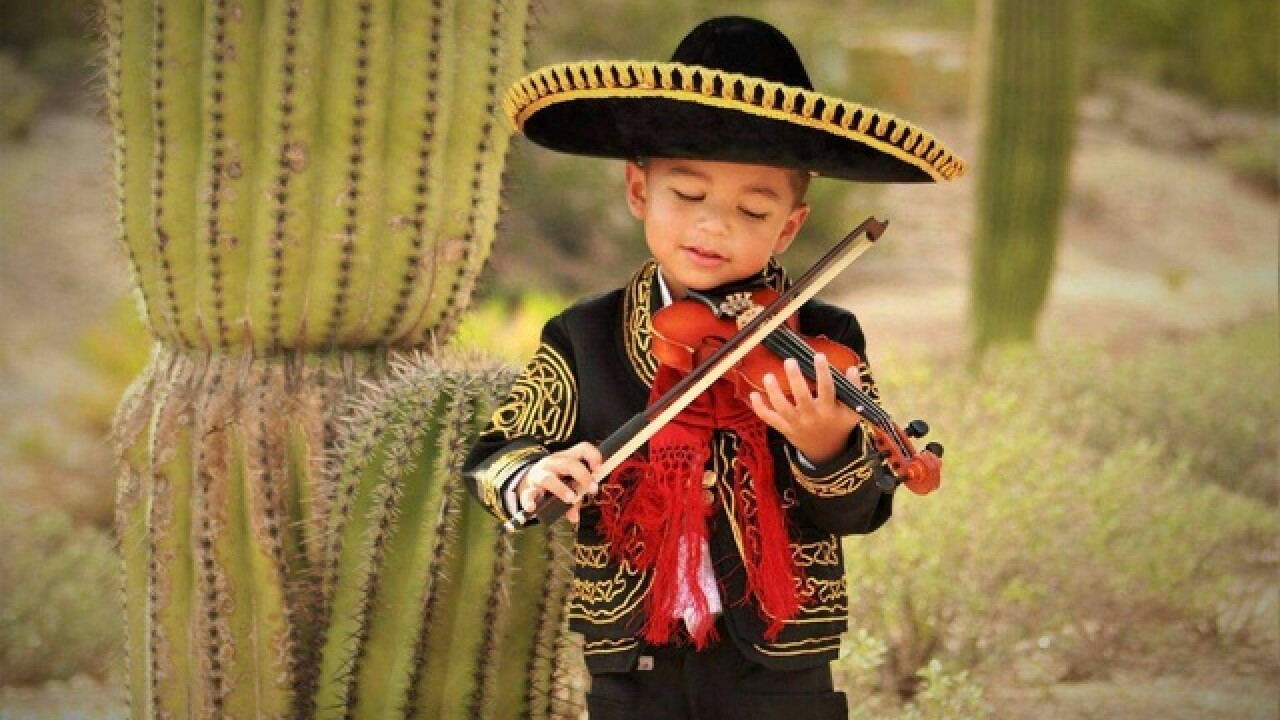 Many people know what Mariachi is or sounds like, with its rich history dating back to the 1800's. But while it is mostly popular among an older crowd, a three-year-old in Tucson is showing the music is for all ages.

Three-year-old Jasiel Ortiz is a Mariachi superstar in the making. He sings, dances and is even learning to play the violin at his young age.

"He'd hear the instruments in the Mariachi and that's what he would be drawn to," says his father, Edgar. Jasiel has been practicing the violin for two months and does so on a daily basis.

Jasiel's parents say they are his biggest fans, followed by grandma and grandpa.

Like a true charro, the young superstar has his very own suit. He even wore it for his third birthday party.

"You'd think a little kid would want 'Paw Patrol' or some Disney character, he immediately said he wanted Mariachi-themed," says Edgar. And for his birthday party, that's exactly what Jasiel got. Guests dressed in Folklorico attire and there was even a live Mariachi featuring the lead singer, Jasiel himself.

His parents say they did not have any influence in Jasiel's passion for Mariachi but they hope to see him one day play in the Tucson Mariachi Festival.

But for now, Jasiel says he will continue playing his violin and singing his favorite rancheras.