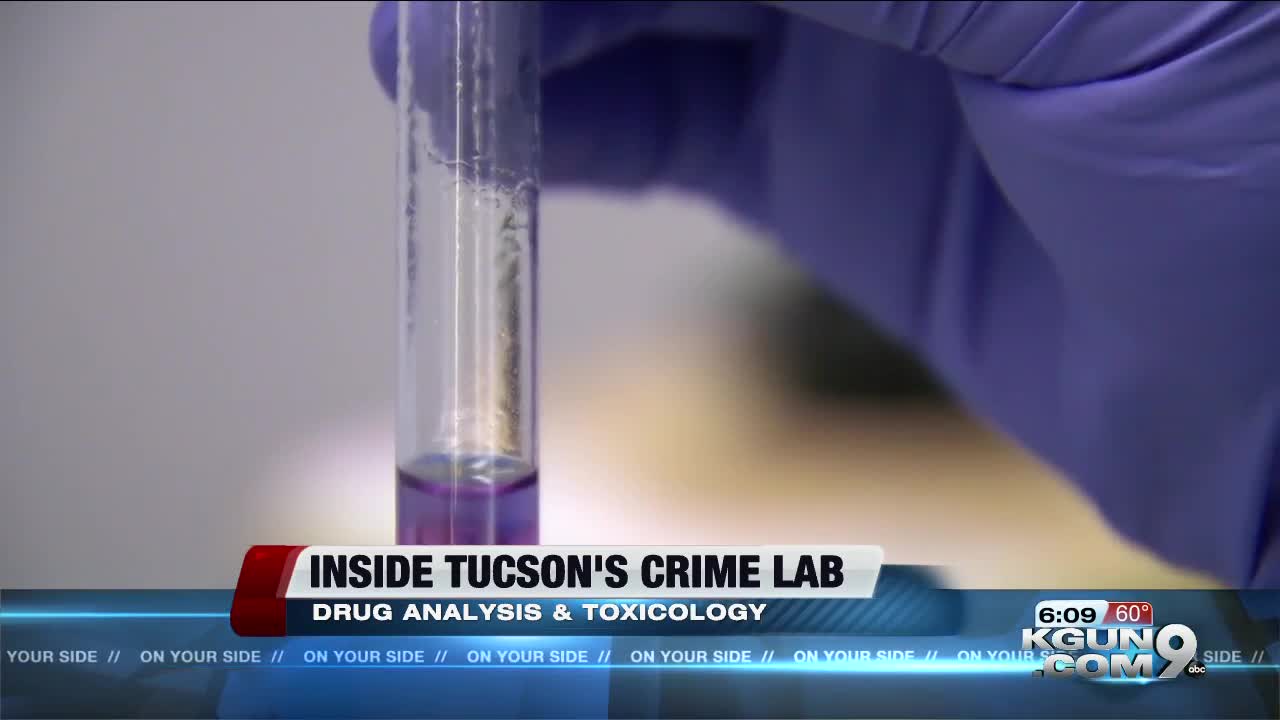 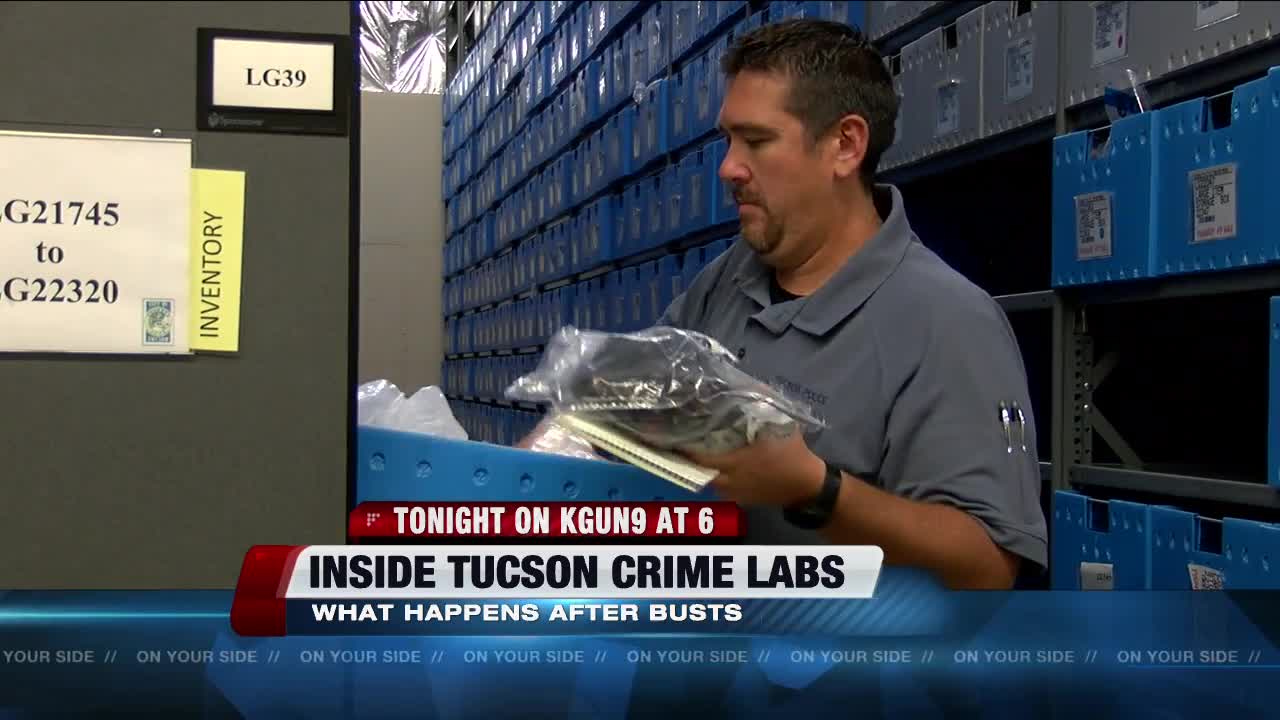 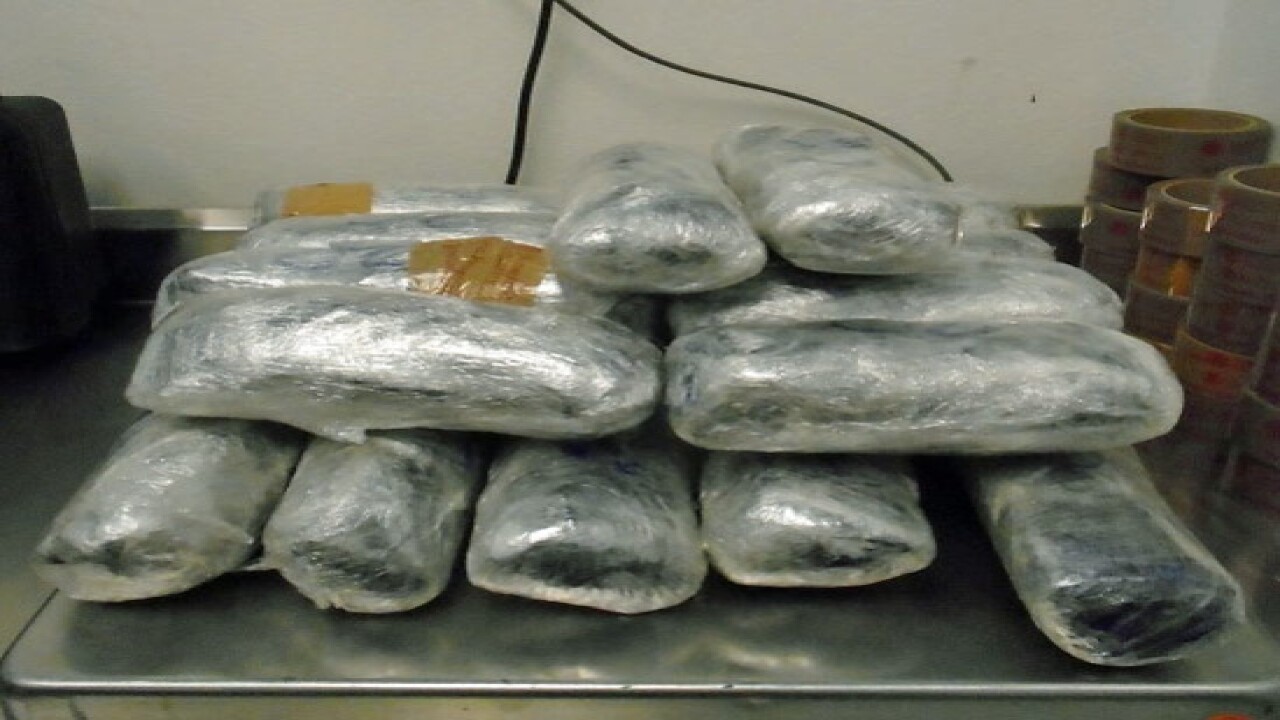 The number of people using fentanyl and meth is on the rise and Tucson police are locking up dealers on a regular basis. After the bust the drugs are moved to secured storage facility until it's needed for court proceedings and testing. TPD evidence supervisor Bill Brantley says when evidence comes in its logged tagged and numbered. Right now there are more than 700,000 pieces of evidence in storage. Thousands of pieces of evidence flow in and out of of the vault on a monthly basis.

"We have three vaults the high security vaults its for guns drugs and currency. We were able to release 7,553 pieces of evidence," Brantley said.

Brantley also says they also have a viewing room where detectives can meet with county attorneys to discuss and see the evidence. He says the most common piece of drug evidence involves marijuana.

"Our small storage area it actually will smell more like marijuana than our drug storage because of all the residue. Paraphernalia is the number one thing that we get." Brantley said.

Brantley adds that some dealers have been known to make their own glass pipes to go along with the drugs they sell. When investigators get further into a case drug samples are sent to the crime lab for testing. That's where drug analysis expert and chemist Megan Green comes in. Her job is to identify what detectives found at the scene.

"Cocaine, marijuana heroin and tablets that can be counterfeit and legitimate. We're getting a lot of electronic cigarette cartridges or marijuana extract products to be tested to prove whether or not it contains the active psychoactive ingredients of marijuana," Green said.

Samples are put into a gas chromatograph spectrometer for analysis and it can take 3 days to 2 weeks to get results. Green says her lab can only handle 10-15 cases at a time for accuracy.

"I'm also working cases physical items performing color tests on obtaining the weight of the item preparing it for the confirmation analysis in our instrument called a gas chromatograph spectrometer. Imagine a chocolate cake and it would take that cake and break it down into eggs, flower, baking soda, water etc. Then those substances hit the mass spectrometer and that part of the instrument identifies and can confirm exactly what the substance is," Green said.

Procedures for Megan and officers have also changed since fentanyl hit the scene. She wears two layers of gloves, a full lab coat and face mask or respirator.
Most importantly she works with a partner and keeps narcan on hand in-case of exposure. Meanwhile, crime lab superintendent Jelena Myers says she makes sure her 35 staffers who work at the lab get what they need to get the job done.

"They come in everyday ready to serve the public and ready to do work ready to assist the criminal justice system," Myers said.