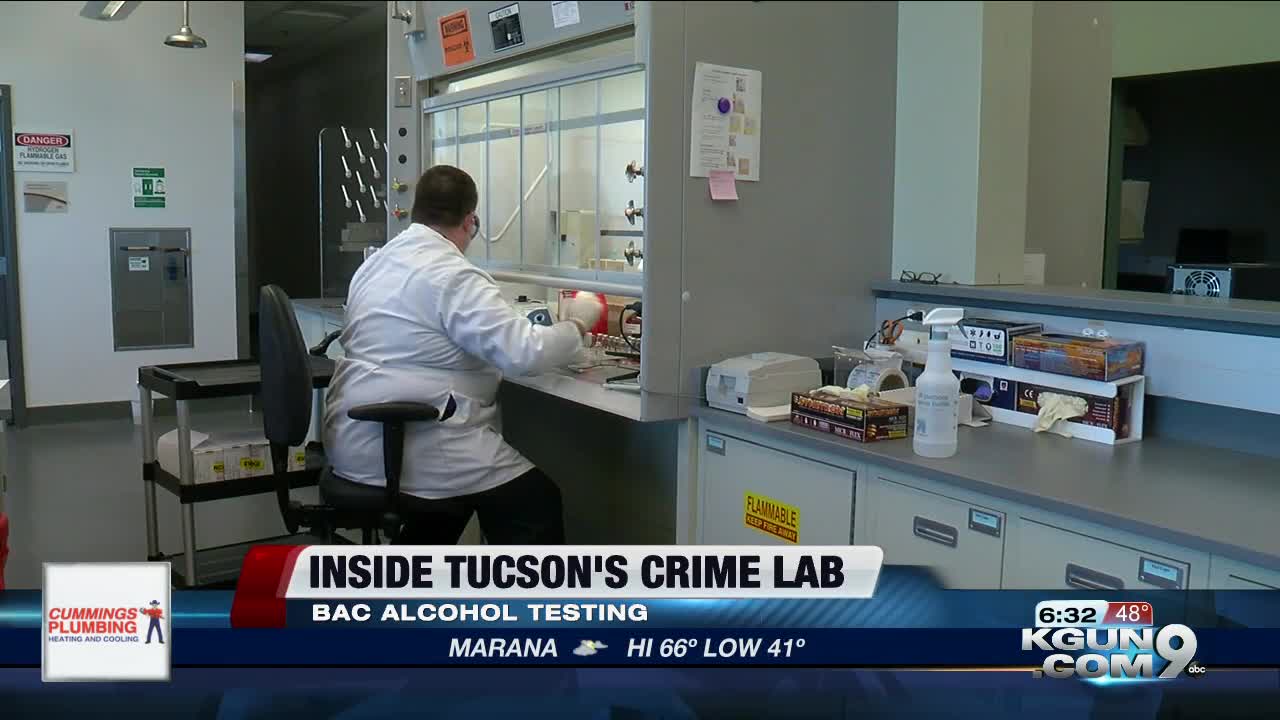 When a driver is pulled over on suspicion of driving under the influence, they can be tested by police to find out if they broke the law. That's what Tucson police toxicology expert William Loomis investigates on a daily basis. 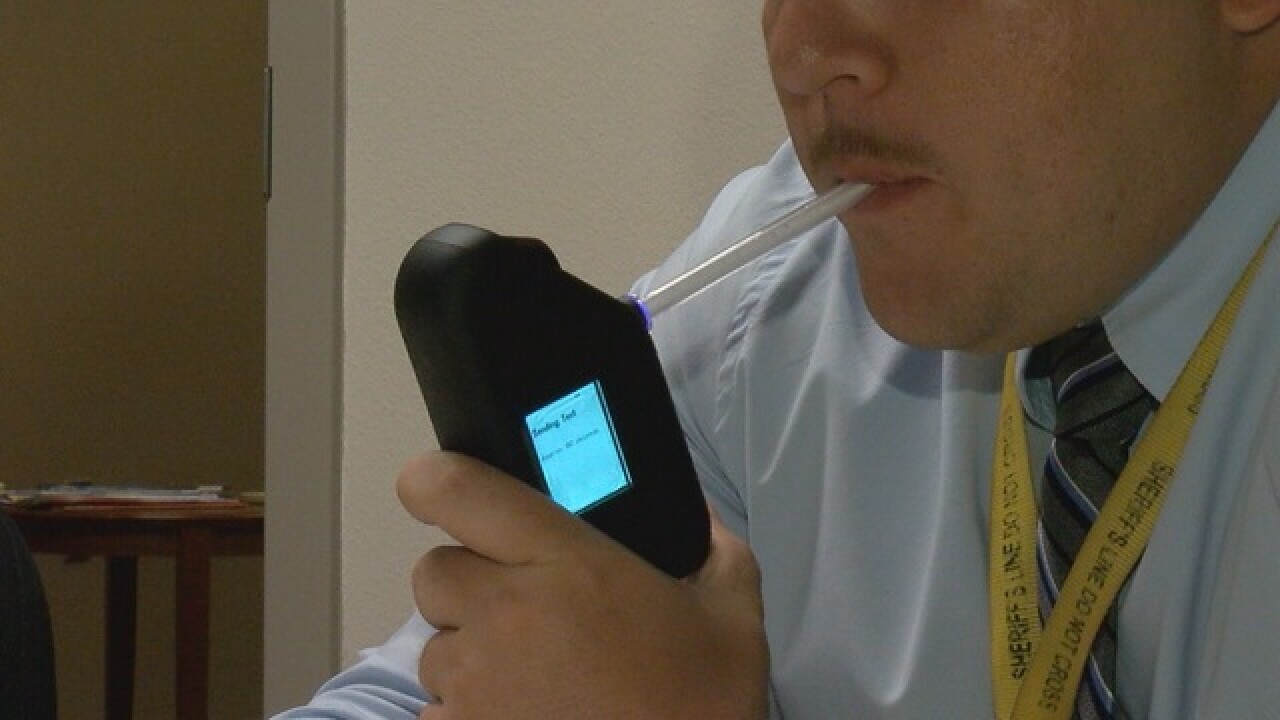 TUCSON, Ariz. — When a driver is pulled over on suspicion of driving under the influence, they can be tested by police to find out if they broke the law. That's what Tucson police toxicology expert William Loomis investigates on a daily basis. He's responsible for keeping tabs on breathalyzers, training of officers who conduct testing in the field and blood testing for alcohol content. His goal is to analyze blood work to see if alcohol is present during a stop.

"My primary responsibilities are the analysis of blood for the presence of alcohol and other volatiles and the maintenance of the breath alcohol instruments. We get a whole tube that's filled with blood similar to when a person would go to the hospital and get their blood drawn," Loomis said.

Between 1,500 to 1,700 blood samples are processed every year and Loomis handles 400 to 500 of those cases by himself. Loomis says one of the most shocking things he's discovered in his work is the number of people who are intoxicated on the road.

"Typically I would receive between 10 and 30 with an average of about 25 samples per week. The turnaround time from the time we receive it until we can give a verbal result is 24 hours. If you were to pick a random time day approximately 2 percent of all drivers are impaired if you choose a weekend night that jumps up to 10 percent of all drivers. The strangest combination of drugs that I've seen is they had 6 different categories of drugs in their blood," Loomis said.

According to Loomis, people use all types of things to get drunk, he's seen sanitizer, perfumes, Nyquil and other toxins in blood test results. Police are also extra vigilant when it comes to testing drivers who huff to get high. The testing of huffing toxins has a limited time frame to get firm results. The team will enter their findings into a database that's put under a second review before a final report is given to detectives. Another side note is the toxicology team testifies more than any other department in the crime lab.

"People have consumed flavorings like vanilla flavoring or orange flavoring those contain up to 40 percent alcohol. When I train officers on the breath alcohol instruments and how to use them I do inform them that if they see things like dust off canisters in the car to get the blood as quickly as possible. If detectives want it right away we have verbal results," Loomis said.