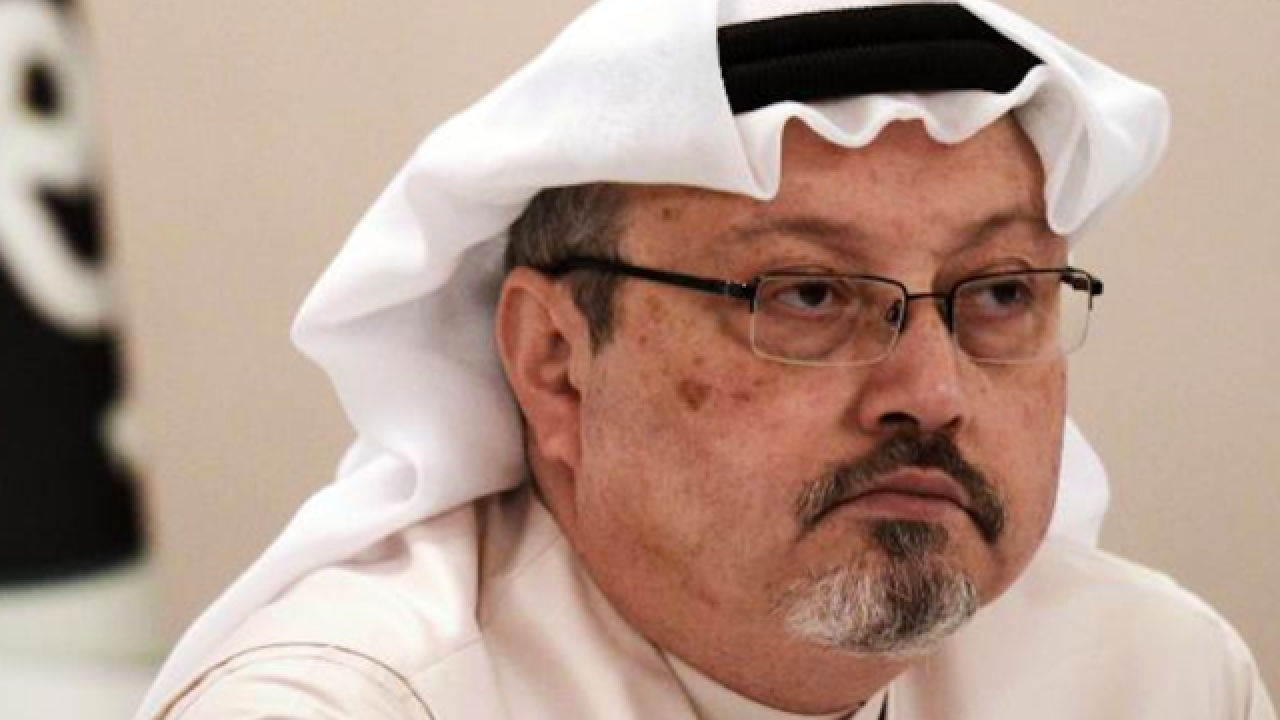 Saudi Arabia has confirmed the death of missing Saudi journalist and Washington Post columnist Jamal Khashoggi in an announcement on Saudi state TV.

The Saudis have set up a commission that will investigate Khashoggi's death and will have one month to release a report, according to state TV. The commission will consist of national security officials, the foreign ministry and the interior ministry.

Discussions between Khashoggi and those who met him during arrival at the consulate in Istanbul led to an argument and physical altercation that led to his death, the state TV report said.

A total of 18 Saudi nationals have now been detained for investigation, the Saudi Press Agency reported.

In the announcement on Saudi State TV, it said a royal order has been issued to release Maj. Gen. Ahmed al-Asiri from his duty as the deputy of the intelligence services.

Asiri was believed to be the chief architect of the war with Yemen. He was previously the Saudi-led coalition spokesman in the kingdom's war against Yemen's Houthi rebels.

The two-star general's position as spokesman made him a household name and he was soon part of the Crown Prince's inner circle.

According to several sources, he chose the team involved in Khashoggi's disappearance.

In their announcement the Saudis expressed deep regret over Khashoggi's death and the "painful developments" in the case. They affirmed the "commitment of the authorities in the Kingdom to bring the facts to the attention of the public and to hold accountable all those involved," according to a CNN translation of the announcement.

Khashoggi disappeared October 2 after going to the Saudi Arabian consulate in Istanbul to obtain paperwork to marry his Turkish fiancée, Hatice Cengiz.

She raised the alarm to police just before 5 p.m. on October 2 -- three and a half hours after the journalist entered the consulate. At that time she was still waiting outside.

Turkish officials now say they believe that 15 Saudi men who arrived in Istanbul on October 2 were connected to Khashoggi's death. At least some of them appear to have high-level connections in the Saudi government.