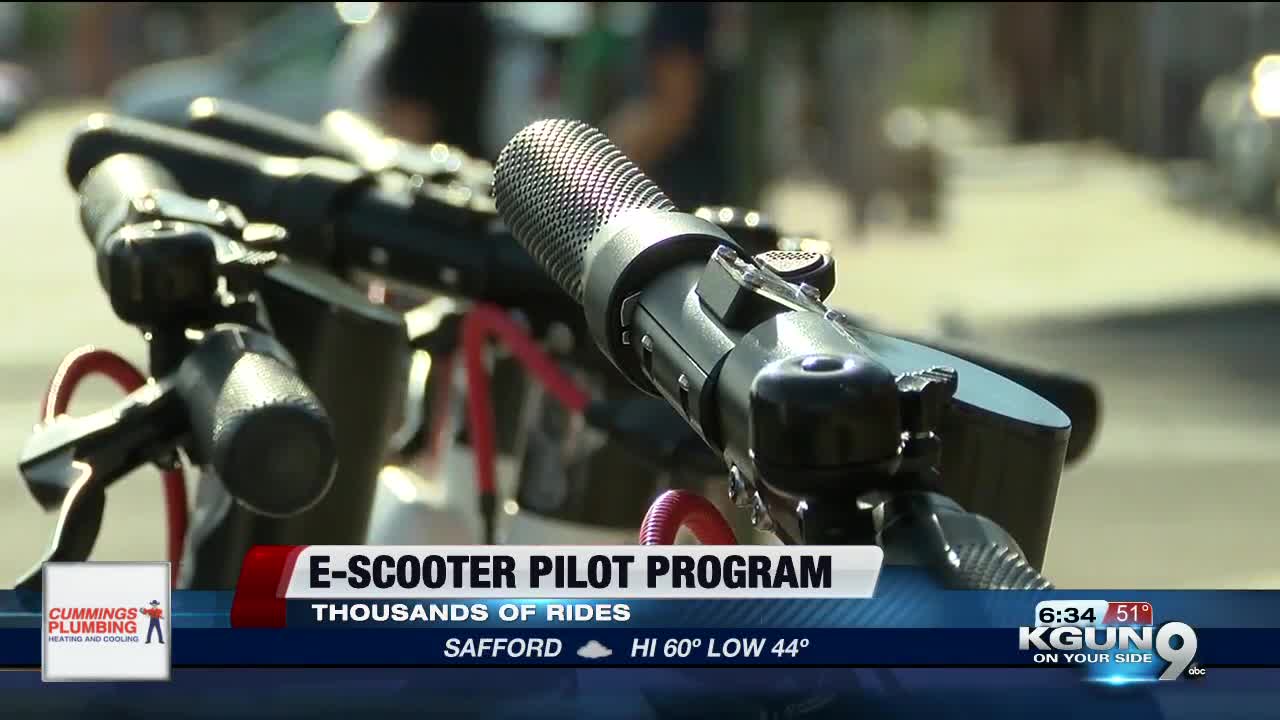 Over 70,000 electric scooter rides have been taken since the start of the pilot program, back in September. 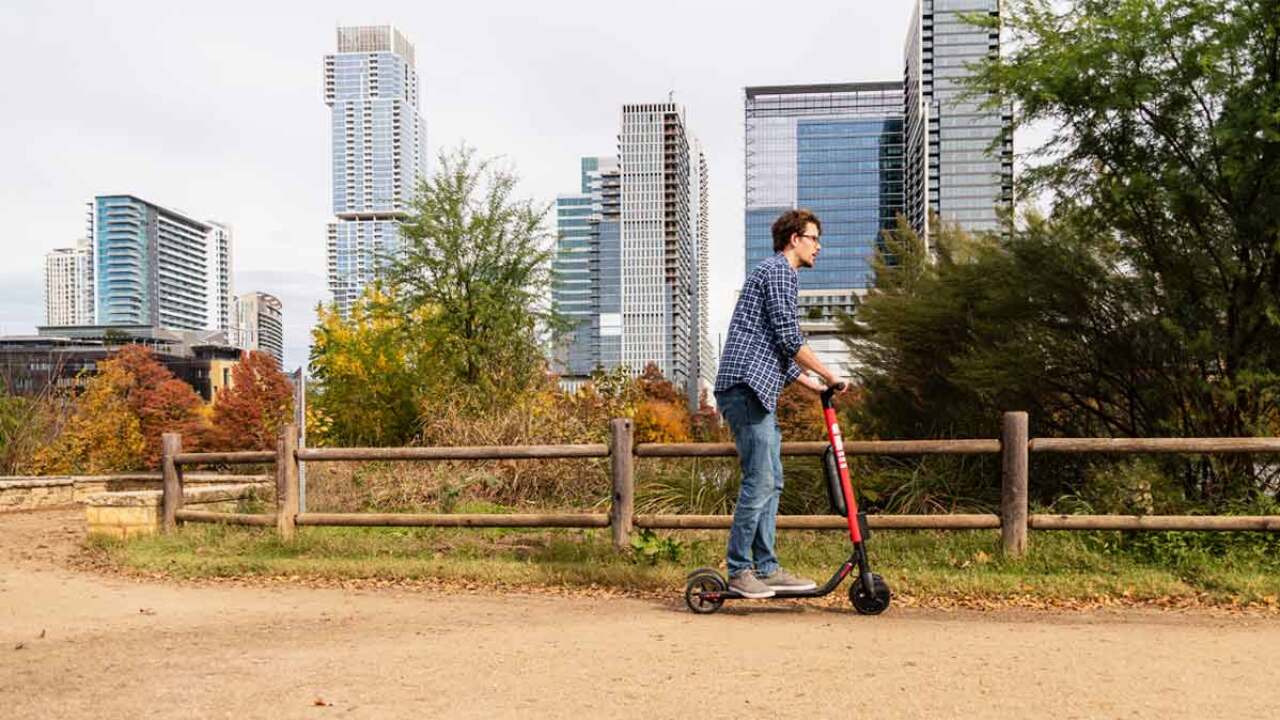 TUCSON, Ariz. - You may see more and more people zipping around on them now.

More than 70,000 electric scooter rides have been taken since the start of the pilot program, back in September.

While that may seem like a lot of rides, the city says, it's still too soon to tell whether e-scooters are benefiting Tucson.

“You know, I am kind of a fan of it. Sometimes I gotta get to and from places really quickly. E scooters are a lifesaver,” he told KGUN9.

However, Ramos has not always felt this way about them.

“The first time I saw one, I thought, why are those on the streets. Did someone forget to put their scooter away,” Ramos added.

Since then, over 74,000 trips have been taken on the electric scooters.

Nearly 47,000 of those trips were taken in October alone. That's according to the City of Tucson Department of Transportation.

Though the department tells KGUN9, they are still too early in their investigation to determine whether they are here to stay.

Ramos assured he loves what e-scooter can help them do, but he can also see why they would be a problem for the city.

“Downsides, you know, I would say it's hard to dodge people on the streets every once in awhile. And if people just leave them thrown around on the floor, truth be told, it doesn't look the best,” said Ramos.

As of now, the city charges Bird and Razor 20 cents per trip, as a right of way use fee and to cover monitoring costs.

The city adds calls and concerns regarding e-scooters mostly have to do with improper parking and sidewalk use.

You must be at least 18 years old to ride, e-scooters cannot be used on the sidewalk, and riders must wear a helmet.