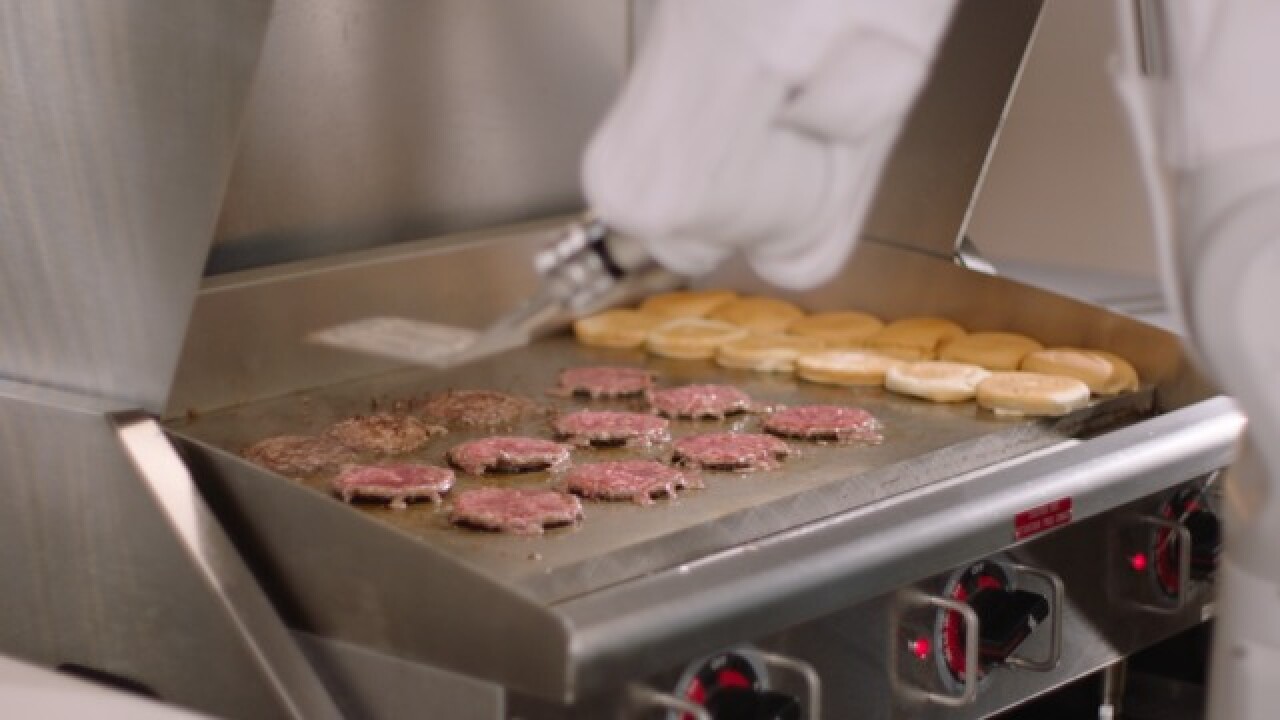 "Flippy," the burger-flipping robot introduced recently at a Pasadena, Calif., burger restaurant, has been taken offline after one day on the job.

The robot was taken off the line, in fast-food terms, at CaliBurger, BBC News reported, after it was unable to keep up with demand. Miso Robotics introduced the robot as a potential replacement to human cooks.

So the burger-flipping robot has been switched off until coders can update it.

Interest and news about Flippy's "hiring" created an increased demand at the restaurant, leading to more orders than it could handle.

CaliBurger is reportedly working with staff to make sure the kitchen is working around Flippy as efficiently as possible as well. The restaurant hopes to eventually deploy Flippys in more of its locations.

Miso Robotics says Flippy can detect when raw burger patties are placed on the grill and monitors each one. A cloud-based software from the company keeps track of the cook time and alerts workers when it's time to dress the burger patty.

Flippy will be able to cook up to 2,000 burgers a day, the company touts. Here's a look at how the robotic arm works: