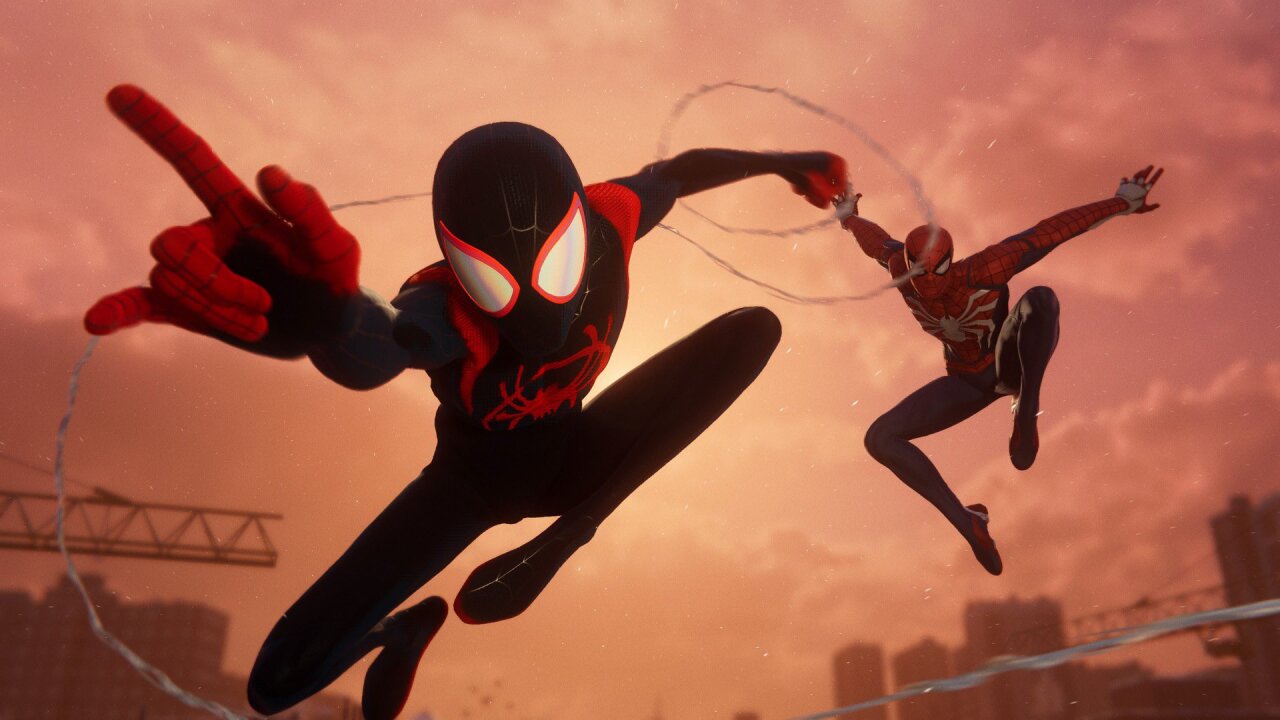 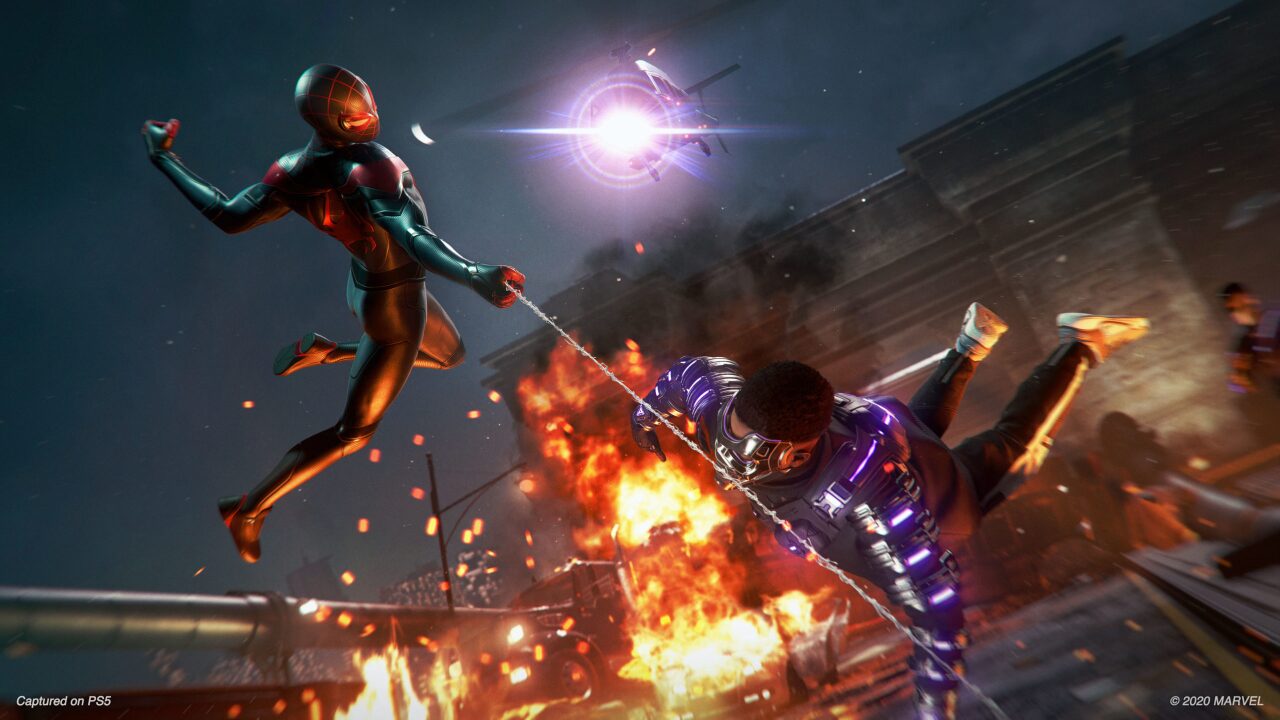 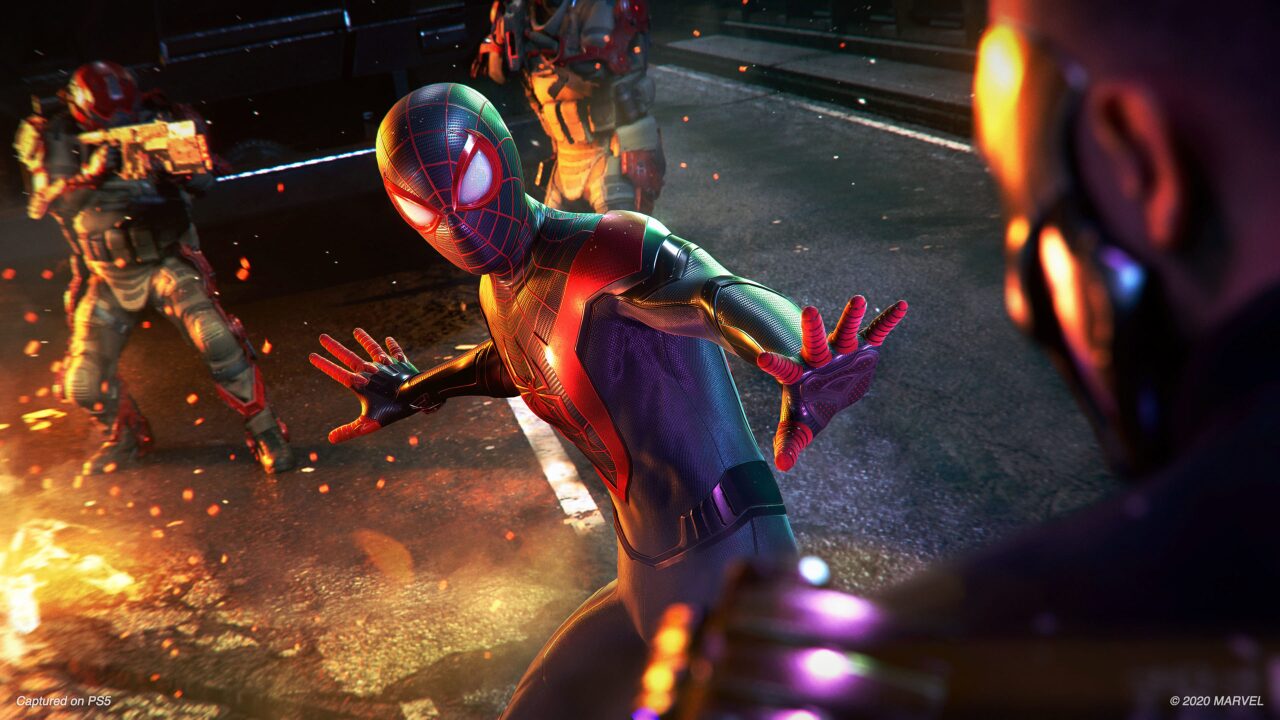 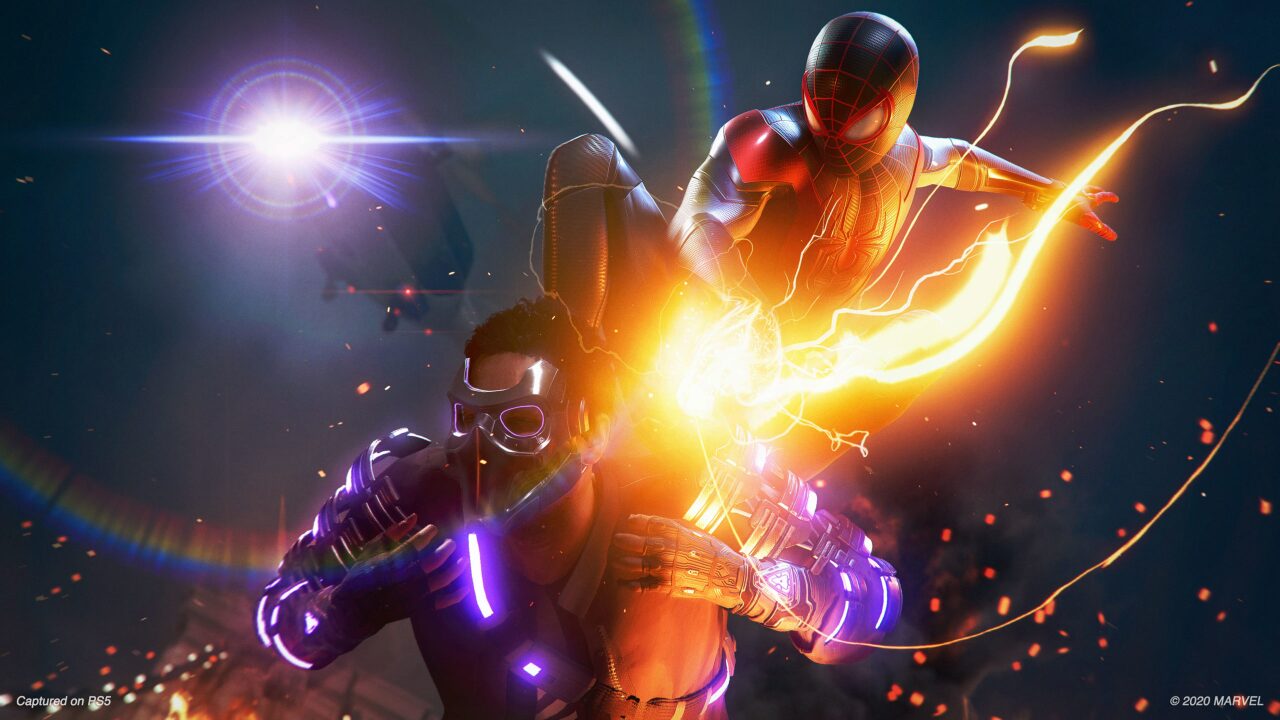 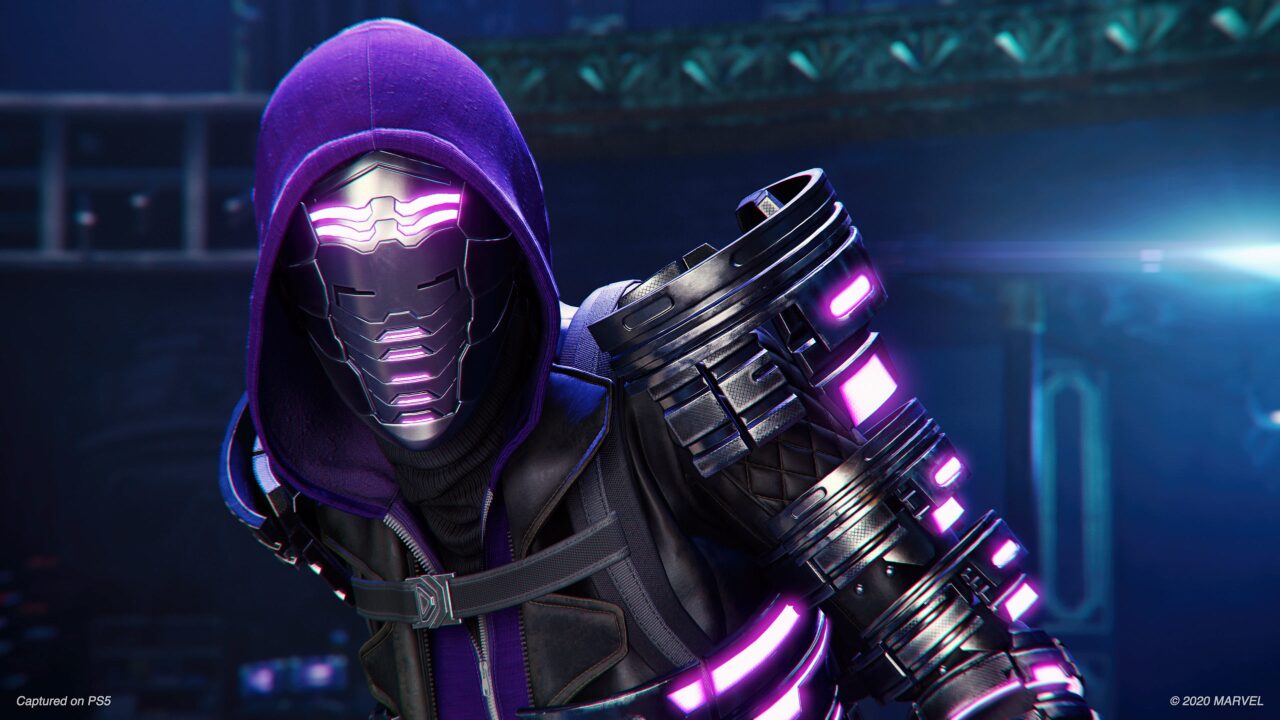 Marvel’s Spider-Man: Miles Morales is the best superhero video game I have ever played. Developer Insomniac has brilliantly carried over all the tools that made 2018’s Marvel’s Spider-Man an instant classic to create a much smaller, and more focused story that captures the best feeling about reading comic books.

Perhaps the best compliment I can give this game is that I played the opening sequence twice. After defeating the first boss, the feeling of joy and goosebumps that arose across my body was so compelling that I literally deleted my save and played it again. These moments happen often in Miles Morales. Like the best page-turner, the game’s roughly ten-hour story length flew by in my first playthrough. Its action set pieces rival any of the recent films and its themes and story beats kept my attention throughout, concluding with a finale that had me weeping.

The game’s story takes place shortly after the events of its predecessor. 17-year-old Miles, who is still a little shaky on his web-slinging abilities, is tasked with protecting the city as his mentor Peter Parker takes a much-deserved vacation. In true comic book form, things start to go south when a group of evil villains known as “The Underground” begins to cause mayhem across Manhatten, including Miles’ own neighborhood in Harlem. What unfolds is an expertly told coming-of-age tale with themes of friendship, family, and self-belief.

The gameplay in Miles Morales feels very familiar to the first game, but some little changes and mannerisms brought in with the new character make playing as Spidey even more enjoyable. While Peter Parker is smooth and polished in his movements, Miles is a tad more clumsy. Swinging through buildings still feels spectacular, but between casting a new web, Miles’ arms and legs flail, showing that he’s still not used every ability yet, making things feel more relatable. When you’re punching out bad guys, Miles is just as quick and crafty, but this game adds invisibility and electric energy to the character, making for even more satisfying knockouts.

There’s a lot of little touches in Miles Morales that I have never seen in a video game before. Most notably, representation is front and center, and other games should take note. From Black Lives Matter murals to characters of varying disabilities and sexualities, and even characters speaking several languages, the diversity of New York City is far more realized than the first game even came close to portraying. Hats off to the game’s developers on the attention to detail.

Even though the story itself is short, there’s still more to do in the post-game. Options include side missions, stopping everyday crimes, traversing to the top of the Empire State Building, petting a cat in a local bodega, or even stopping to take a quick selfie with a fan. You’ll also likely have a few more suits to unlock, although once I obtained the Spider-Man: Into the Spiderverse suit in the game, I never took it off.

I haven’t been able to put the controller down since beating Marvel’s Spider-Man: Miles Morales. Tasks are still on the board to complete, and even after I have done everything there is to do, I can still see myself checking in on the city every so often just to swing across the city while bobbing my head to the game’s killer soundtrack. Whether you’re looking to break in your PlayStation 5, or are still sticking with your PlayStation 4, you’d be hard-pressed to find a game more enjoyable in 2020 than this super game.