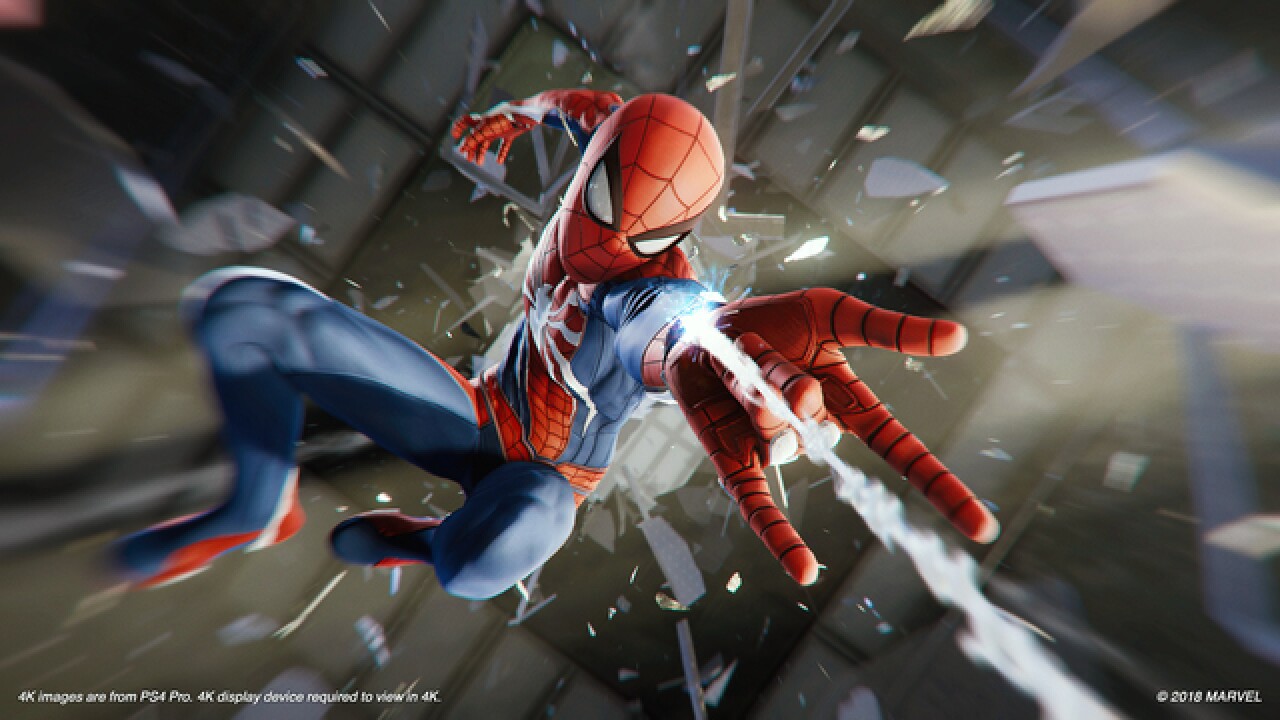 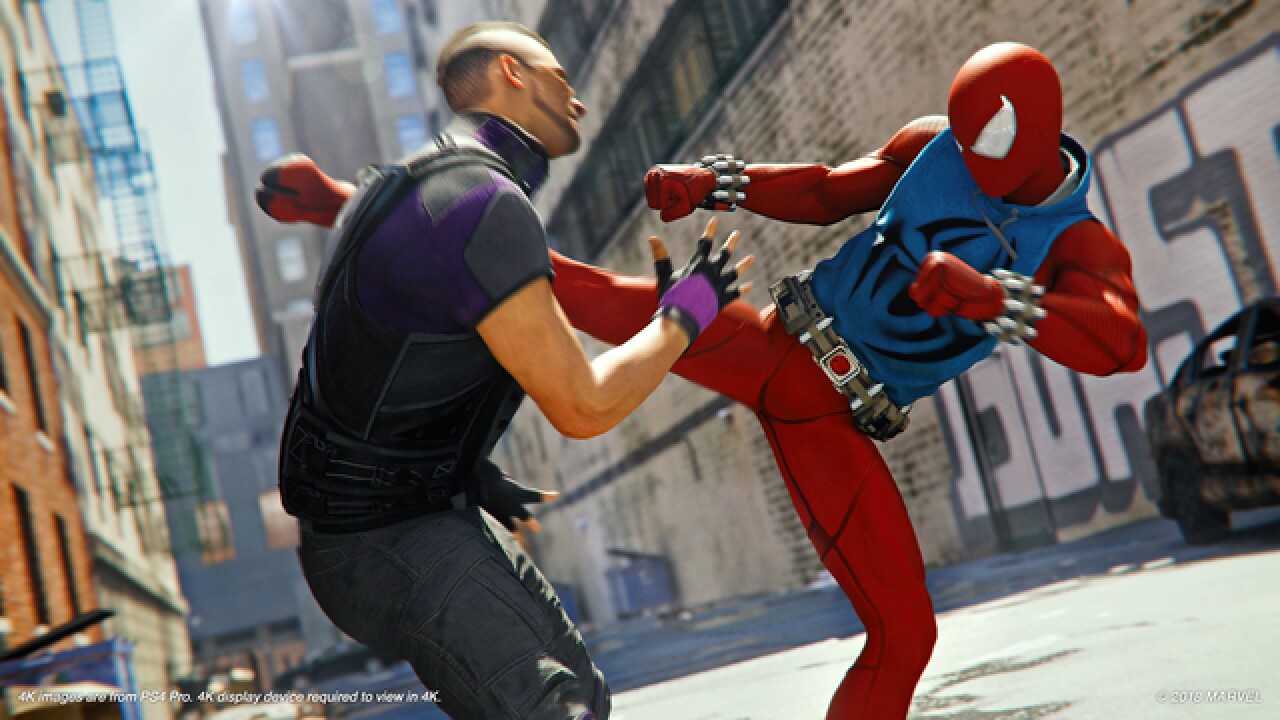 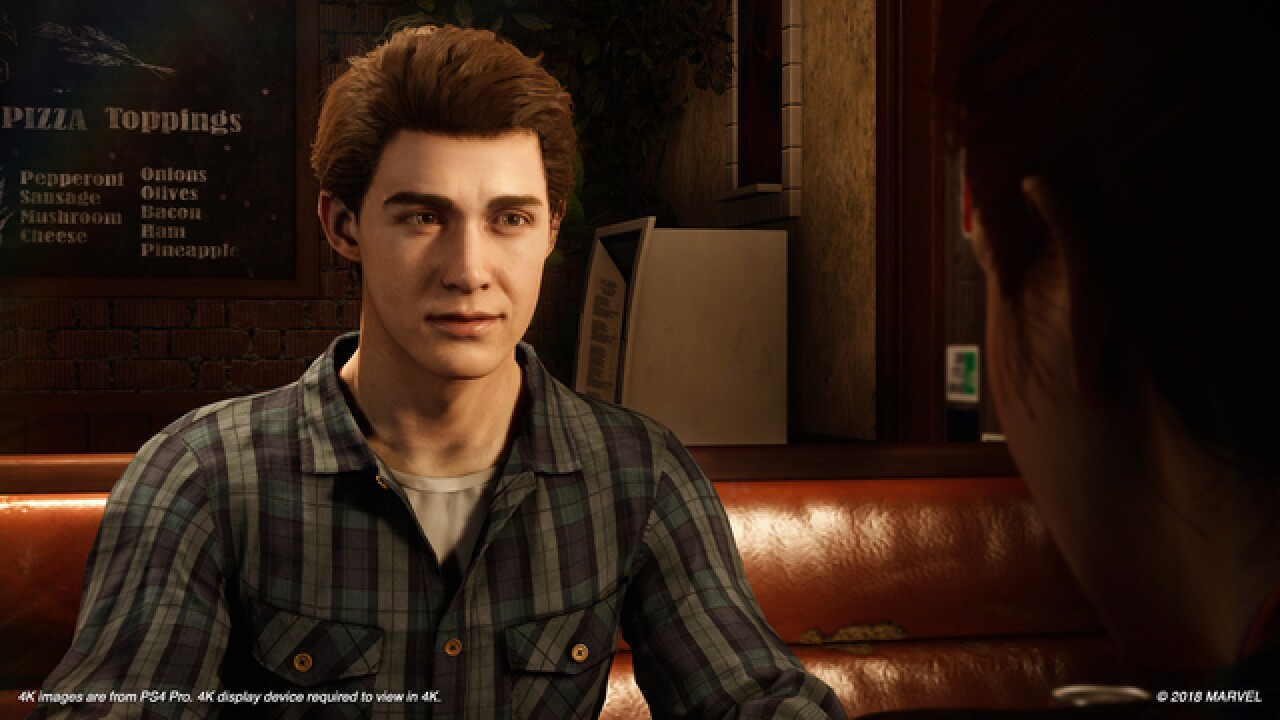 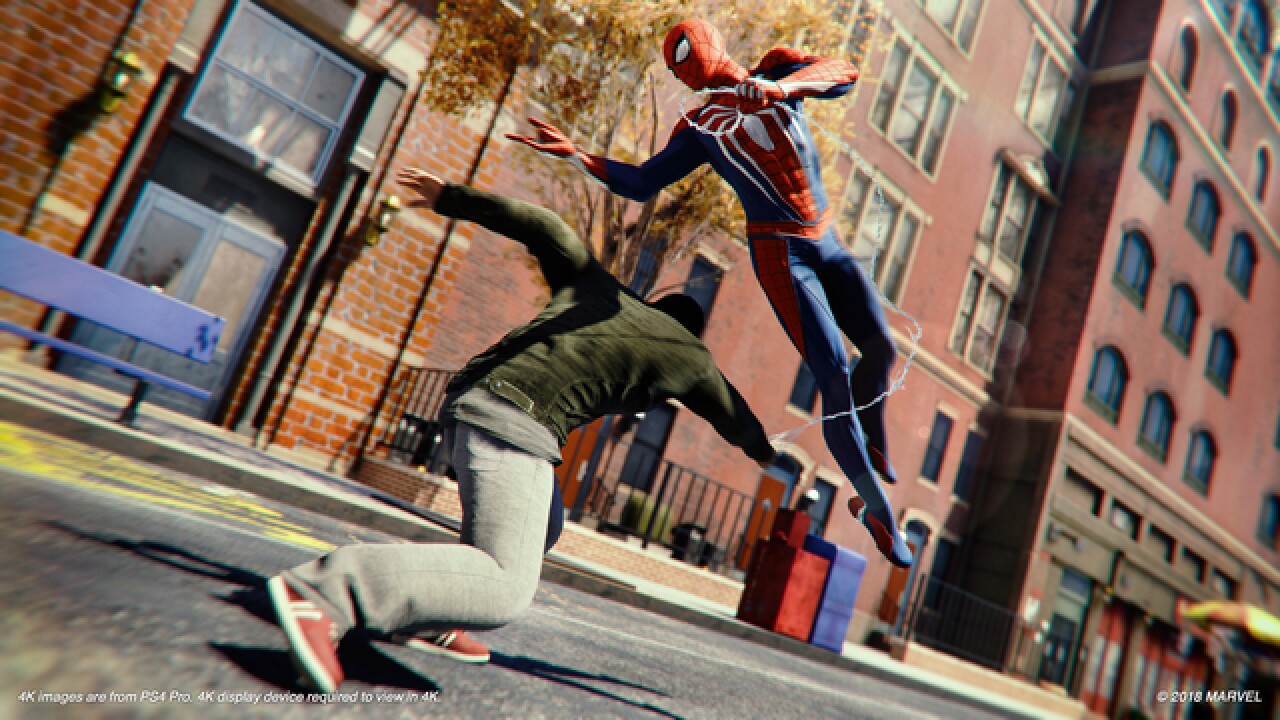 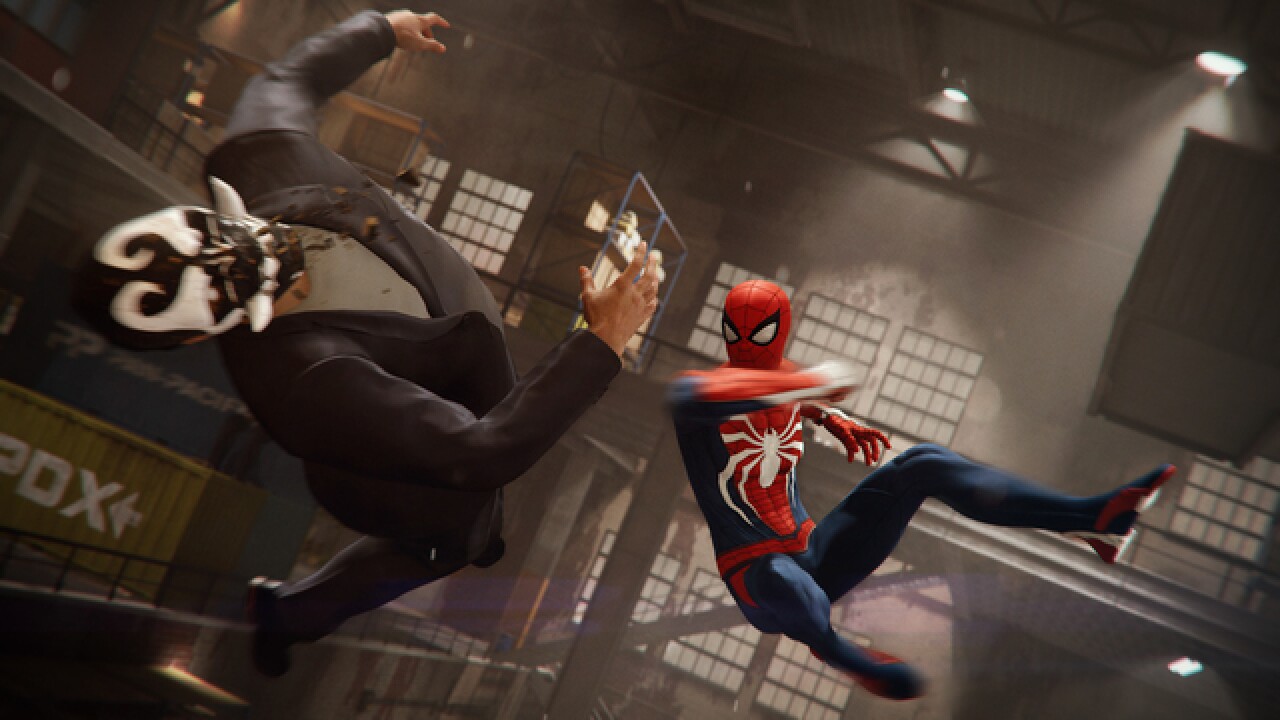 Insomniac’s take on the witty web-slinger is easily the best Spider-Man game to date, complete with a sheer amount of tasks that really make you feel the struggles of a friendly neighborhood superhero.

Marvel’s Spiderman helped me to sympathize and connect with the Peter Parker character more than any recent movie iteration has attempted to do. Saving the world from baddies while navigating through adulthood is the theme of the game and having the advantage of being multiple hours long gives it the benefit to let that mental tug-o-war be fleshed-out and breathe. This game takes you on an emotional roller coaster complete with gut-punching moments, unexpected character reveals, and genuine surprises. It’s also a tremendous amount of fun.

Completionists be warned, with great variety, comes great distractibility. Choosing which box to check off first is a constant battle in this game. Getting to the next cutscene in the main storyline can sometimes take hours because of the number of side missions, collectibles and constant temptation to swing all over the game’s gorgeous recreation of New York City. Thankfully, none of the tasks feel like busy work and as the story ramped up in the last third of the game, I decided to leave the smaller tasks for the post-game sessions.

Marvel’s Spiderman uses strong writing and motion capture to its advantage by conveying an emotional tale. This isn’t the typical origin story you’d come to expect. Instead, it’s the story of a seasoned Spidey who has eight years under his belt. The grown-up version of Parker gives new life and perspective to the character while still holding onto the sarcastic, quippy characteristics.

The unexplored character beats continue with well-known side characters. I specifically enjoyed seeing the versions of the female characters in this new universe. In this game, Mary Jane hones her reporter skills and rarely relies on Spider-Man for help. This also applies to Aunt May, who has more of a purpose than just telling sad Uncle Ben stories - she helps run a homeless shelter and is living out her remaining years by giving back to her community. Hats off to Insomniac for making all characters feel fresh and original.

When you’re not on pins and needles while watching cutscenes, you’ll be swinging through the city fighting crime. Spidey’s combat repertoire expands as your experience points increase, making for some jaw-dropping action moments. This combat is similar to the Arkham games but with more speed and agility. Parker’s “spidey sense” helps to dodge punches, incoming gunfire and allows for slow-motion finishers that never get old to witness.

Perhaps the best part of Marvel’s Spider-Man are the little touches. The amount of fan service is impeccable, even if you’re only a surface level fan. The variation of suits span all movies and comics, including the most recent Avengers film, the environmental storytelling creates more character attachment, and collectibles scattered about tell the history of the character.

If you’ve gotten this far into the review, clearly I was enthralled with Marvel’s Spider-Man. When choosing what I was going to do next, I always found myself asking “What would Spider-Man do?” After the credits rolled I swung right back in to tackle leftover missions, clearing out all remaining ones in districts throughout the city. This game utterly captivated me and made me never want to leave.