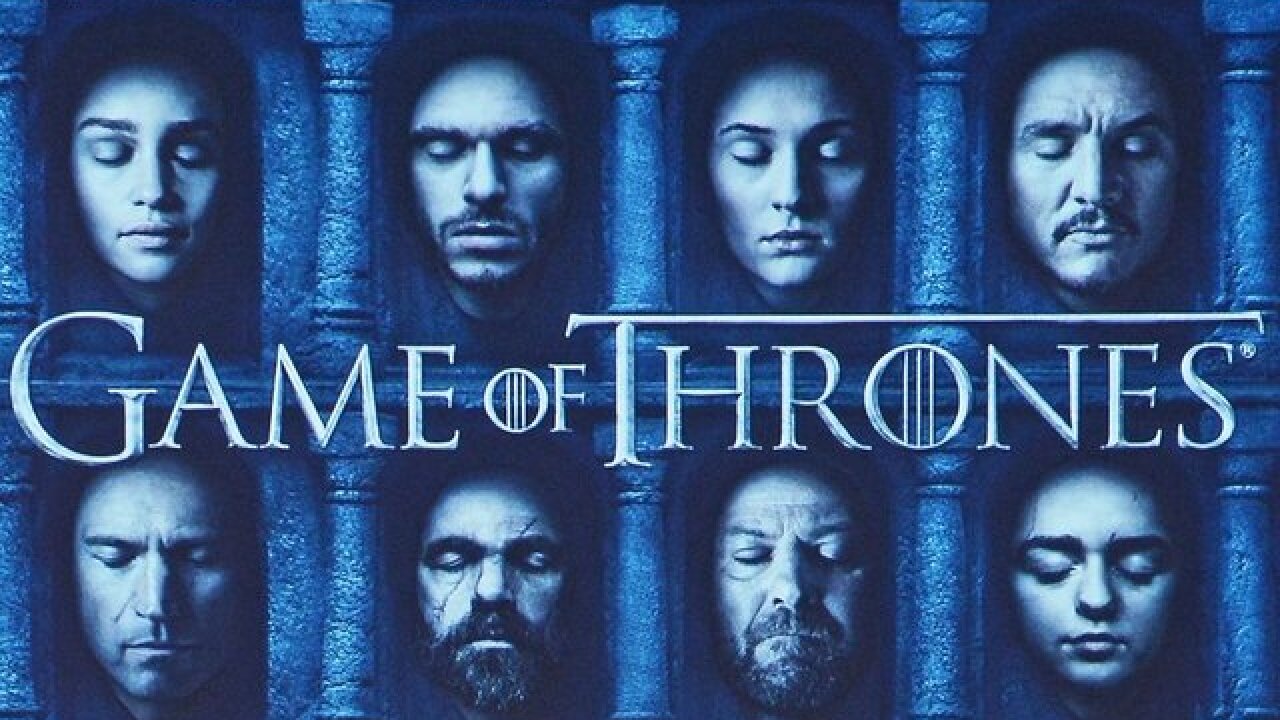 HBO has announced a new Game of Thrones game coming to Android, iPhone, and PC.

According to a report by The Guardian, the game will be titled Reigns: Game of Thrones from developer Nerial.

Players have the option to play as Jon Snow, Daenerys Targaryen, Cersei Lannister, Tyrion Lannister or Sansa Stark. The goal is to rule for as long as possible while defending yourself from various opposing forces of the Game of Thrones universe.

It’s presented as a kind of card game meets Tinder, where underlings ask players to make judgement calls ranging from whom to invite to the ball to whether to suck up to the clergy, or what to do about the enormous dragon descending upon your stronghold. Decisions are taken by swiping left or right, Keza MacDonald of the Guardian says.

True to form of the show, death happens often.

The game will be released in October for $3.99.

RELATED: Riverrun, the castle from Season 3 of 'Game of Thrones' is for sale