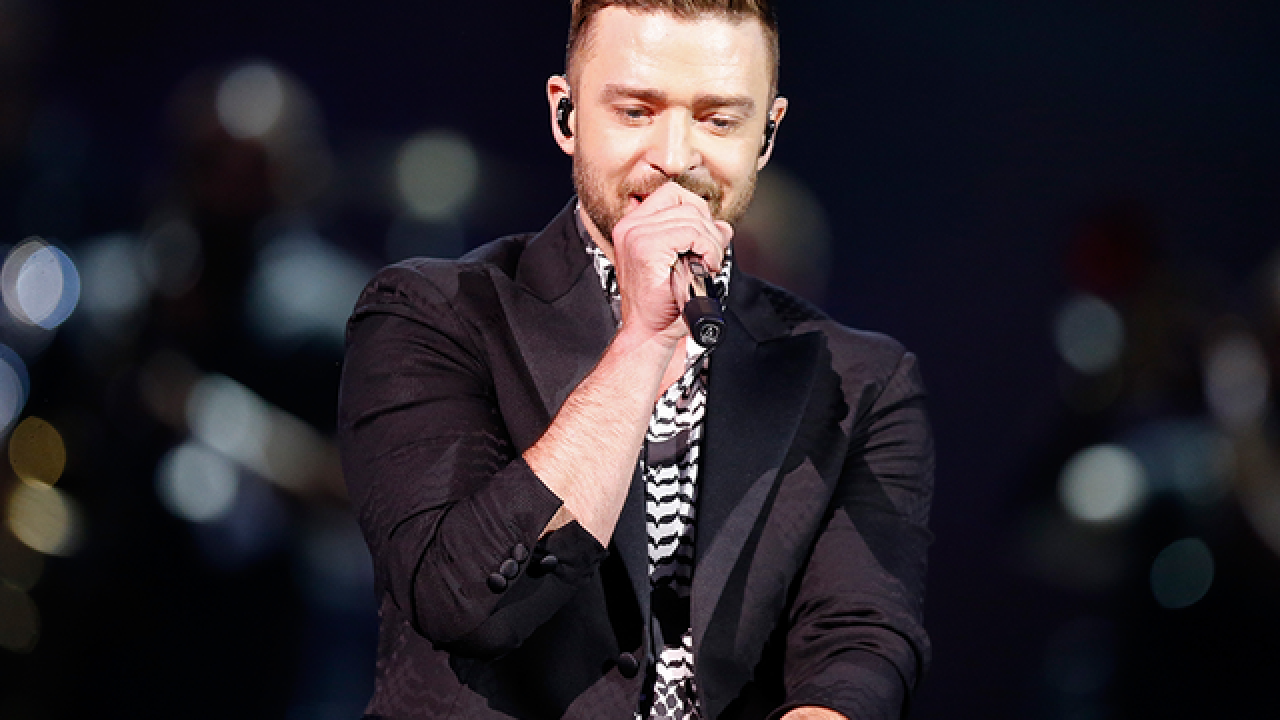 Born Jan. 31, 1981 in Memphis, Timberlake rose to fame on "The All-New Mickey Mouse Club." He attained superstardom in the 1990s as part of the boy band "NSYNC," then rose to even greater fame and success with his solo career.

He has appeared in films including "The Social Network" and "Friends with Benefits."

Timberlake will perform at the Super Bowl in Minneapolis Sunday. He will release his fifth studio solo album, "Man of the Woods" in February, accompanied by an international tour that will appear in Glendale May 2.