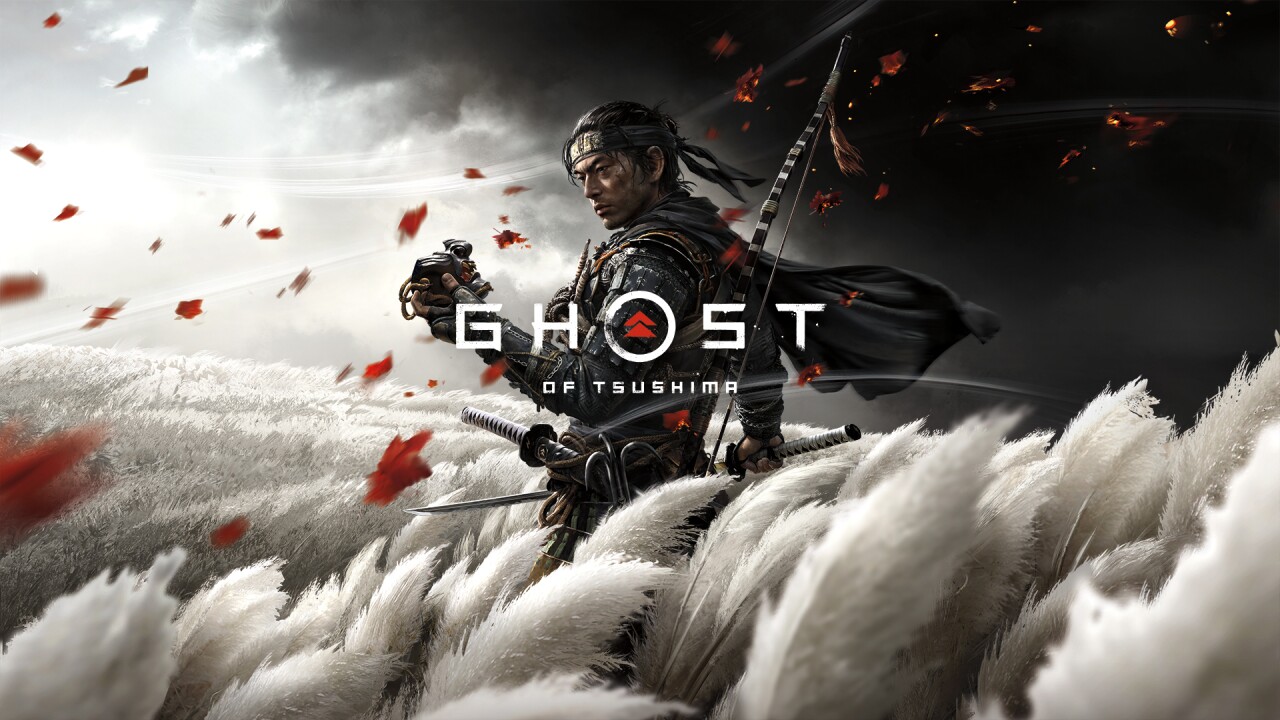 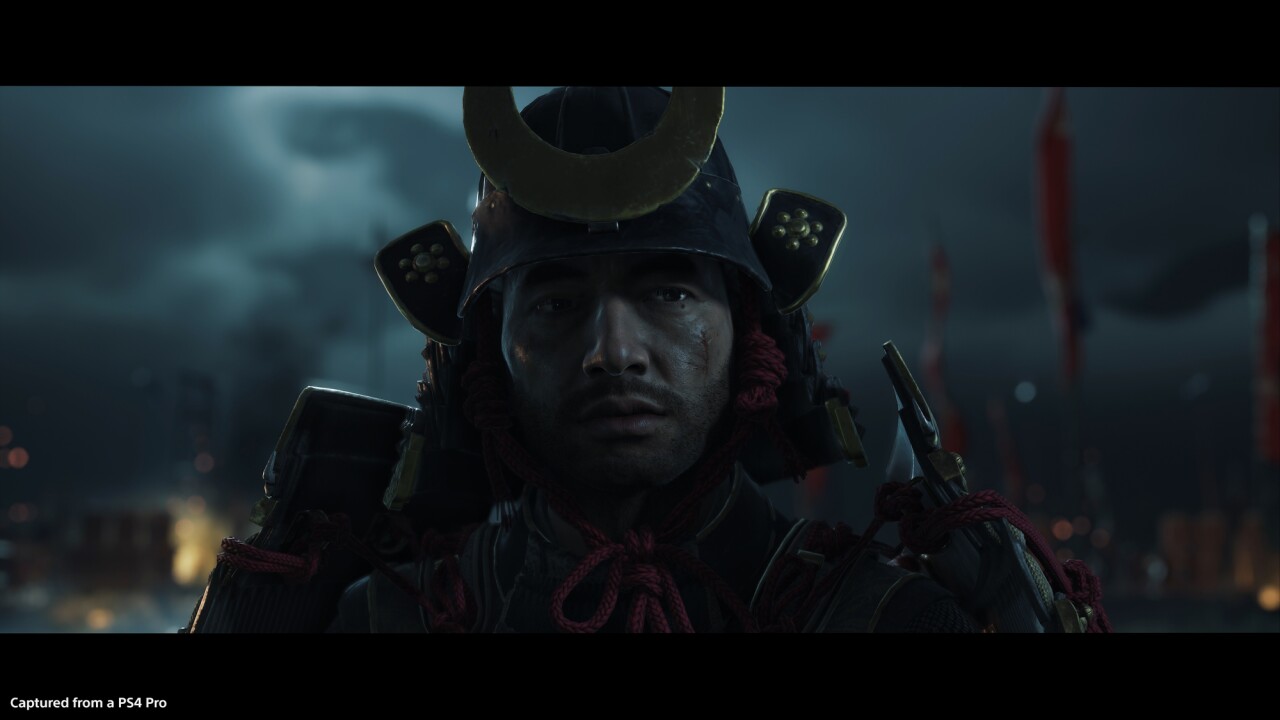 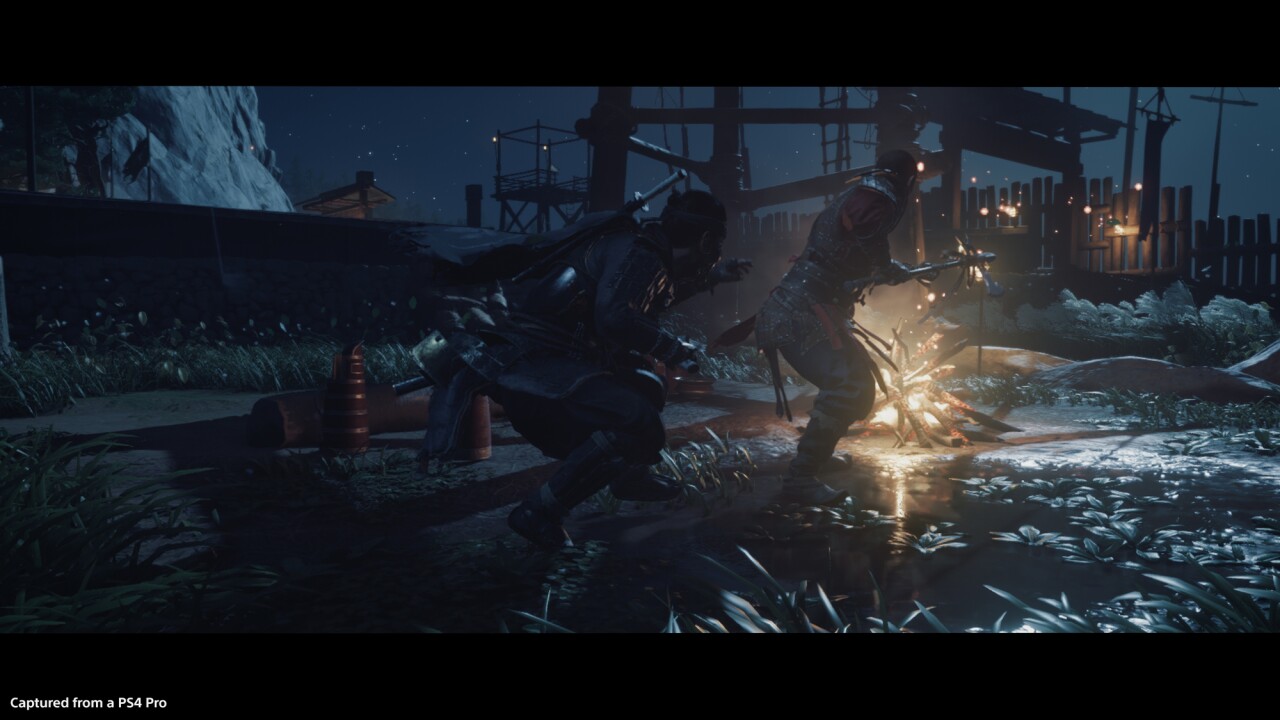 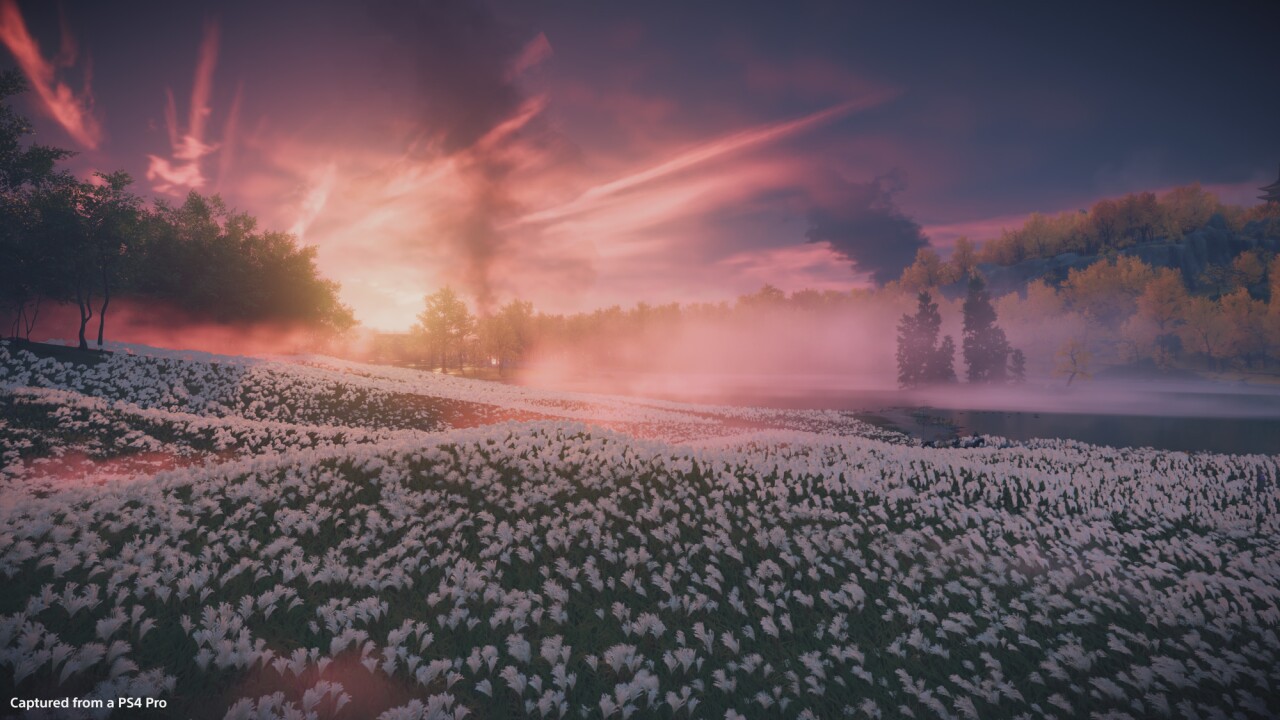 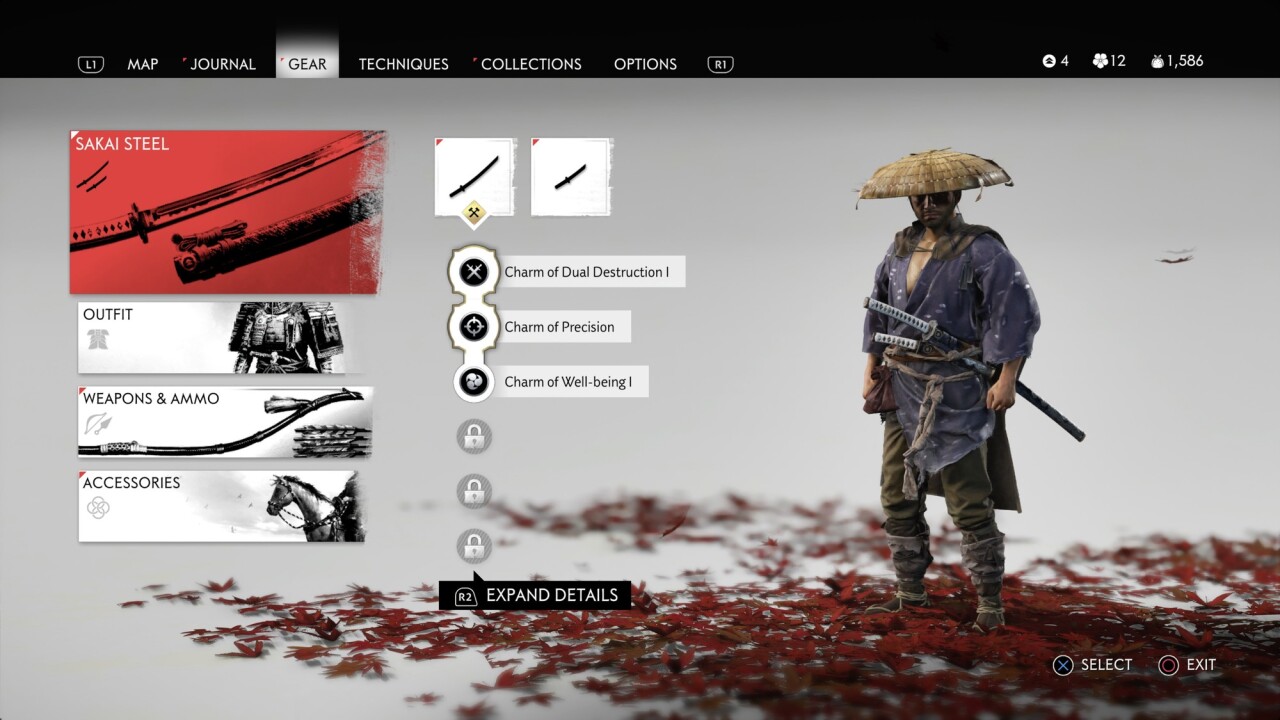 Ghost of Tsushima is a remarkable love letter to Samurai cinema. Developer Sucker Punch’s most ambitious title yet takes the spirit of Akira Kurosawa films and infuses it into the third person action-adventure genre, making for an ideal pairing. Like those classic samurai films, Ghost of Tsushima’s presentation is striking with gorgeous environments and powerful storytelling, making it an honorable swan song for the PlayStation 4.

This game’s story had me hooked from the start, as it was the only thing keeping me from throwing in the towel after struggling with the combat early on (more on that later). It’s a samurai tale that has you play as Jin Sakai, a young, moral warrior who will stop at nothing to protect his homeland of Tsushima. When a Mongolian fleet invades and ultimately conquers his island, capturing those he holds dearest, Jin is forced to unleash a less-noble mentality in order to overcome his enemies and save his people. Throughout his youth, he was taught to be patient, stay loyal, and always look an enemy in the eye during combat. This mentality slowly fades as the story progresses, creating for one of the more captivating internal struggles of any video game character in recent memory.

Every time Sony releases a new first-party title, I think to myself “well, there’s no way a game can look any better than this,” but with the next release, I eat my words. Last month’s release of The Last of Us 2 made it seem like all the power was being sucked out of my PlayStation 4 to put out those impressive visuals, but Ghost of Tsushima is somehow even more stunning. Exploring the open-world environments provided me a much needed mental escape from this time of quarantine where I’ve memorized every feature of my home to a T. Regions of the island consist of vibrant leaves, tall trees, and rolling hills that never come off as dull or repetitive.

Combat in Ghost of Tsushima is a weird learning curve. Recent sword fighting games have trained our minds to expect one of two styles: Assassin’s Creed or Dark Souls. This game is a little bit of both. Coming out swinging with no remorse will result in many deaths early on, but being slow and methodical isn’t always necessary. It’s a happy medium that serves as a good counterpart to the game’s themes, but it isn’t without its drawbacks. My biggest issue is the omission of a lock-on to individual enemies. This has become such a standard in this style of combat, that now having played through an entire game without it, I just appreciate it more. When battles become larger in scale in the back half of the game, the flow of fighting never felt right, even with upgrades to Jin’s skills. In addition, rolling away from an attack, as well as parrying feels sluggish. Aside from these gripes, stealth sequences are a delight, and performing an aerial attack is never not satisfying.

Side missions are a great way to take in the game’s beauty and also provide some tender moments to match the number of fighting sections. In your travels, you’ll come across onsens to meditate in, perform haiku that are far more impressive than anything I can come up with and pet adorable foxes. It’s like a checklist full of tasks designed to de-stress and reflect, a style that feels unique to most game’s side missions. Be sure to not ignore them.

Ghost of Tsushima earns a spot next to God of War, Marvel’s Spiderman, and Uncharted 4 on PlayStation 4’s Mt. Rushmore of first-party exclusives. This captivating samurai narrative is sure to be devoured by fans of samurai films and will undoubtedly become a favorite among PlayStation owners who give it a shot. Shout out to Sucker Punch Productions for sticking the landing on this absolutely wonderful video game.