The Last of Us Part II review 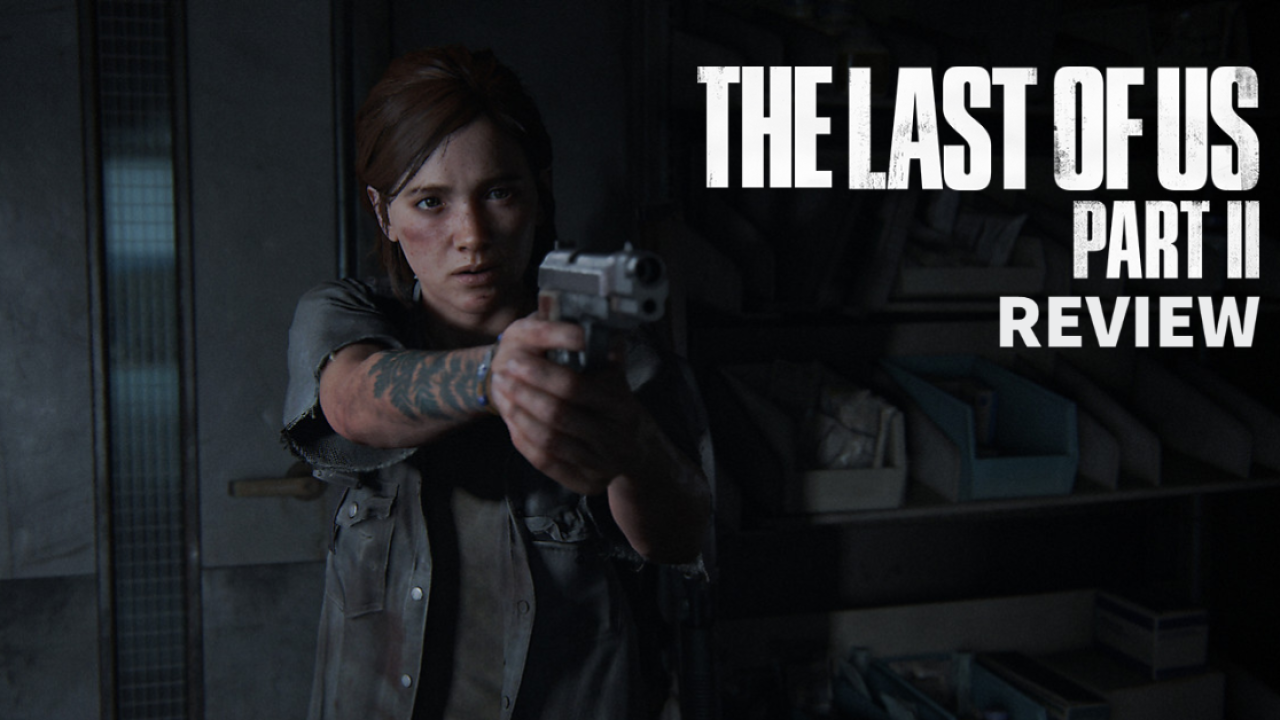 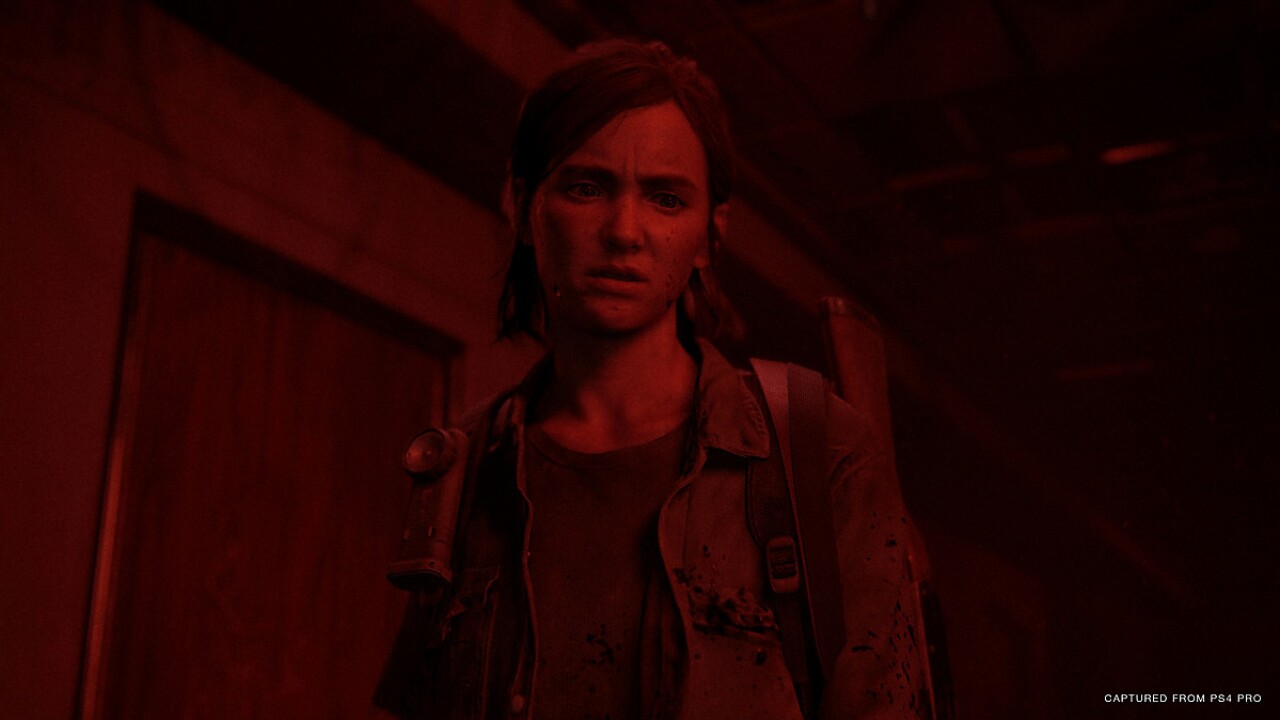 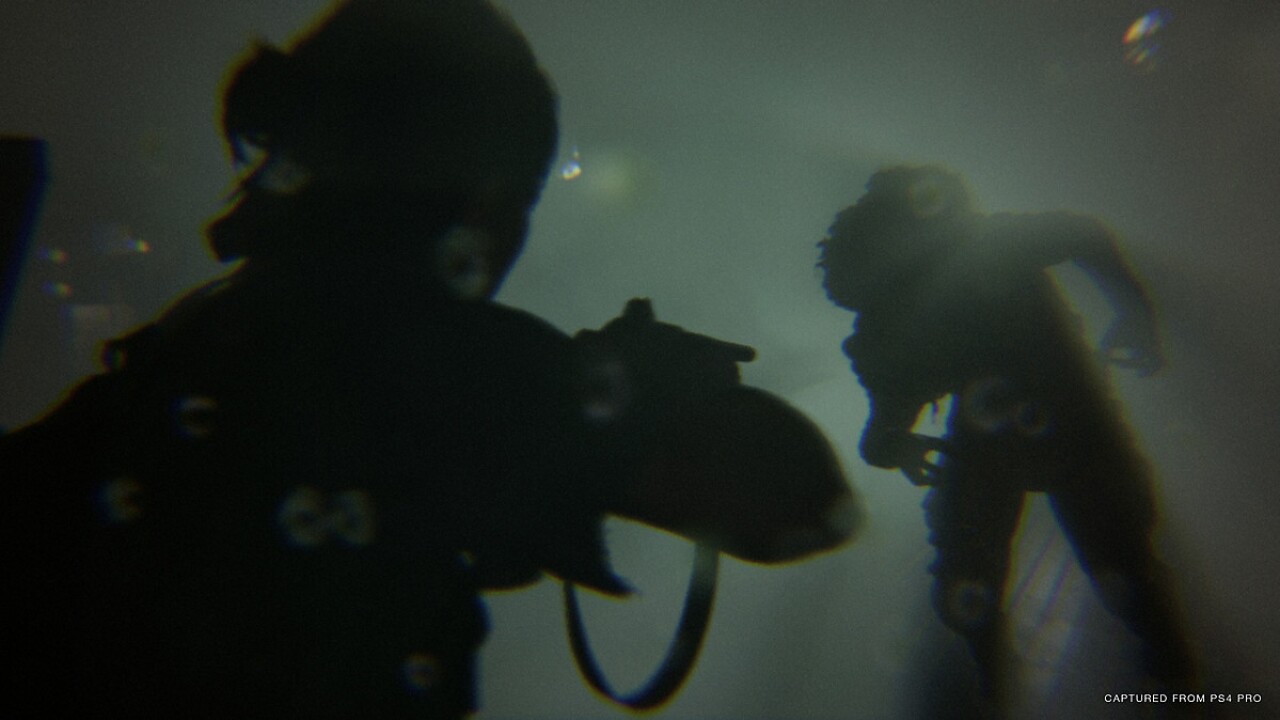 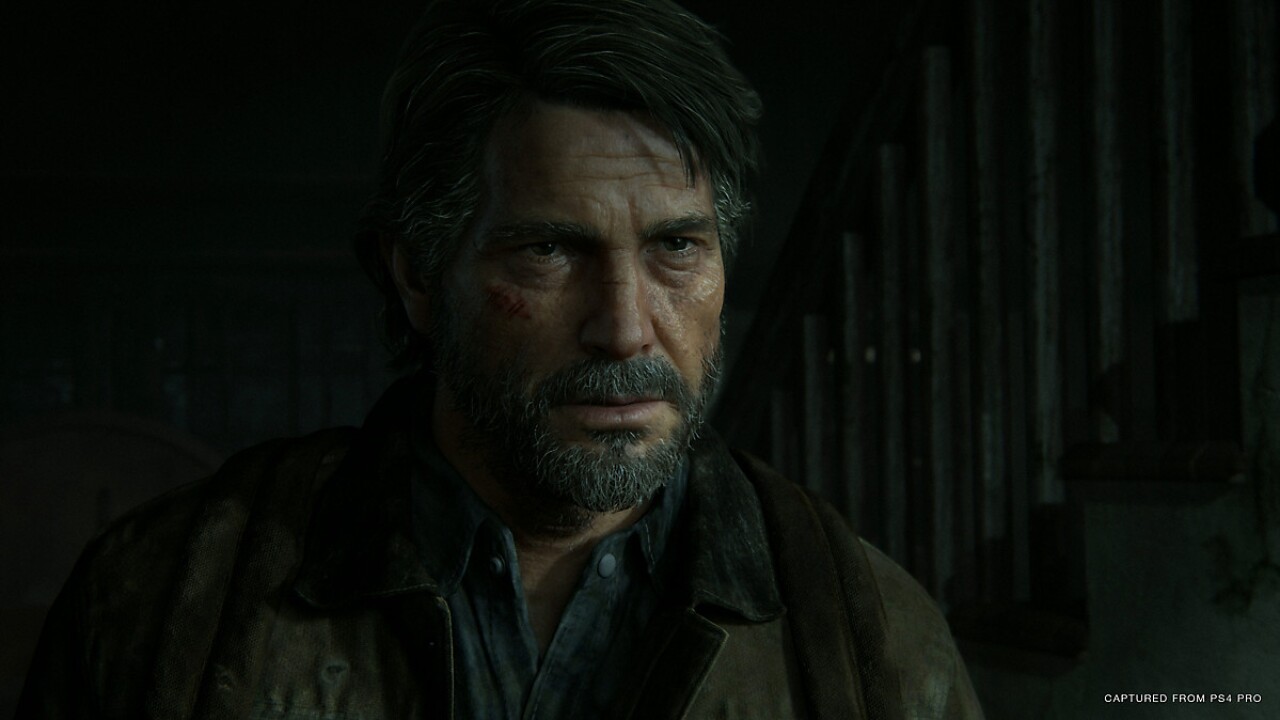 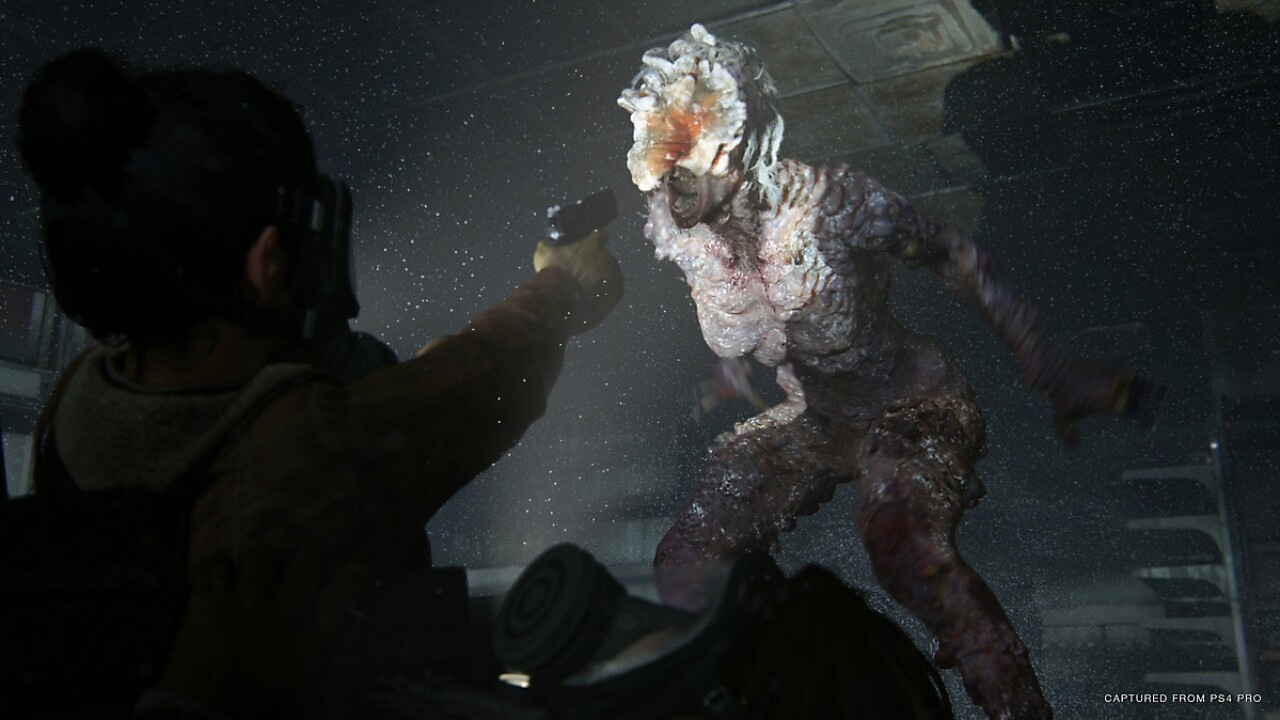 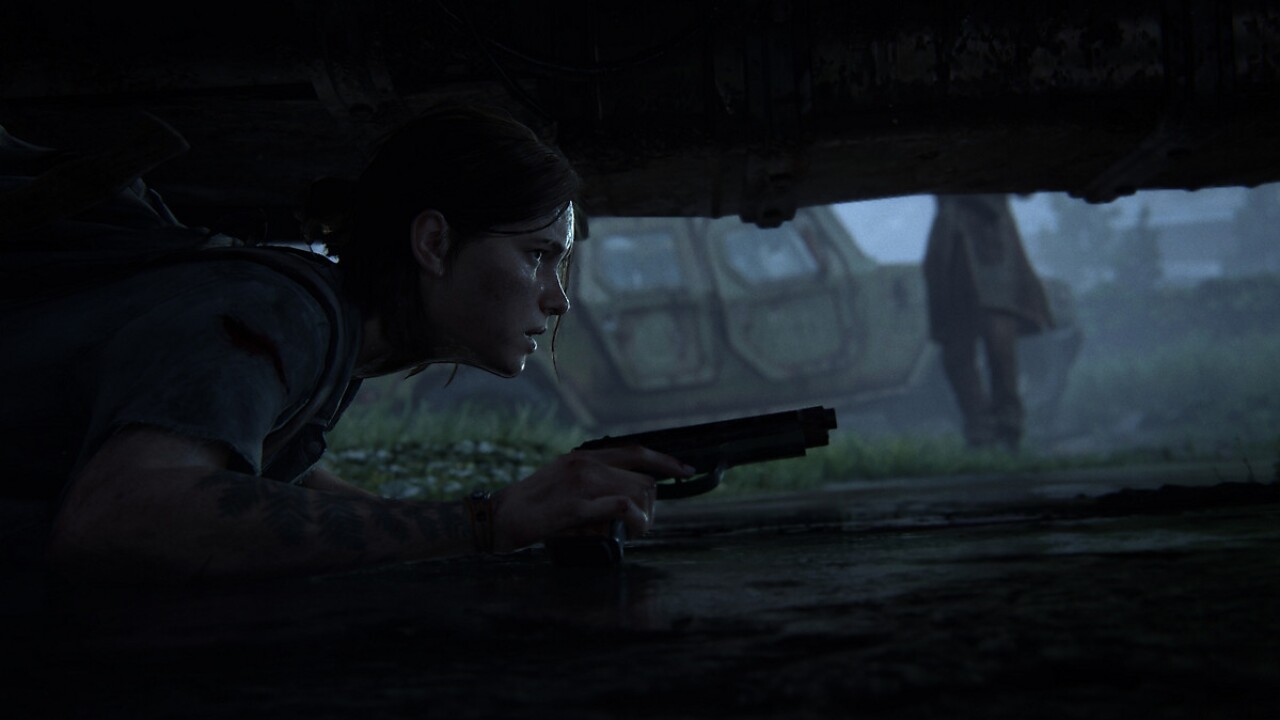 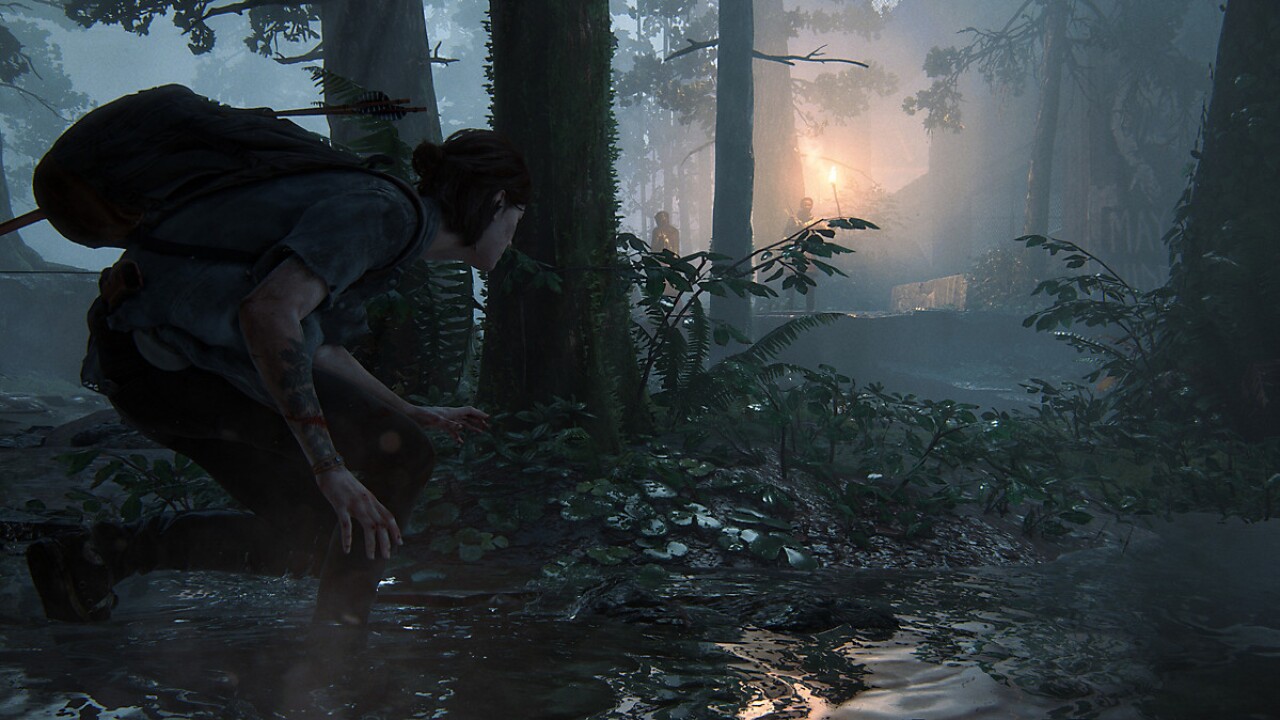 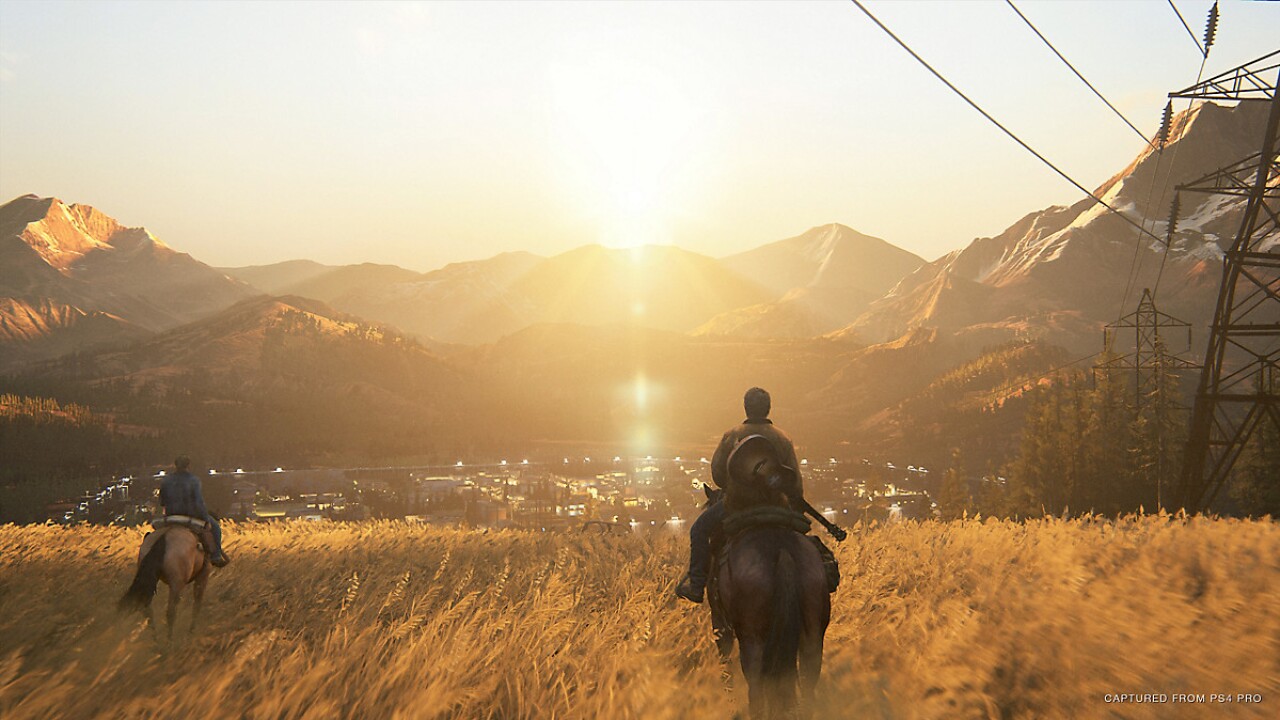 The follow-up to one of my most memorable gaming experiences of all time is a gruesome revenge tale hell-bent on making you feel each character’s struggles, passion, and pain. The Last of Us Part II took me on a sweat-inducing and anxiety provoking adventure, causing me to take several mental breaks during my playthrough, but I could not stop until I saw it through to the end. Developer Naughty Dog has once again succeeded in its vision to elevate gaming to new storytelling heights, even if the end result is making the player feel a sense of fatigue.

The plot of The Last of Us Part II handles the first game’s complex ending with care. Its lasting effect on main characters Joel and Ellie fuels an interwoven plot between old characters and new that ultimately leads to a spine-chilling clash that will stick with you long after it’s over. By the game’s conclusion, I was surprised at how the game made me feel sympathetic for characters I once felt disdain towards and on the flipside disappointed in the ones I once loved most. While the ending is not quite as mind-blowing as the original, it’s still a topic that will no doubt be debated on social media for months if not years.

In The Last of Us Part II, you play the part of Ellie, with the first game’s main protagonist Joel taking on a secondary role. Despite the character switch, Ellie’s skills virtually mimic Joel’s with just a few quality of life changes. Throughout the game, she wields multiple firearms, crafts homemade bombs, and shoots a bow and arrow with absolute precision. Its sense of familiarity provides comfort early on making each encounter with a zombie early on all the more successful. It’s easily the most polished system Naughty Dog has ever created, so the decision to not mess with it and just tighten a few screws was a fantastic choice from the developer. While the experience in each action sequence is a smooth one, the violence created slowly becomes a distraction, leading to an increasing feeling of distress with each chapter passing chapter.

Violence in The Last of Us Part II is so over the top that its impact is lost on the player. In the first game, it was done out of love, and with the fear of letting down humanity. In this quest-for-vengeance storyline though, human blood is more often shed rather than the infected, and it becomes so obnoxious and in your face that it starts to feel like any other run-of-the-mill horror game. Limbs fly off for shock value, murderous screams cause a temptation to turn down the volume, and boss battles rival a Resident Evil level of gore. I’m certainly no newbie to violent games, but this one came dangerously close to stepping over a line that I never even thought existed in this medium.

Exploring the world of The Last of Us Part II is where this game truly shines. Environments are hauntingly gorgeous to traverse, remnants of a pre-apocalypse world are scattered about to pick up and inspect, and each screen is worthy of being hung up in an art museum. I learned to cherish these tender moments because they felt less and less common as the game went on. I was appreciative of the chance to take a deep breath and stop to smell the roses. Now that the story is over for me, I’m tempted to go back and explore areas I missed and investigate every nook and cranny.

It seemed like a sequel to The Last of Us was not necessary, but Naughty Dog proved there was still plenty to explore in this universe, making this a worthy sequel for fans to devour. Even if its action clouds the point of the story, being able to experience another adventure with these characters was a truly memorable journey. Who knows where Naughty Dog goes from here, but their presence on the PlayStation 4 has left a truly impactful mark, and gaming is better for it.