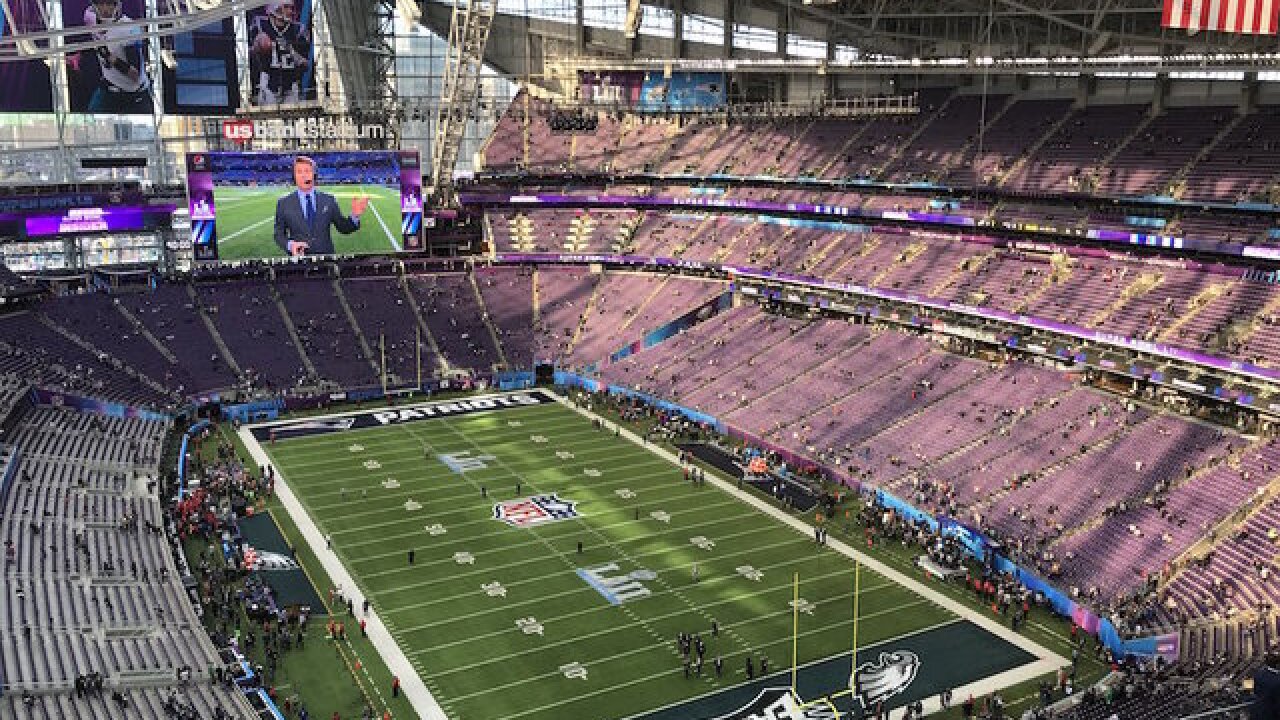 The Philadelphia Eagles pulled off the victory over the New England Patriots in one of the most exciting Super Bowls in history, and a huge number of people tuned in to see it happen.

The game, which saw the Eagles bring home their first Super Bowl trophy, brought in an overnight rating of 47.4 rating for NBC.

To come up with the overnight rating, Nielsen takes the percentage of households watching in 56 US markets and comes up with an average -- so a 47.4 means Nielsen estimates that 47.4% of households in those 56 markets tuned into the big game on Sunday night. These numbers are ultimately preliminary, but do give a sense of what the final totals are likely to be.

The number is a tick down from the 48.4 overnight rating from last year's Super Bowl, which saw the Patriots come back to beat the Atlanta Falcons. Nielsen eventually estimated that 111.3 million people in the U.S. had watched that game.

Some people will likely see the 3% drop as an issue for the NFL, but it should more accurately be seen as a victory for the NFL and NBC, coming as it did after a season plagued by sluggish ratings, attacks from President Trump and injuries to some of the league's biggest stars.

Calculating the actual number of people who tuned in to a Super Bowl is always difficult, because the Super Bowl is unlike any other television event. The actual size of the audience is likely bigger than Nielsen's numbers portray, because Nielsen doesn't count those watching at bars, restaurants and Super Bowl parties.