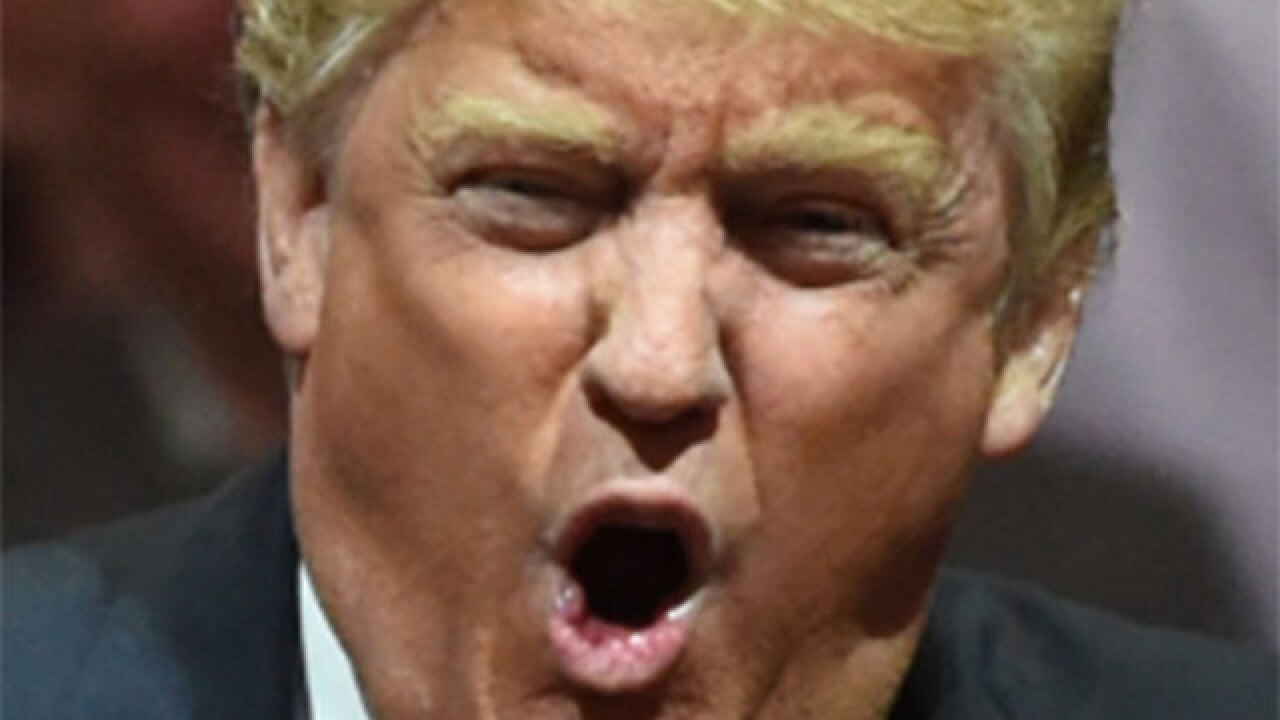 Kindergartners having nightmares of Donald Trump. Second graders wondering if their families will be deported. Muslim students being called terrorists.

This is the trickledown effect of the 2016 presidential campaign in schools, and it’s happening across the country. That’s according to a survey of 2,000 teachers released by the Southern Poverty Law Center, titled “The Trump Effect: The Impact of the Presidential Campaign on our Nation’s Schools.”

On the latest DecodeDC podcast, host Jimmy Williams speaks with researcher Maureen Costello, and one of the teachers who took the survey, diving into the disturbing realities of how the rhetoric from this election season is having a major impact on kids.

To listen to other DecodeDC podcasts, watch edgy videos and read blog posts about politics, politicians and policy, go to DecodeDC.com.