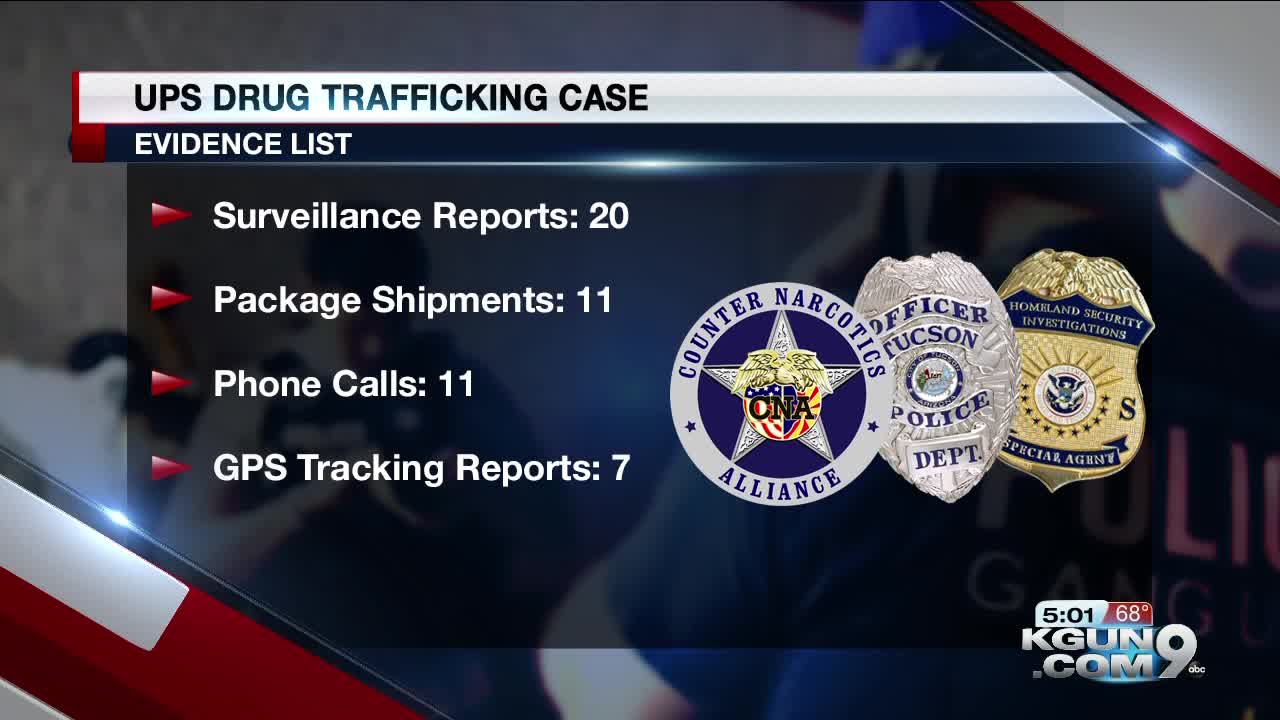 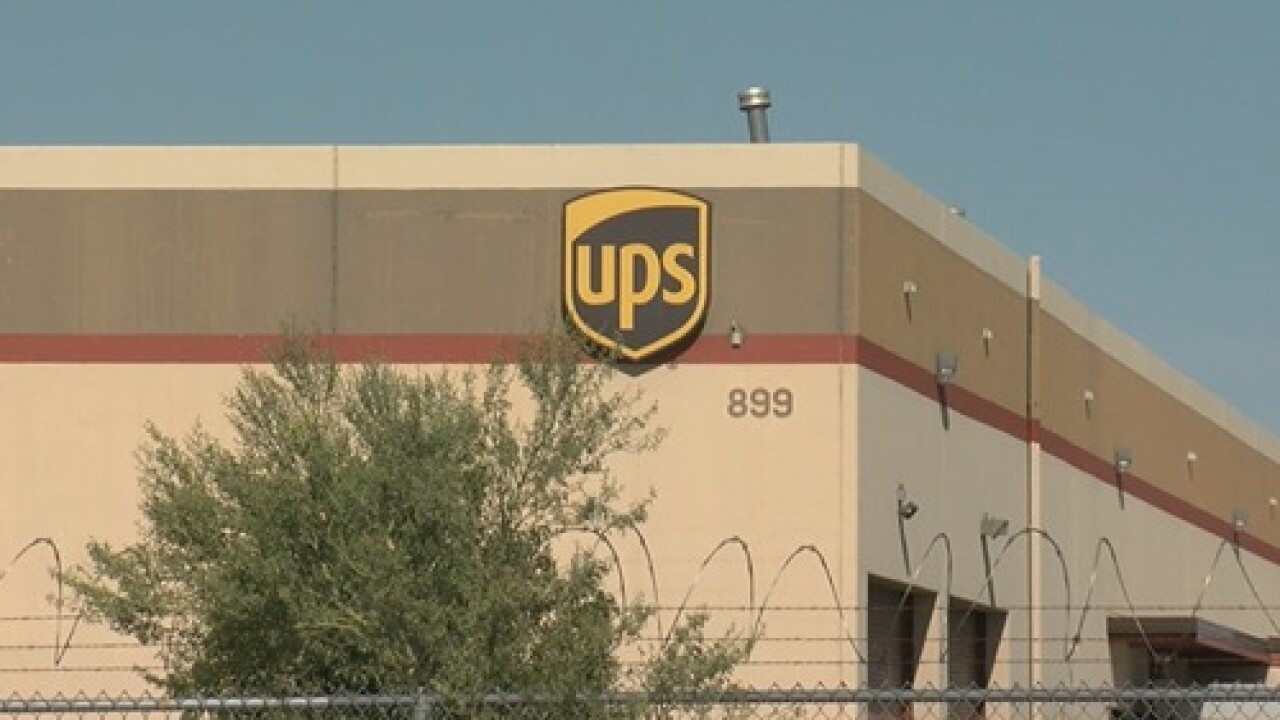 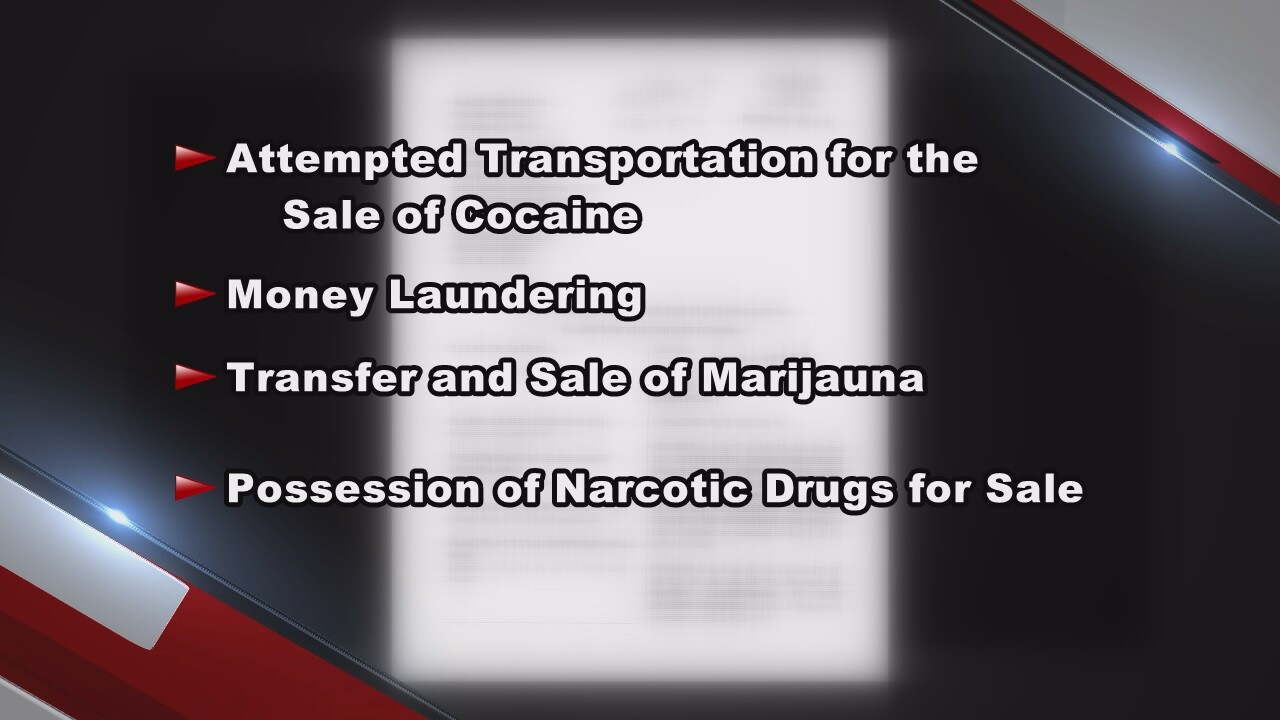 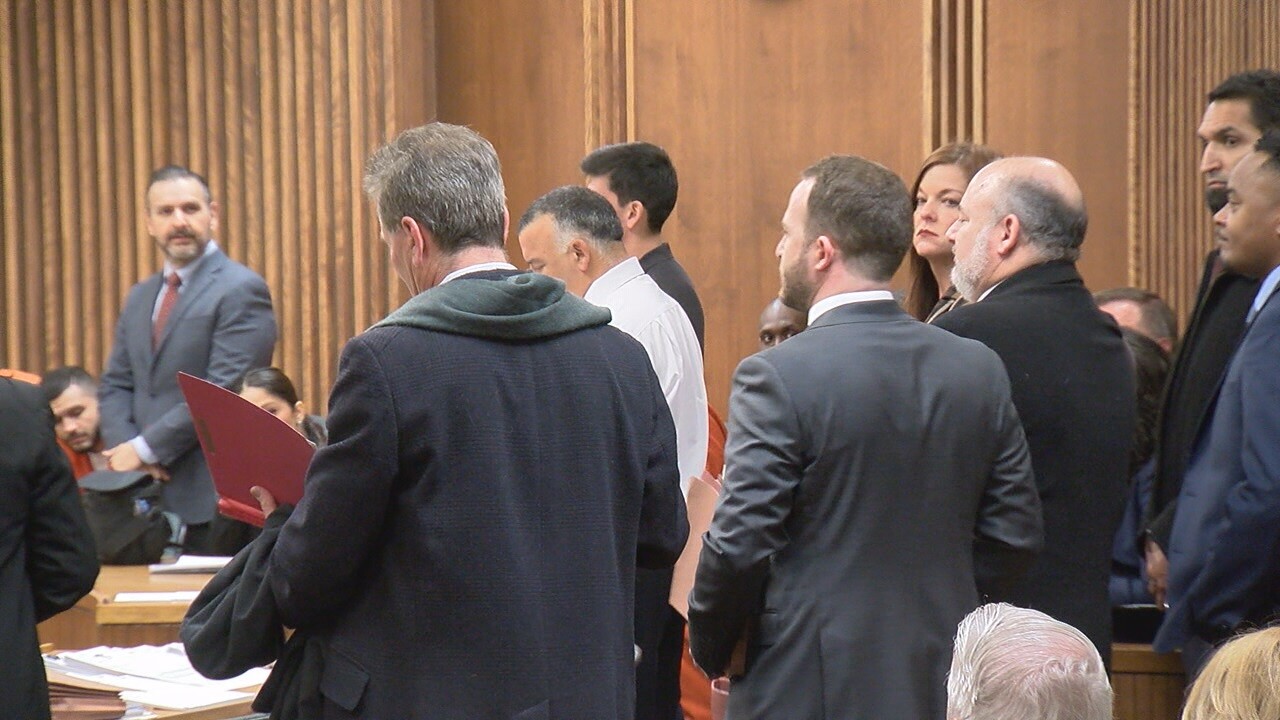 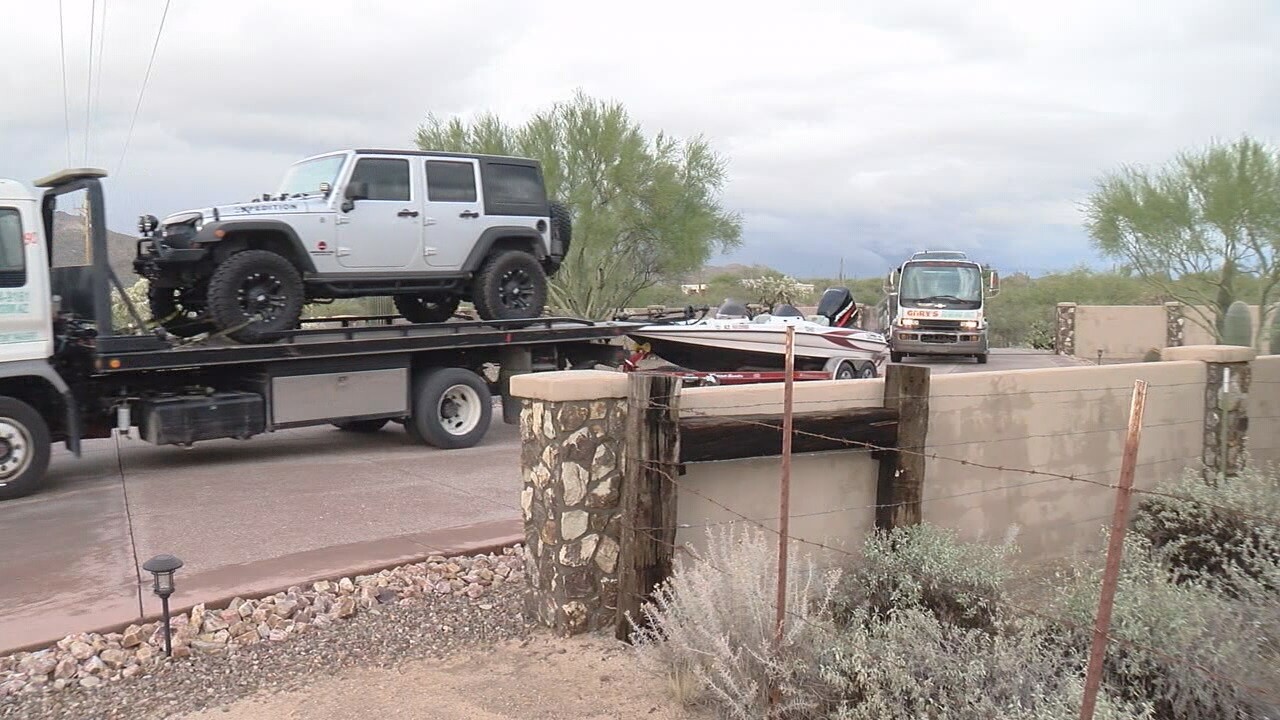 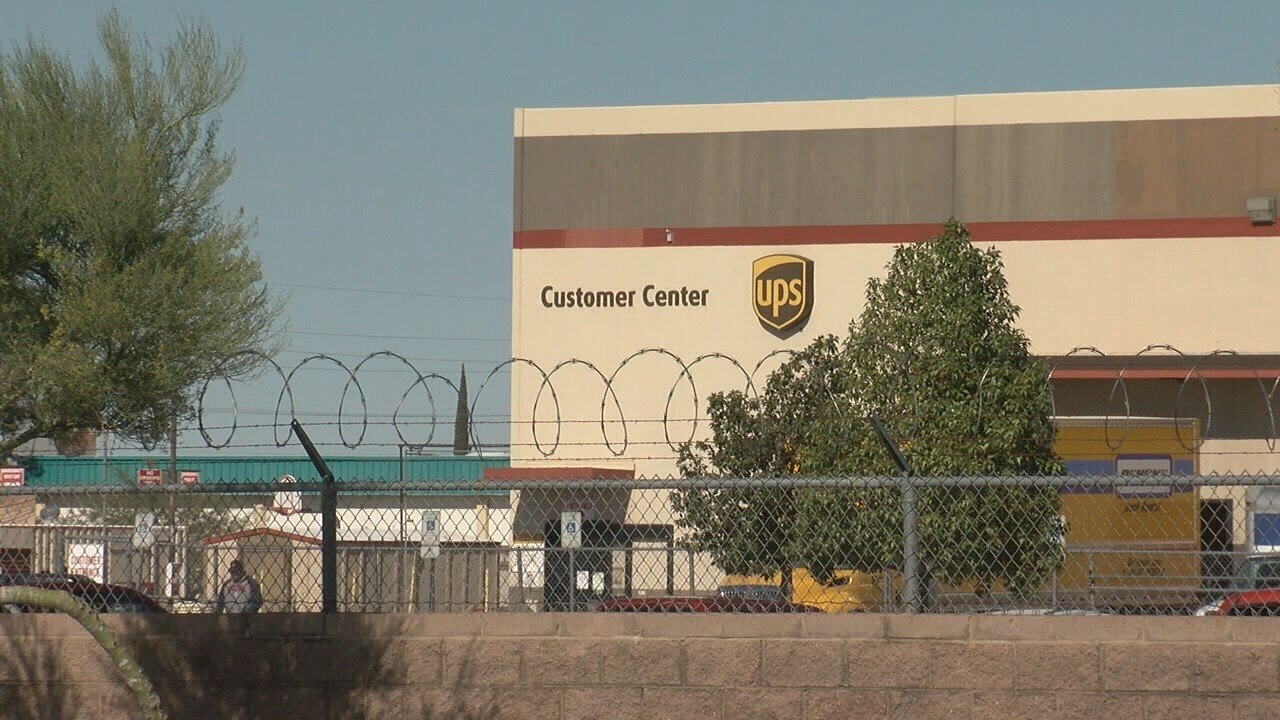 TUCSON, Ariz. - The size the complexity of the UPS drug smuggling case came into sharper focus in a hearing Tuesday.

Eleven defendants are charged with being in a complex drug smuggling and money laundering scheme. The charges say UPS was a key part of the operation, with two UPS supervisors and two of the company’s drivers moving packages of money and drugs -- and using their knowledge of UPS security procedures to get past the safeguards.

The case management conference before Superior Court Judge Javier Chon-Lopez was basically an update on the status of the case and a chance to plan future hearings.

Prosecutor Nannette Morrow of the Arizona Attorney General’s Office told the judge the complexity of the case and the number of defendants means attorneys need extra time for discovery -- the process of learning more about the evidence in the case.

Morrow said there are between 10,000 and 20,000 of evidence to examine including extensive wiretap records. That evidence was produced by six TPD officers with the Counter Narcotics Alliance, a Federal Agent from Homeland Security Investigations, and a confidential informant.

The next hearing is set for April 13.