Tucson police change how they handle fentanyl during drug busts 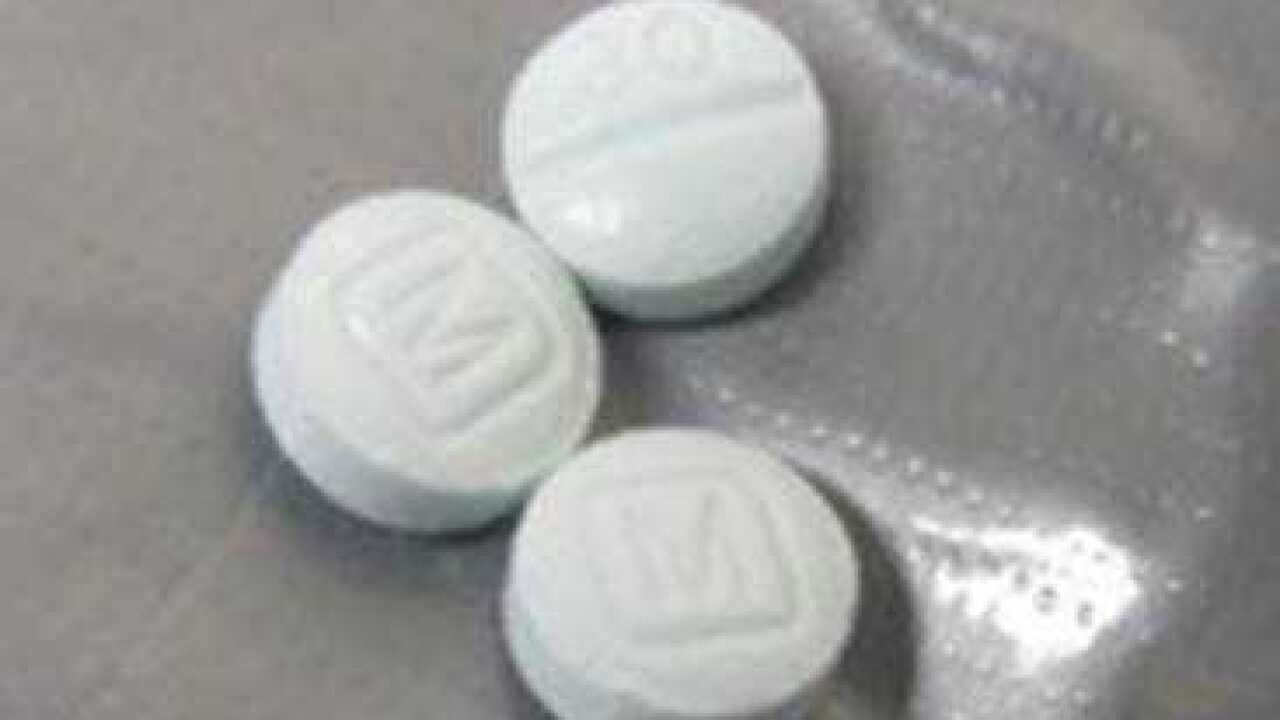 U.S. Customs and Border Protection officers came to the rescue of a 21-year-old man at the Port of Nogales who had overdosed on opioids. 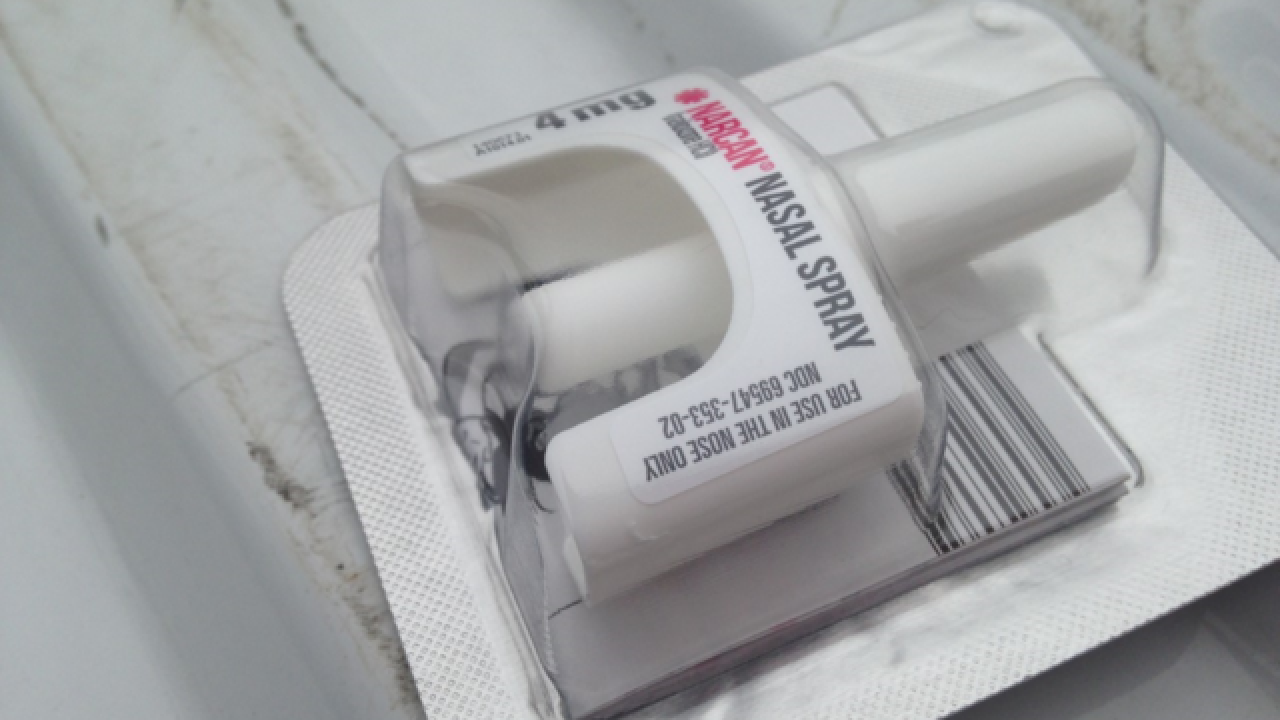 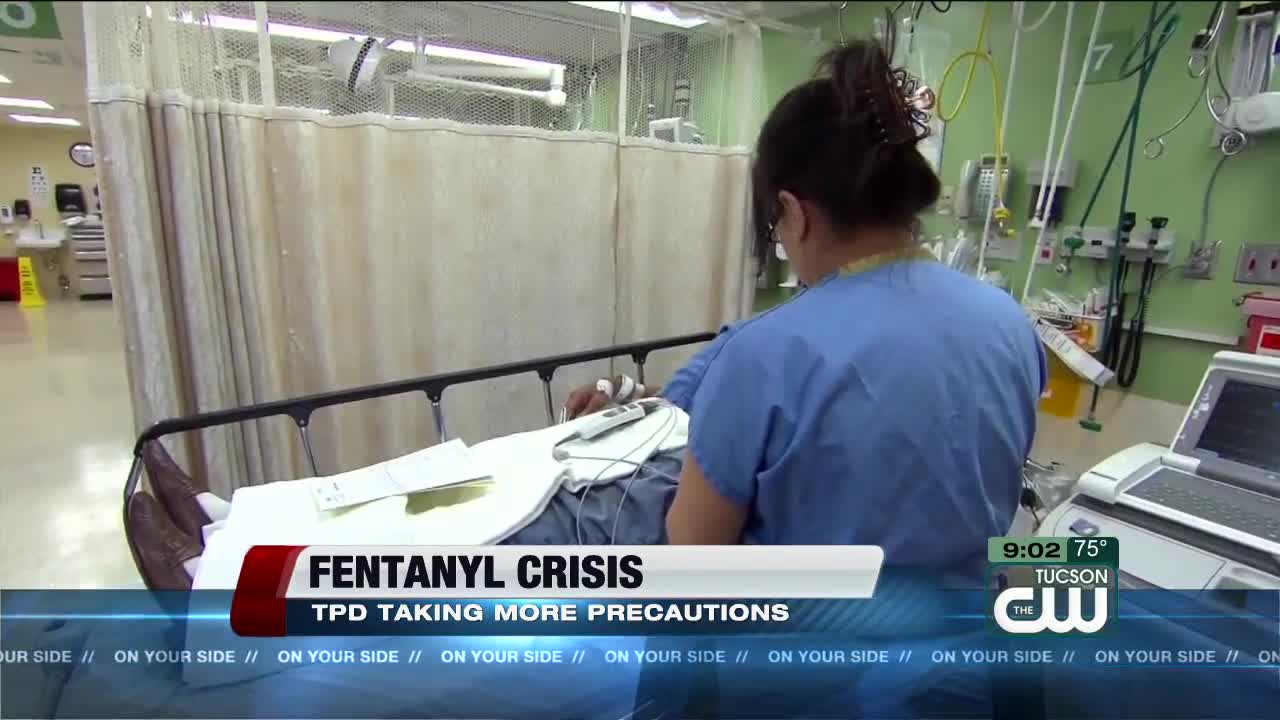 TUCSON, Ariz. — The widespread use of opioids and fentanyl is causing police to create new safety protocols not only for themselves, but for overdose victims and K-9 officers. KGUN 9 got an inside look at the new ways Tucson police handle drug busts. Police say any exposure of fentanyl to an officers body or clothing can have a dangerous impact on the officer's health.

While the world around us is changing every day, so is the world of drugs and trafficking. Fentanyl -- a powerful opioid -- is one of the most deadly illegal drugs in the United States. Tucson Police say they've seen high numbers of overdoses and fatalities over the last few years. TPD counter-narcotics lieutenant Chris Wildblood says they've even changed protocols to help save as many lives as possible.

"In 2017 there were 286 total drug overdoses in Pima County, and that includes everything," Wildblood said. "That's the highest number we have seen in Pima County, if not ever, at least in a very long time."

Wildblood also says that the Pima County Health Department is also seeing a shift in age when it comes to overdoses -- and 70 percent of those overdose cases are male.

"One of the surprising things that emerged out of the data of Pima County on the overdose deaths is the age group from 50 to 59 -- there's been more overdoses in that age group than any other," he said.

Wildblood also says the fentanyl found in southern Arizona is being harvested in China and smuggled through Mexico to the U.S.

While opioids are a growing crisis in southern Arizona and across the U.S., Wildblood says other drug issues are falling under the radar.

"There's a lot of resources at the federal, state and local levels going towards the opioid epidemic, but another thing people need to understand is that meth is the cheapest its ever been," he said. "Methamphetamine killed more people in Pima County last year than any other single drug did, including heroin and fentanyl."

According to police dealers are using pill mills to produce thousands of pills on a daily basis. The Arizona Department of Health Services says there have been at least 25,000 suspected opioid overdoses statewide since June of 2017. That's when Arizona governor Doug Ducey declared the opioid crisis a public health emergency.

Now, laws are in place to make the drugs harder to get -- including a reduction in the number of pills and prescriptions given out to patients.

For those dealing with addiction themselves or with a loved one, police stress the importance of education and keeping Narcan on hand. Over the last year, more than 900 doses of Narcan have been administered to opioid users in Pima County.

"I probably participate in at least 4 to 5 community meetings per month with different organizations to do training, for those who request it," Wildblood said. 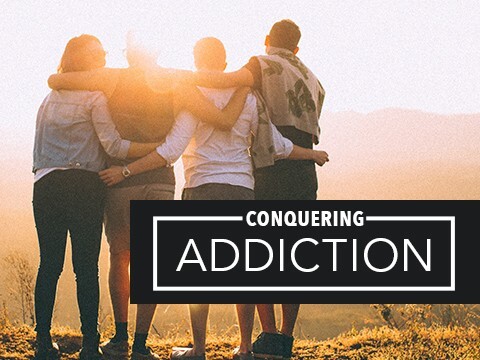