Navarro Fire grows to 1,100 acres near Sierrita Mountains
KGUN 9 On Your SideNewsBorder Watch 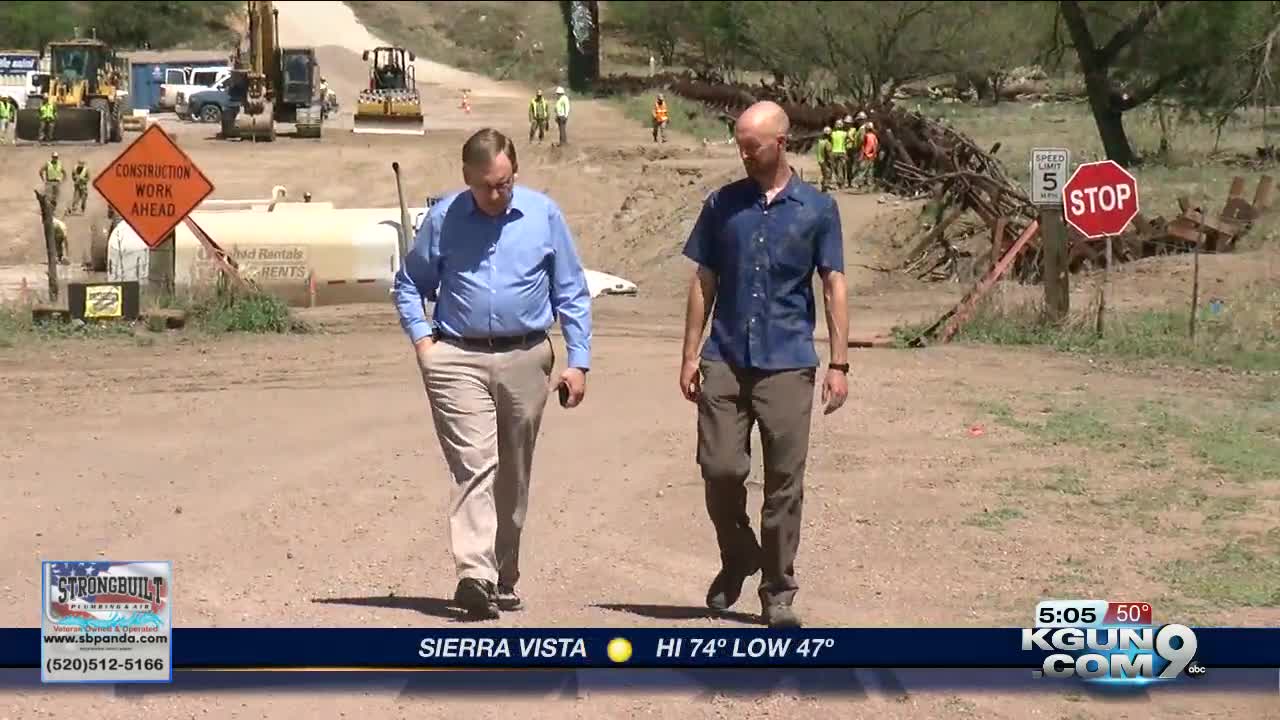 The Sierra Club worries about what border building does to the natural world. 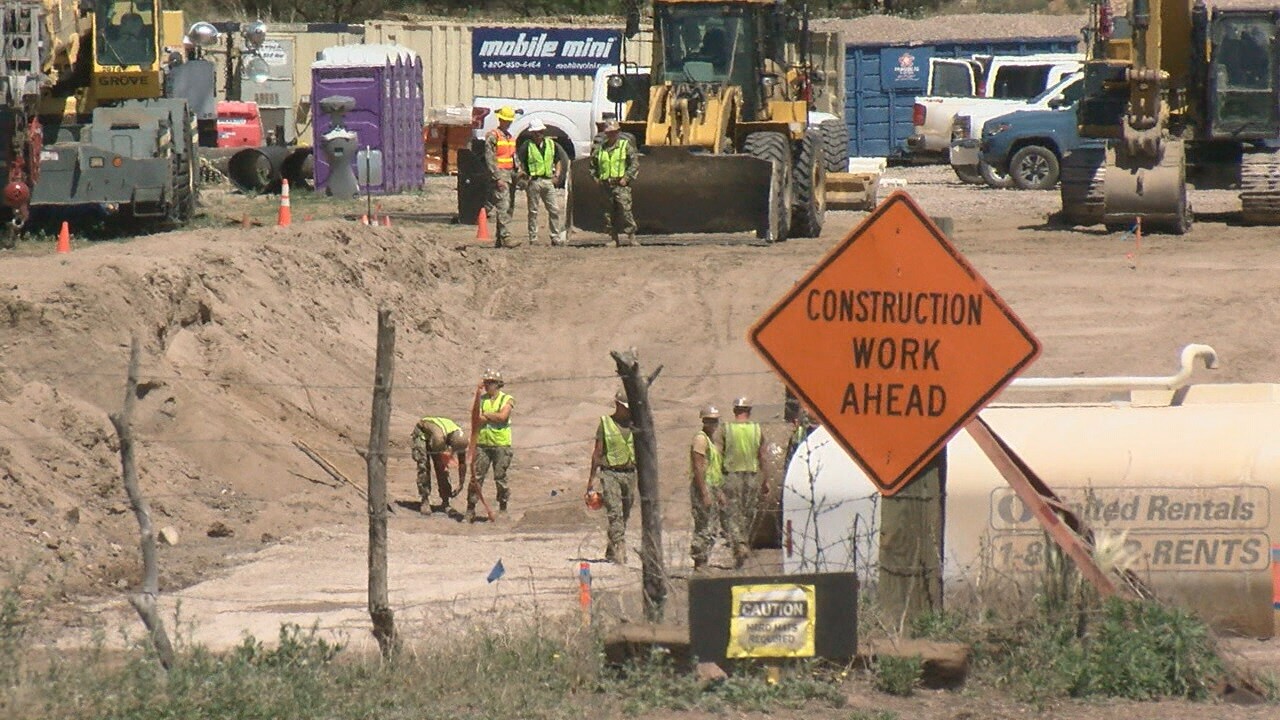 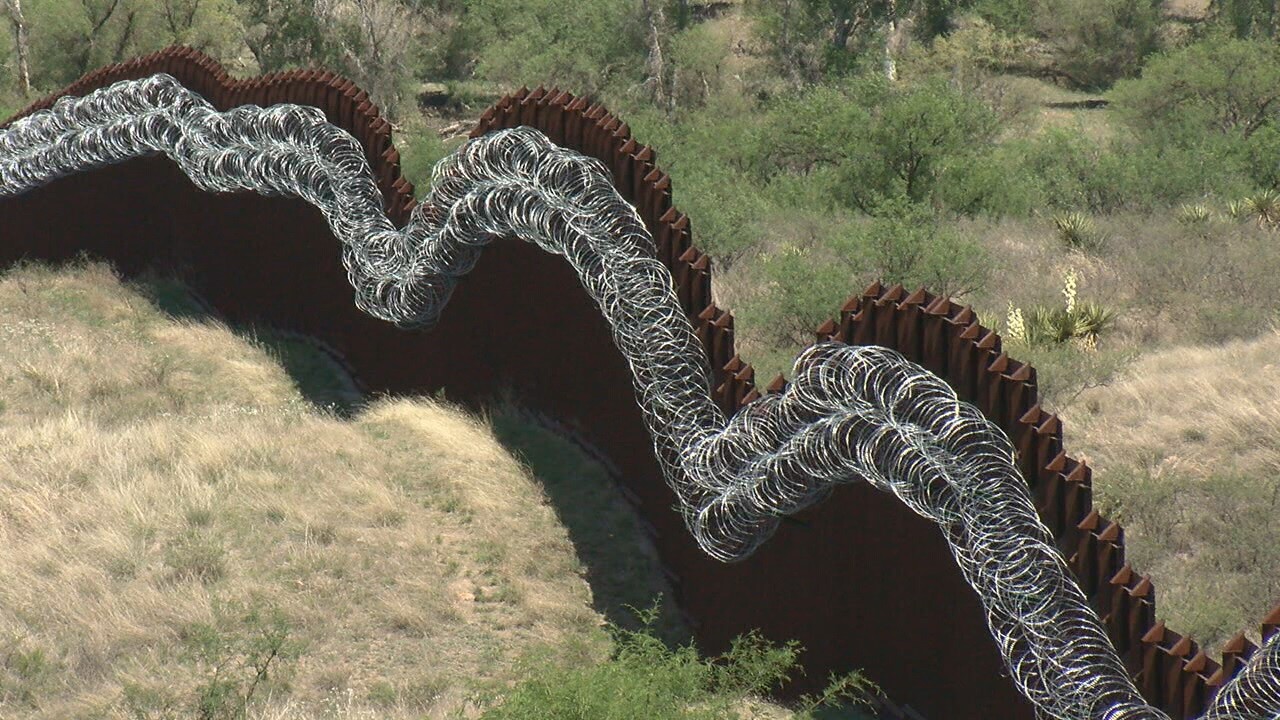 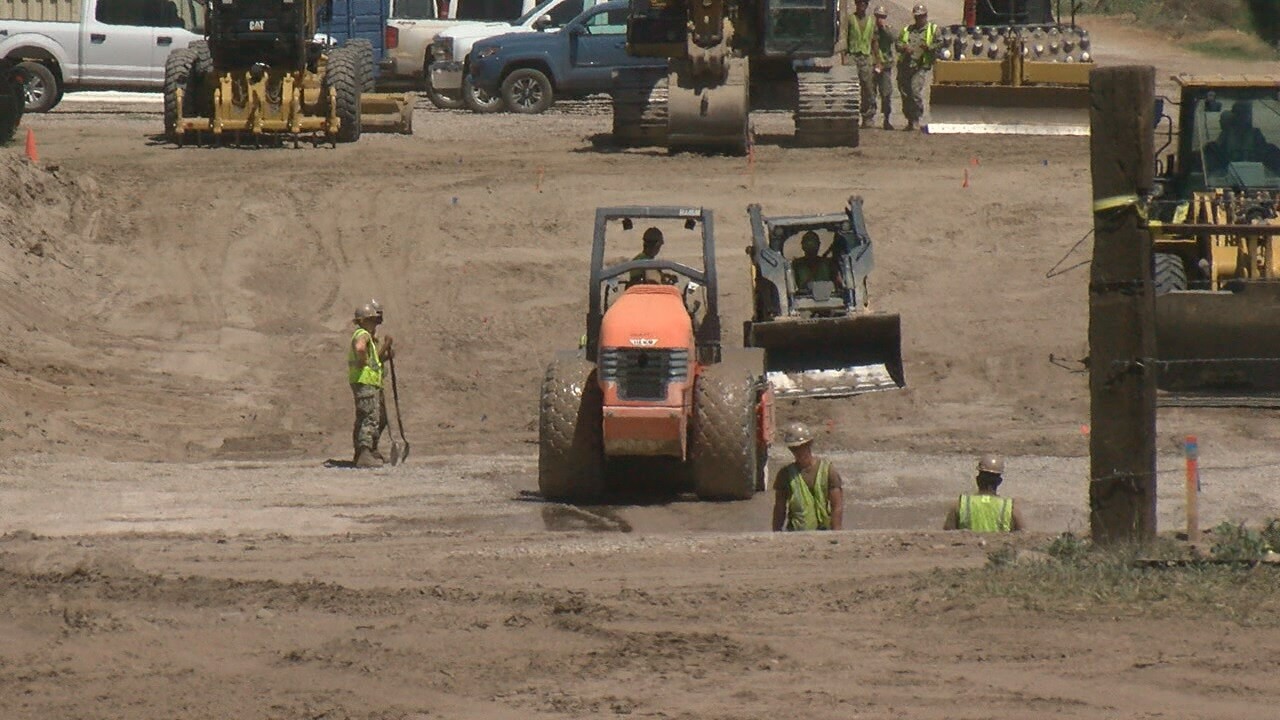 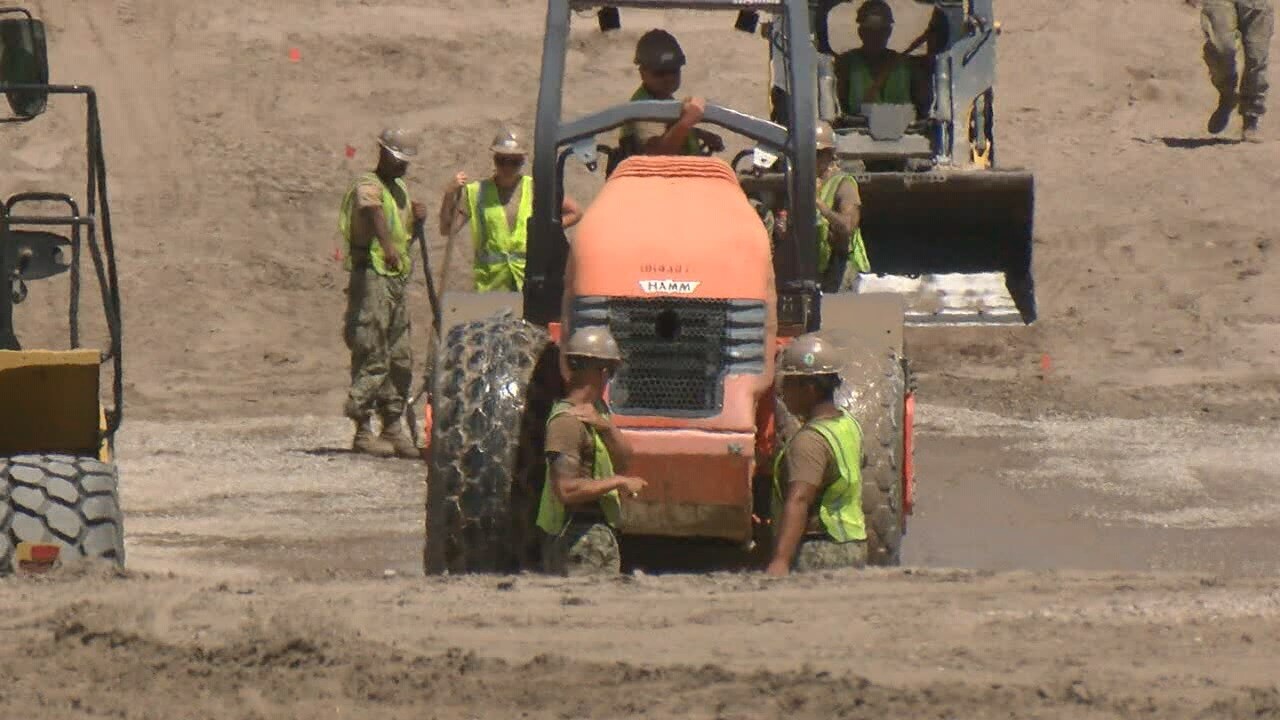 SANTA CRUZ COUNTY, Ariz. - In an out of the way part of the border, a U.S. Navy construction crew is busy building a bridge.

On days when the Santa Cruz River is running, the bridge will help Border Patrol trucks move along the border fence looking for people crossing illegally.

But Dan Millis of the Sierra Club worries about what border building does to the natural world.

"Everything that happens here is eventually flowing downstream through Green Valley towards Tucson and beyond. So this is something that matters to everybody since for a long time the Santa Cruz River has been one of the only reliable sources of surface water in this area."

Millis says there's no proof this project meets environmental safeguards. It doesn't have to.

Section 102 includes language designed to make sure regulations do not delay border barriers or roads for Border Patrol.

It says in part: "...the Secretary of Homeland Security shall have the authority to waive all legal requirements such Secretary, in such Secretary's sole discretion, determines necessary to ensure expeditious construction of the barriers and roads under this section."

In a written response, Customs and Border Protection cites a 1996 law for its authority to waive environmental rules to streamline border construction. It says this work will install box culverts to allow water flow, and a dirt road Border Patrol Agents will be able to drive over.

CBP says a low vehicle barrier will be re-installed after construction.

The agency says construction crews have been training in what CBP calls environmental stewardship and will have biological monitors on site.

Millis says border walls keep endangered animals like the Jaguar from having the freedom to roam they'd need to survive, and they restrict less exotic animals like deer and bears.

KGUN9 reporter Craig Smith asked: “Is there any way to reduce illegal crossing and still take care of some of your concerns here?”

There are places where border crossers leave trash as they pass through ranches or parks and other public lands but Dan Millis says that's an environmental impact volunteers can clean up while construction leaves a more enduring mark.