US: Border tunnel appears to be 'most sophisticated' 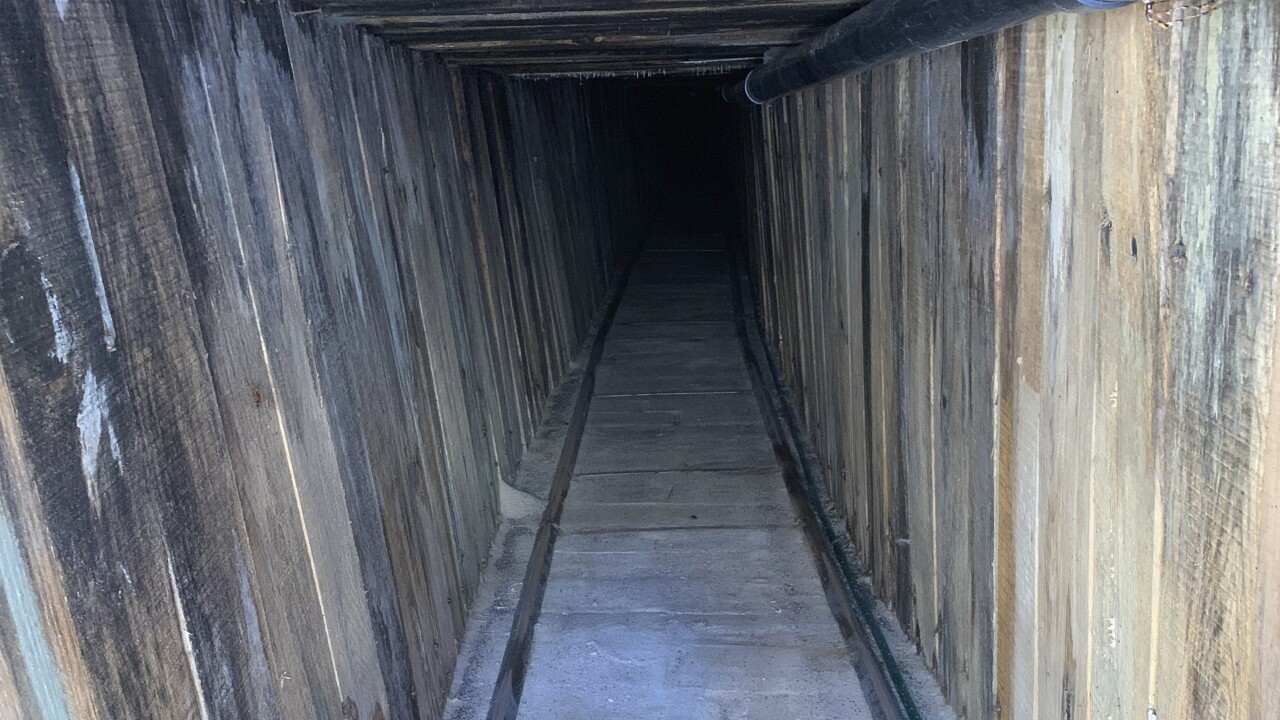 AP
This photo provided by U.S. Immigration and Customs Enforcement shows a section of an incomplete tunnel intended for smuggling, found stretching from Arizona to Mexico. (Courtesy of ICE via AP) 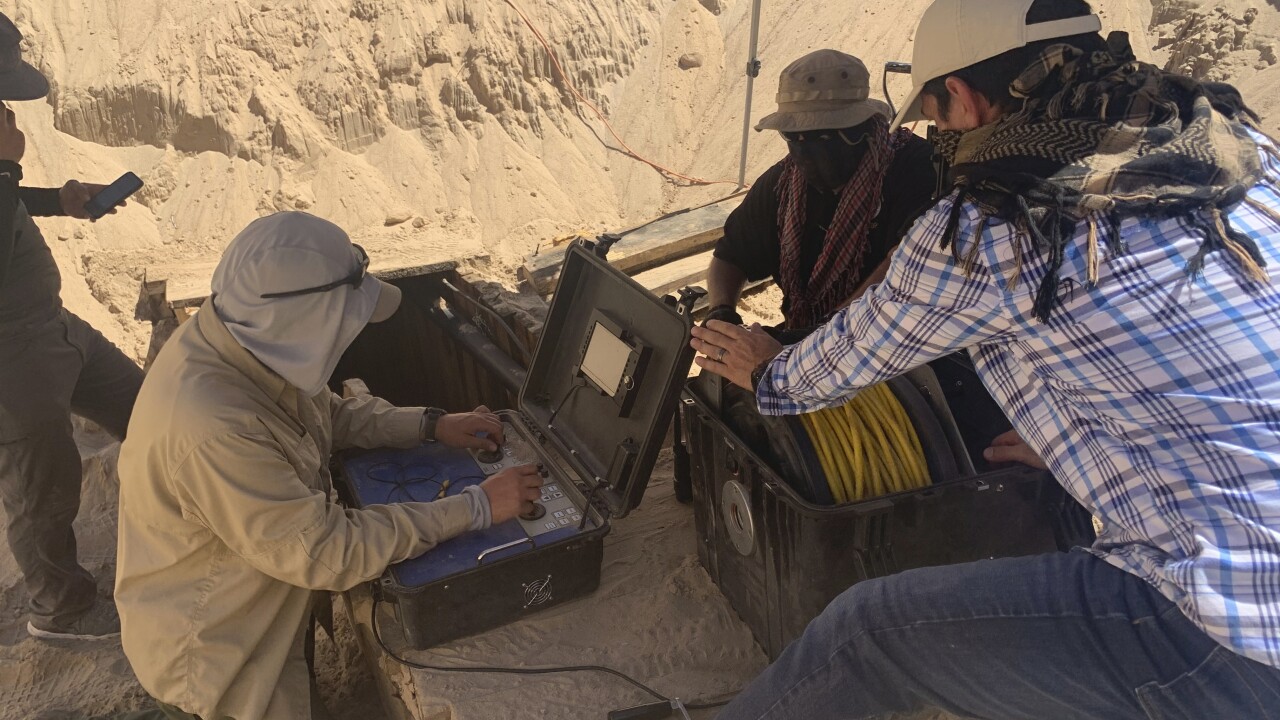 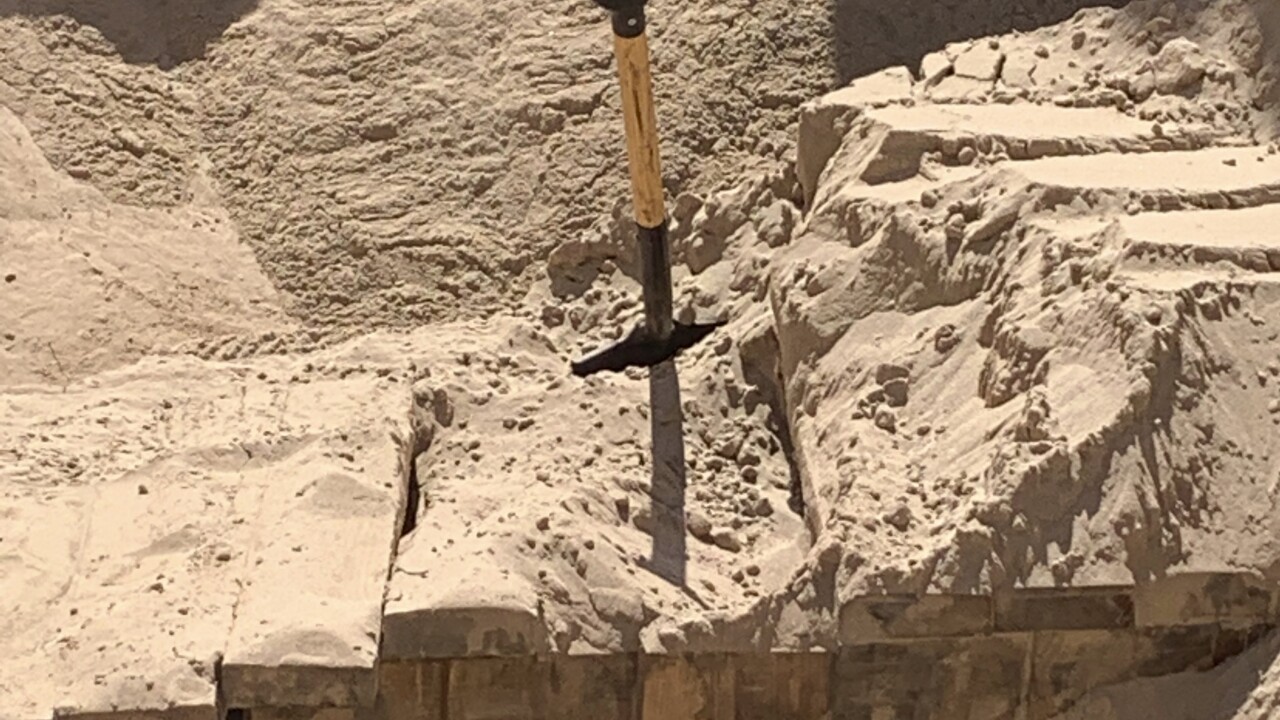 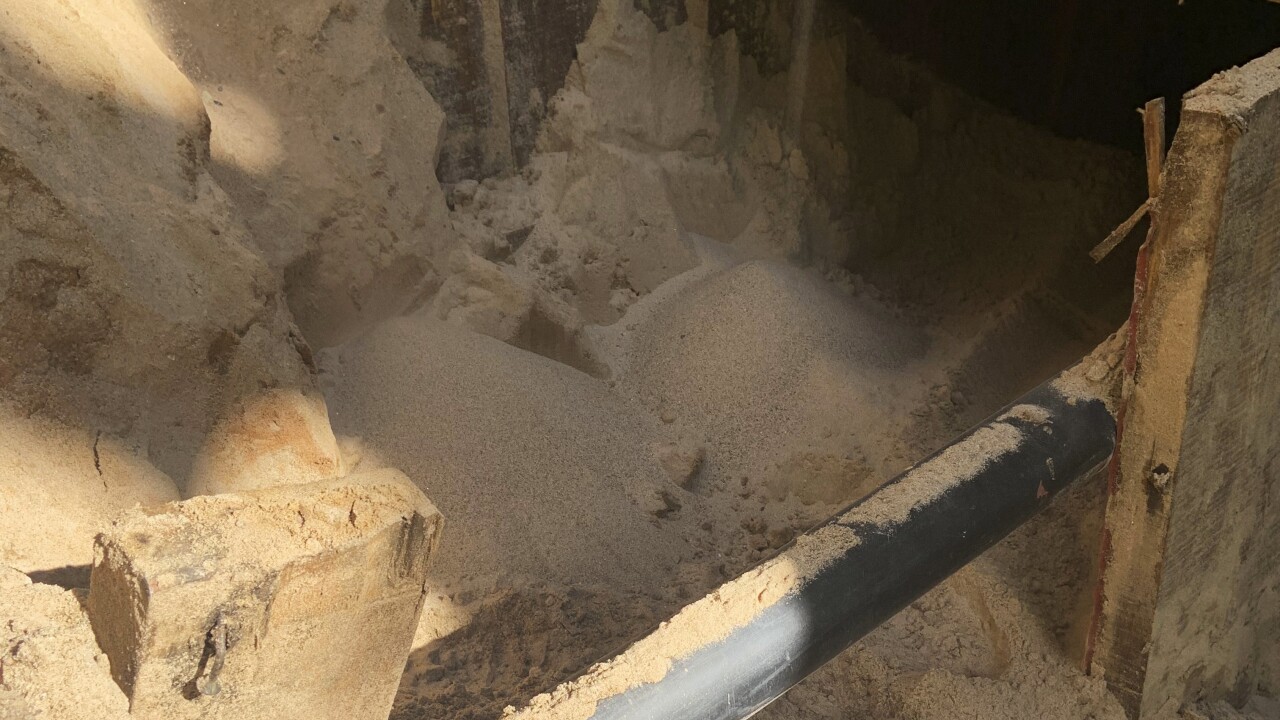 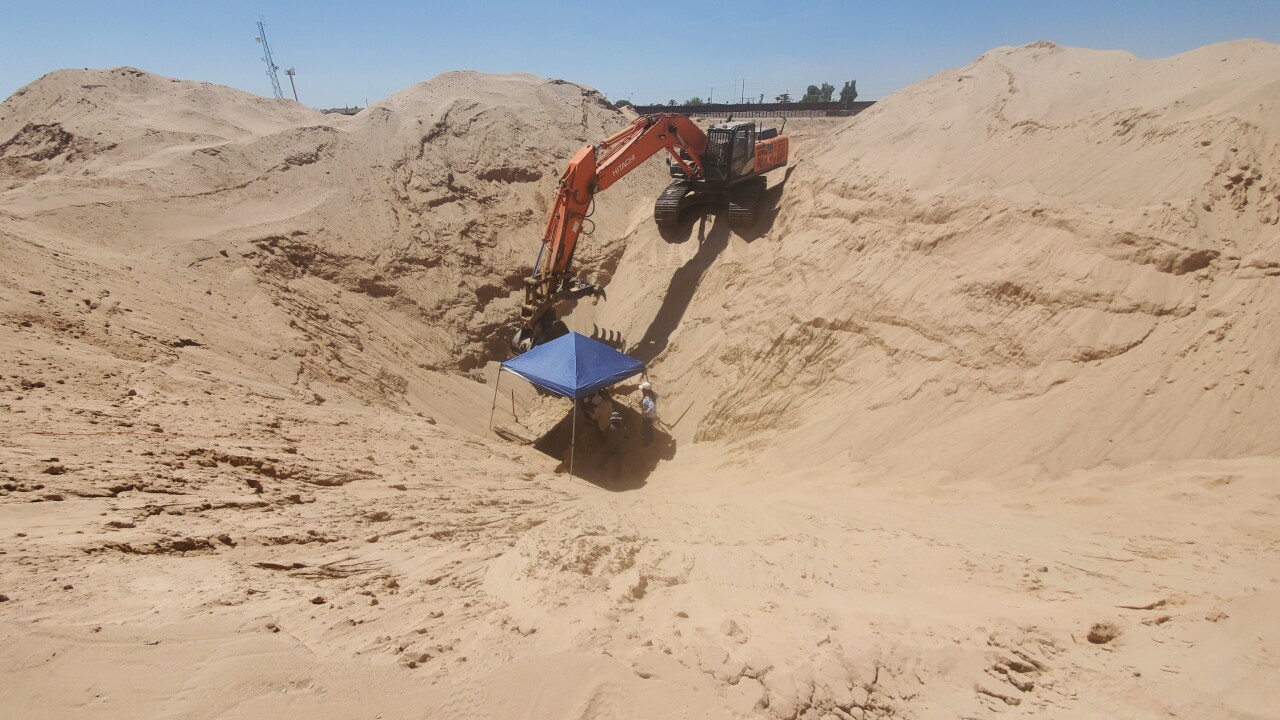 PHOENIX (AP) — Authorities say they've found an unfinished tunnel stretching from Arizona to Mexico that appears to be “the most sophisticated tunnel in U.S. history."

Authorities said a camera was sent 25 feet underground after federal agents discovered a sinkhole in the area of a tunnel investigation.