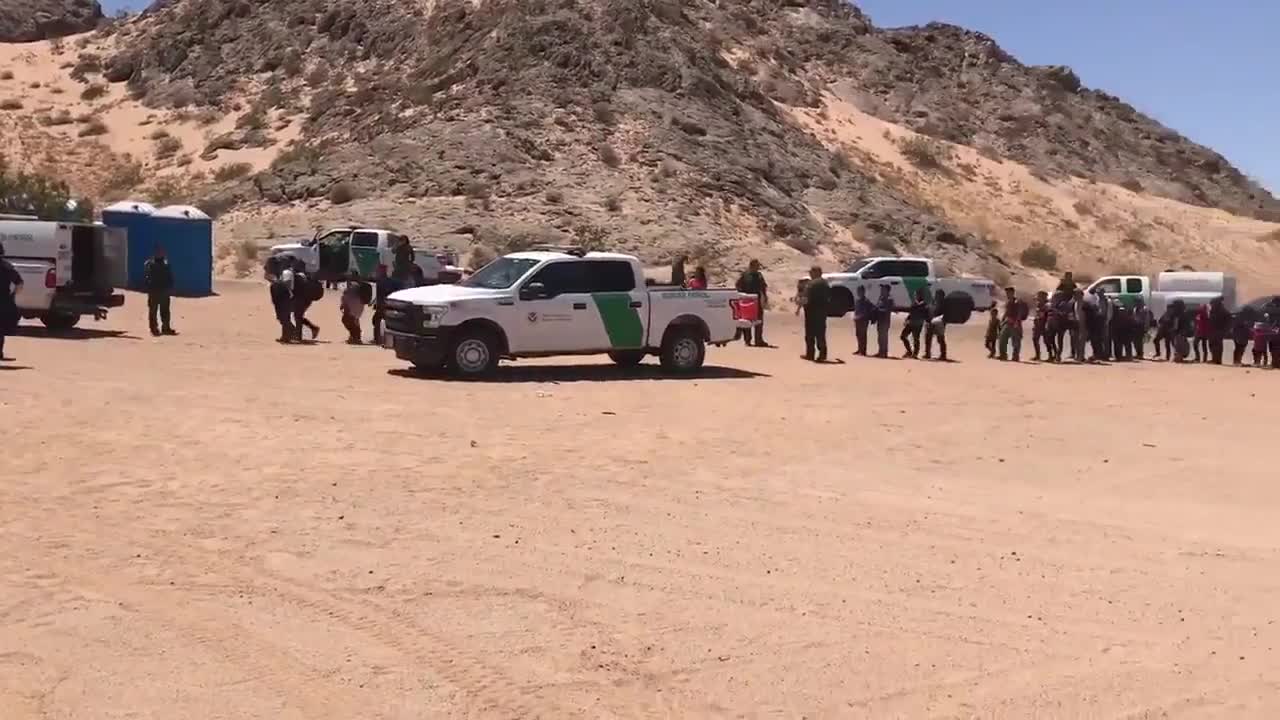 The Yuma Border Patrol Sector arrested 700 undocumented immigrants on Monday May 6, according to the Yuma Sector officials. 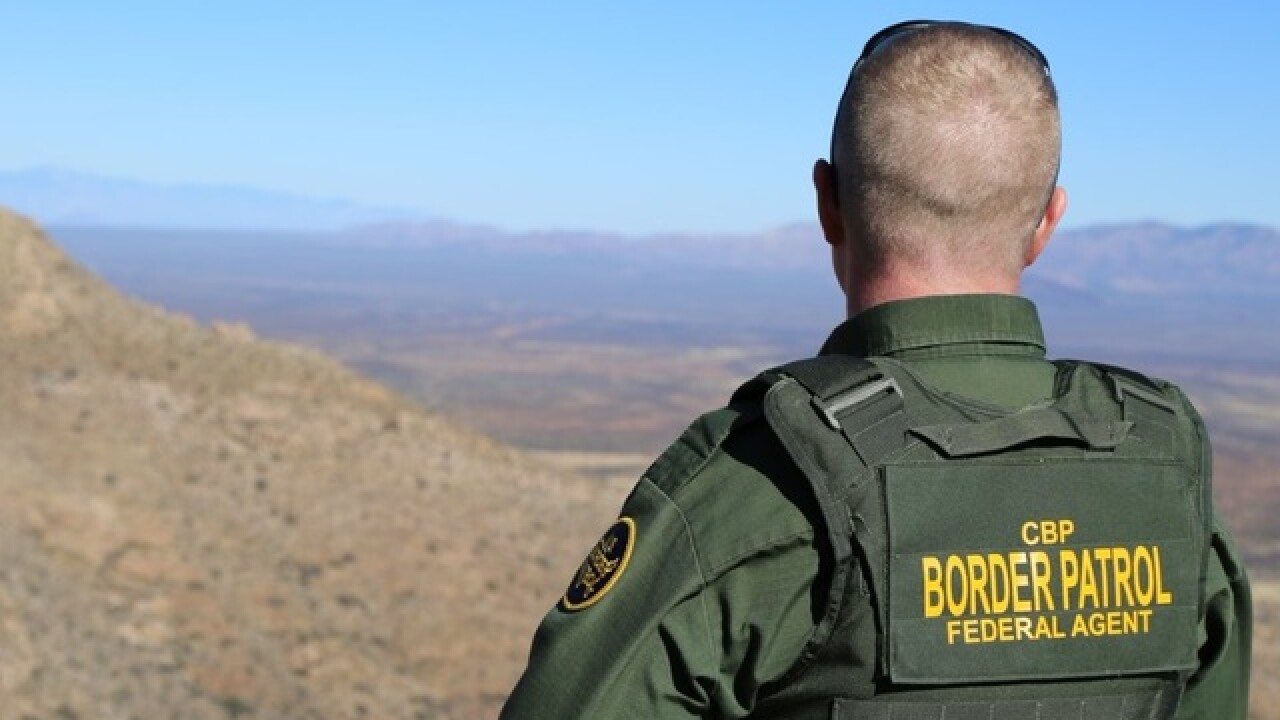 This brings their total arrests to over 1,500 migrants in the last three days, says CBP.

The Yuma detention center only has capacity for only 400 migrants. These recent arrests have made capacity go way over the designed amount, says Jose Garibay the Public Information Officer for the CBP Yuma Sector, but that does not mean they won't still put everyone in the facility.

According to Garibay, the over flow of migrants will be going across state border facilities through the ICRO, as long as they can legally hold them.

Garibay says that the majority of the migrants they're seeing now are undocumented children and groups of families.

The Yuma sector detention center is doing their best to give everyone three meals a day and shower, but its become stressful having more than three times amount of migrants in their building, "Everyone is at capacity. When ICE is full and everywhere else is full, its stressful," said Garibay.