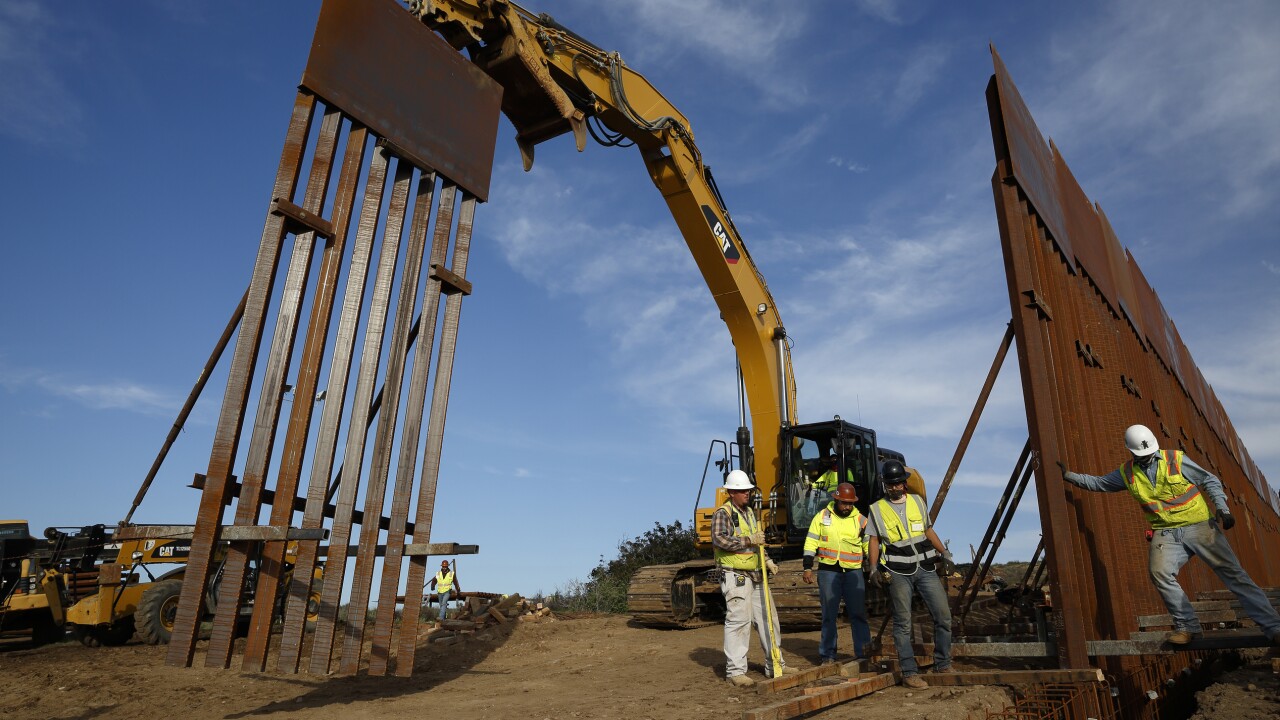 TUCSON (AP) - Tucson is joining Pima County as an impartial adviser in a lawsuit aimed at curbing construction of the border wall in three Arizona preserves.

The Tucson City Council voted unanimously Tuesday to participate as a friend of the court in the case without becoming a party to the suit.

The Pima County Board of Supervisors voted similarly last month.

Several environmental groups including the Tucson-based Center for Biological Diversity have sued the administration of President Donald Trump for waiving environmental reviews and other laws to speed up border wall construction through protected areas including in Pima County.

According to the Star, the city council also voted unanimously to take a stance against the Trump administration's enforcement of Migrant Protection Protocols that were recently expanded to Arizona's border with Mexico.