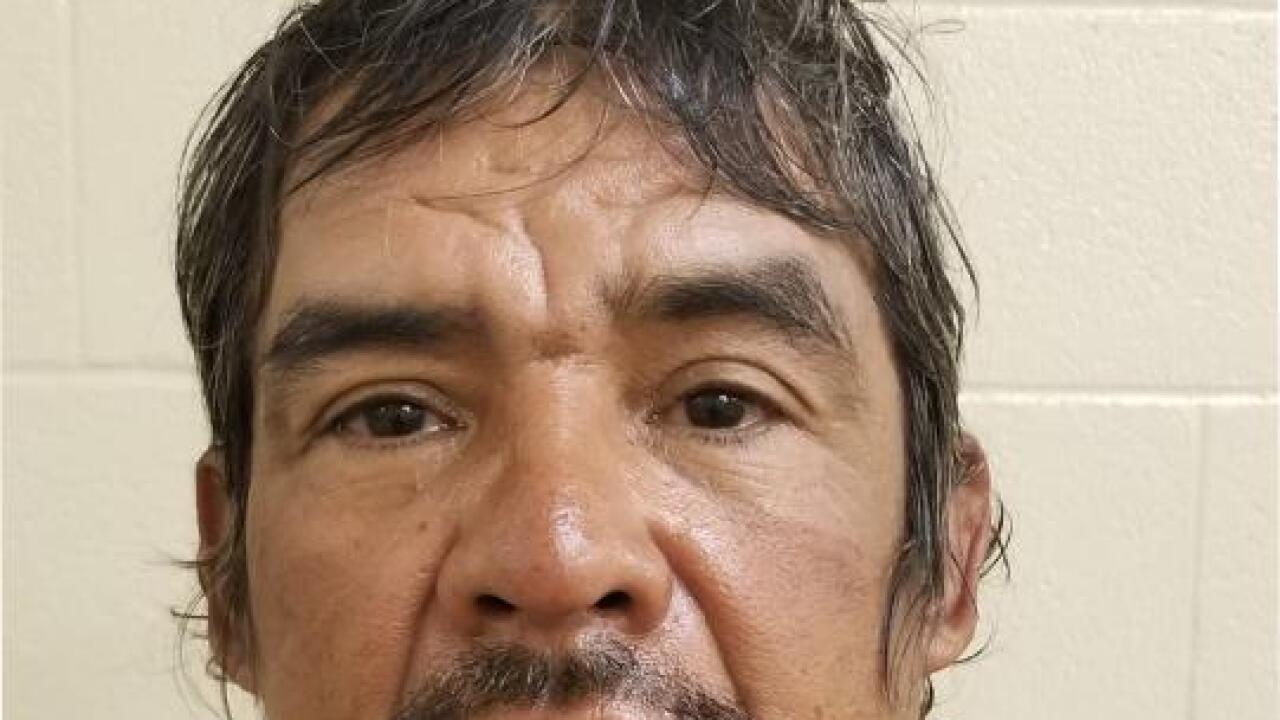 Agents apprehended 55-year-old Santiago Villarreal-Balderrama after he attempted to illegally enter the U.S.

Records showed that Villarreal-Balderrama who is a citizen of Mexico was previously convicted of manslaughter by Maricopa County in 1985, according to CBP. He was sentenced to five years of imprisonment.

CBP says Villarreal-Balderrama has illegally entered and been removed from the U.S. multiple times since his arrest.

Villarreal-Balderrama will face charges for immigration violations, according to CBP.